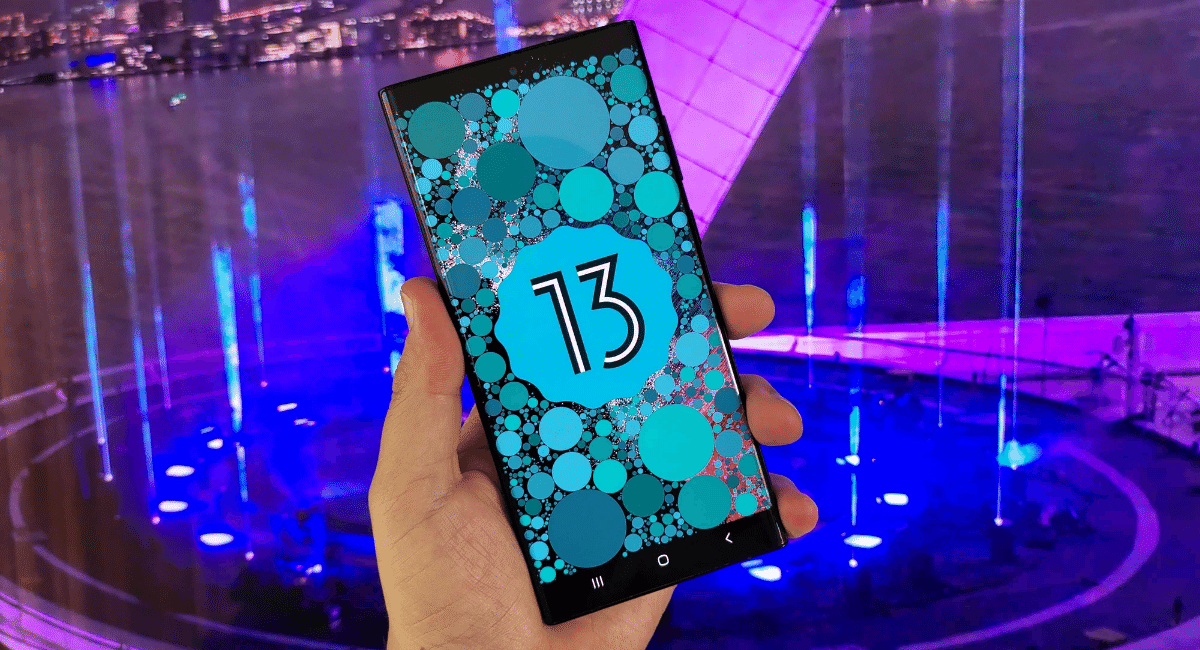 Here is the good news for the Galaxy S22 users as reportedly, Samsung had officially announced its One UI 5 beta to Galaxy S22, which is based on Android-13, just a few days before the grand unpacked event of Samsung Galaxy. However, like any other operating system, the One UI 5 beta can be a minor update that will add exciting customization options, organized notifications, and updated security settings. Samsung’s One UI version of Android 13 smartphone, One UI 5.0 beta, will shortly be available for its customers. 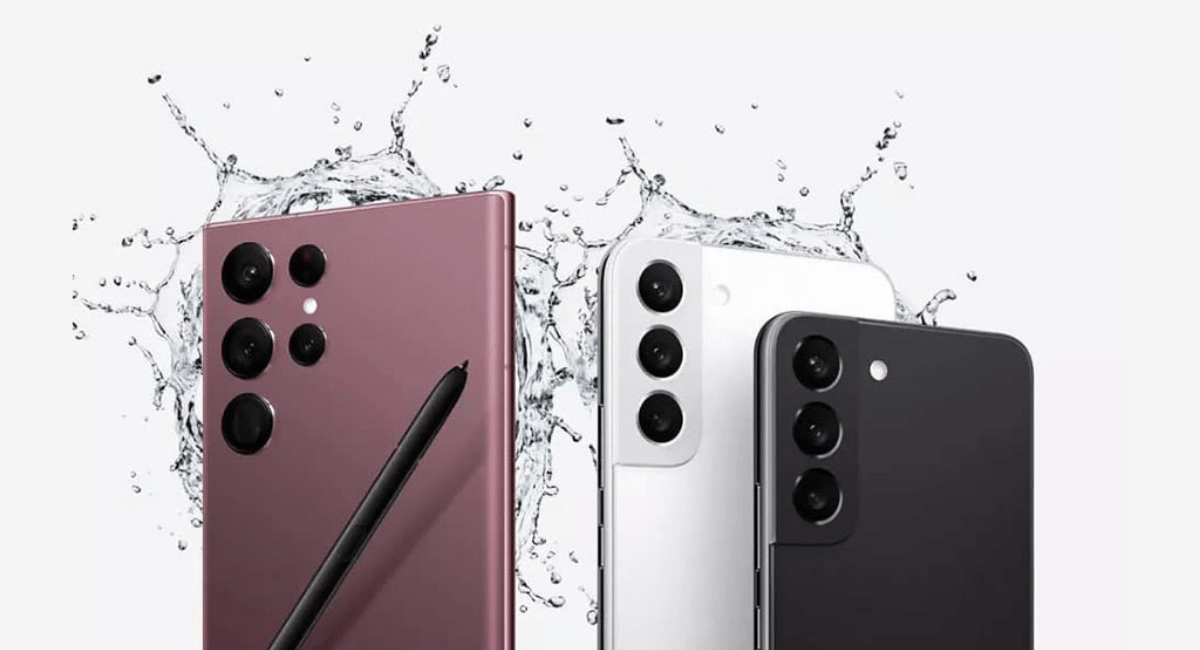 Although Samsung has rolled out the One UI 5 open beta program in the United States, Germany, and South Korea, the Samsung Galaxy S22 users will have access to the new One UI 5 beta based on Android 13. Meanwhile, the company is also working out to release the open beta to users in more countries.

Samsung’s new One UI 5 beta will open up new ways for users to customize their smartphone experience, including 16 preset color themes based on users’ wallpapers. If you want a unique color option for Samsung S22, you have a new color to choose from as Samsung revealed the launch of the Galaxy S22 in a new Bora Purple color. 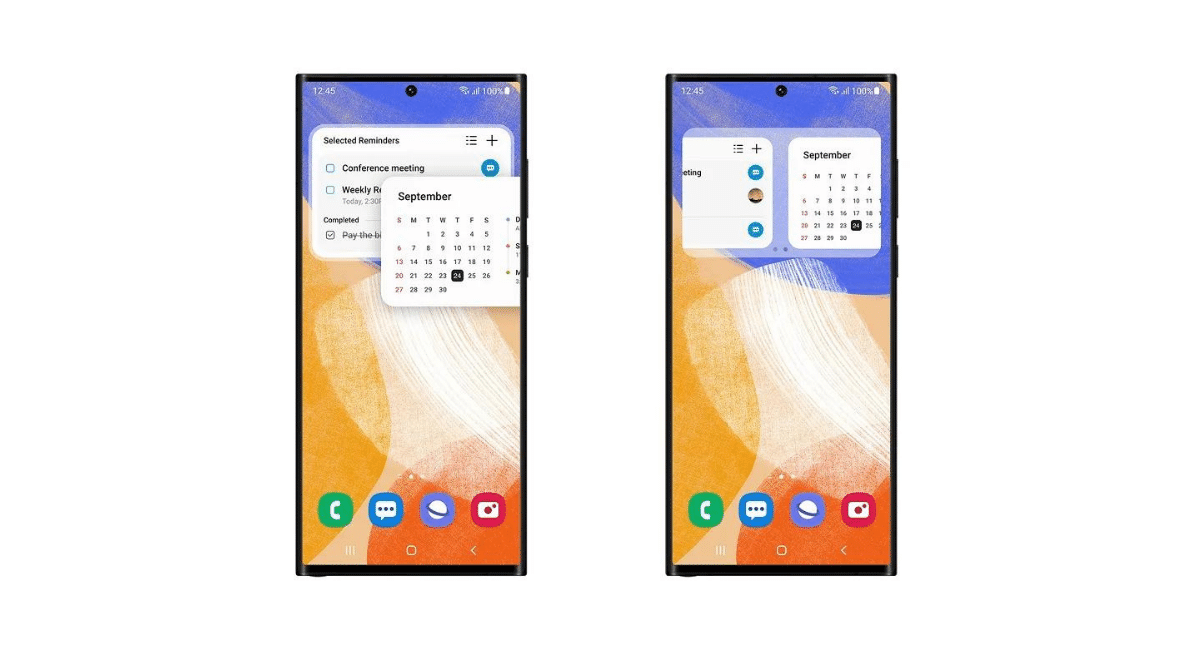 In the official press release, Samsung claimed that “One UI 5 brings a range of new customization, security and accessibility features as part of Samsung’s ongoing commitment to delivering the latest Android 13 experiences to as many users as possible.”

Jonghyun Yoon, Executive Vice President and Head of Software Platform Team of Mobile Experience (MX) Business, Samsung Electronics, says, “We know our users crave the ability to create their individual mobile experience, and we’re constantly looking to improve One UI to give people greater control and more options.” Finally, Samsung and iFixit launched their self-repair program, which will help the owners of a phone from the Galaxy S20 and S21 lines, including Tab S7, buy replacement parts.

What are the features of Samsung One UI 5 beta? 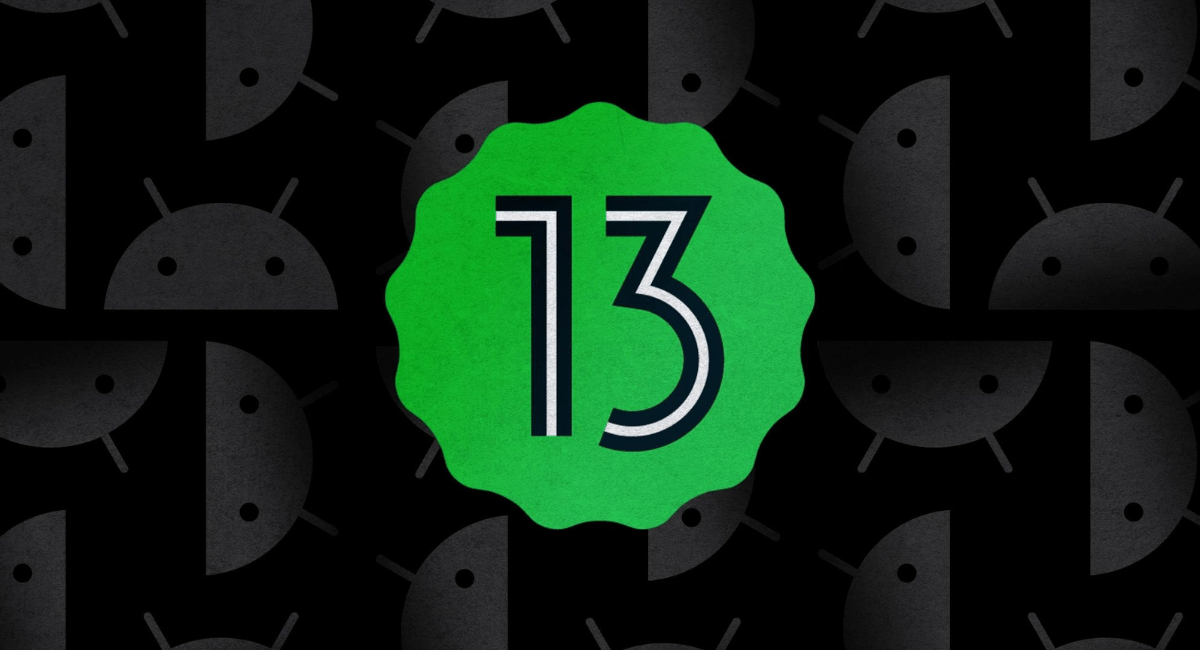