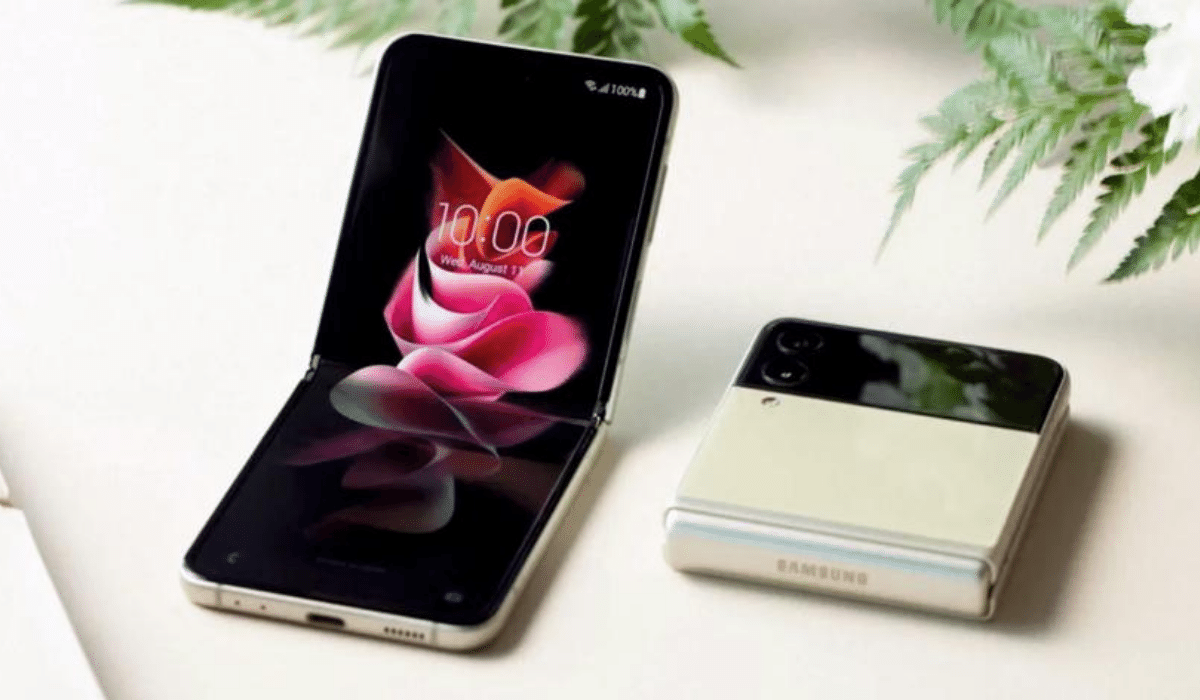 In an official post, Samsung confirmed that they had sold 10 million foldable phones in 2021, which is a whopping 300% higher growth compared to 2020 sales.

Although Samsung pioneered the flip phone, other brands also provide this feature, like Oppo, but Samsung is reigning in the market. TM Roh, Samsung Electronics President himself, announced that they would ship 10 million foldable phones in 2021.

Though Samsung has not made it clear as to which models of foldable phones were sold, it is not difficult to decode; it is most likely the Galaxy Z Flip 3 and Galaxy Z Fold 3 models. These phones are highly sought after because of their vibrant colors and good looks; they are easy to slide into the pocket and nostalgia, but they are reasonably priced too. 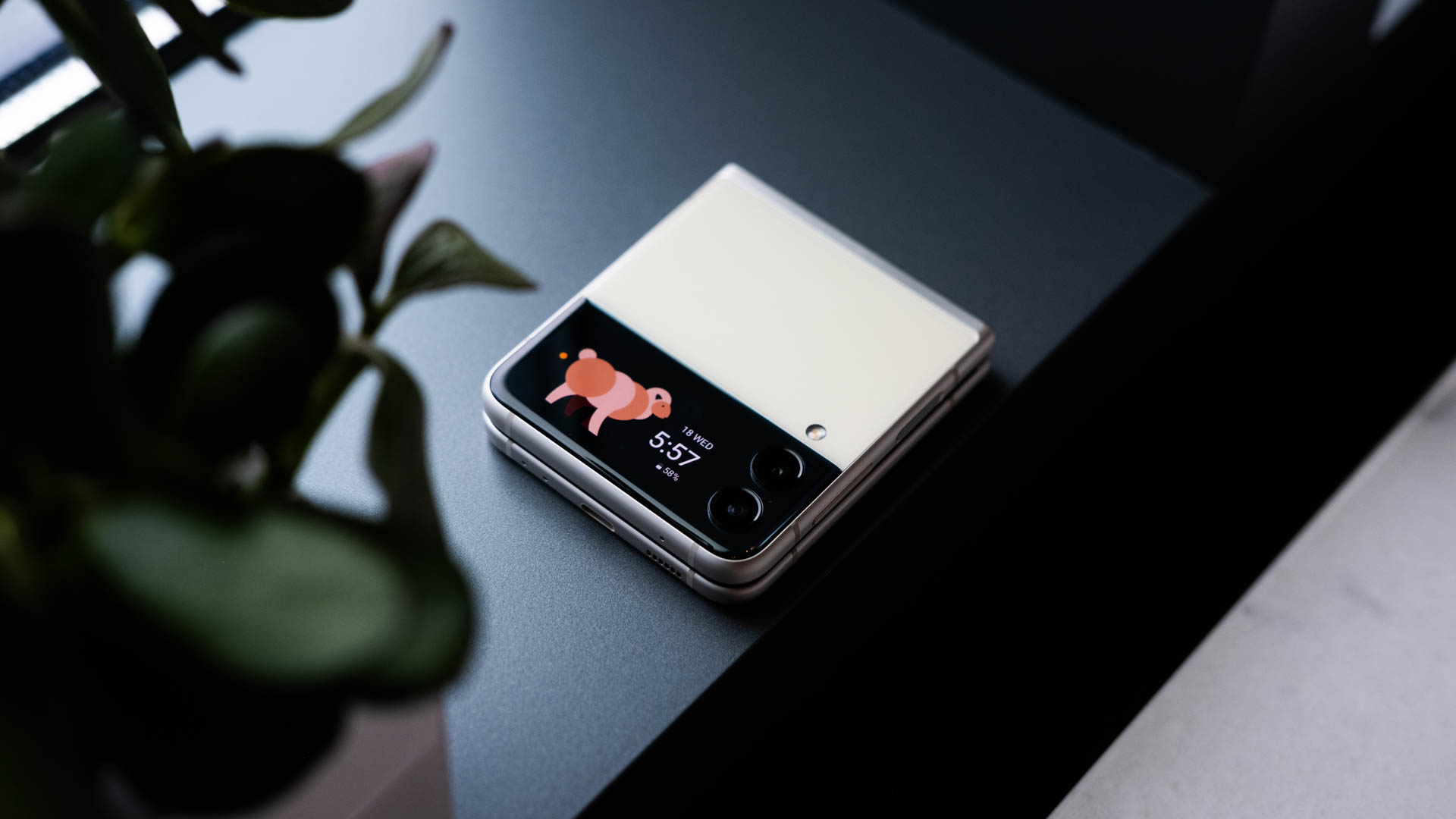 The customers welcomed the Galaxy Z Flip 3 5G Bespoke Edition with open arms as it was the only foldable phone when it was launched. In addition, the phone was built with excellent features and consistent performance.

Of the 10 million phone sales, 70% were the flip model, while 30% of the sales consisted of the foldable tablet priced on the higher side. It has been three years since the Galaxy Fold rolled out in the market, and since then, there has been no looking back from the sales perspective.

As per rumors, it seems that in future editions of Galaxy Z Flip 4, there won’t much change as it has the best features with great looks. The main focus will be on the interior features rather than the external looks.

$999 for the Samsung Z Flip 3 was a steal. It is unsure if the price will go up or down for the following Samsung Flip 4 model. Buzz has it that upgrading the camera and looks from Galaxy S22 Ultra may be imbibed in the upcoming Galaxy Flip 4 model.