Home » News » Samsung is the Best smartphone in US – See Report 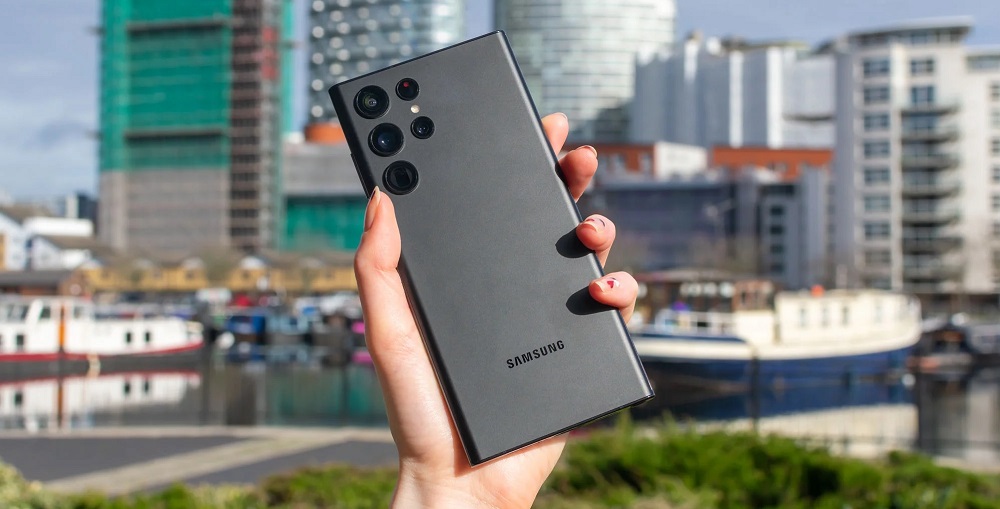 Samsung and Apple are the biggest smartphone manufacturers in the US and the biggest rivals. In fact, every other American has a phone from either of the two brands. Additionally, the latest American Customer Satisfaction Index (ACSI) report reveals a Samsung phone as the best smartphone in the US.

The survey was conducted on over 23,000 Americans to name the best smartphone in the US. Interestingly, the Samsung Galaxy S20 Ultra emerged as the winner. The recent results match the 2021 report of a tie between the Galaxy Note 10 Plus, Galaxy S10 Plus, and Galaxy S20 Plus. The news made all the Samsung fans extremely happy.

However, unlike last year Samsung dropped by a point in overall customer satisfaction. Consequently, last year, Samsung was at the top for that with 81 points, surpassing Apple’s 80 points. But, this year, Apple’s points remained the same, whereas Samsung’s plunged to 80. Thus, both the tech giants are tied for overall customer satisfaction. In addition, Google, Motorola, and LG follow the two companies in that category. 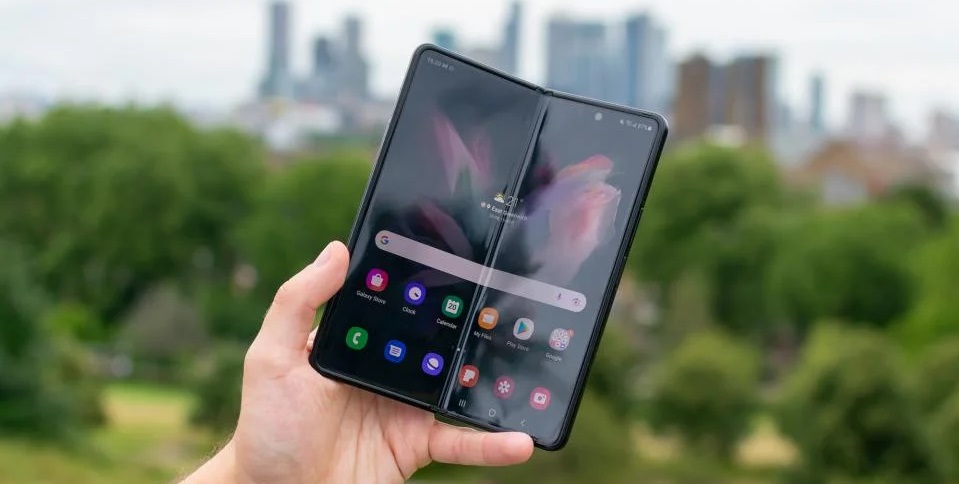 Furthermore, the ACSI report of the best smartphones in the US includes many older models. For instance, the list consists of the Google Pixel 4, launched in 2019, and four Galaxy S phones, launched before 2021. However, there are no iPhones that launched in 2021 on the list. Interestingly, the LG Aristo 3 grabbed the second spot as the best smartphone in the US, as selected by consumers. It is surprising since the LG phone is a budget handheld from a company that doesn’t even manufacture smartphones anymore. Similarly, it is surprising that the HTC U12 Plus is in the fourteenth place on the list.

It is safe to say that many Americans do not own the latest-and-greatest smartphones. Additionally, the report shows that many US consumers have had no issues with using a budget phone for years. Hence, it is just another reason manufacturers should make smartphones that last more than four years. Durable, affordable, long-lasting, and possessing all the necessary functions, that’s all the majority of consumers need in a smartphone.