Home » News » Samsung vs LG – The never-ending battle – Which One is Best? 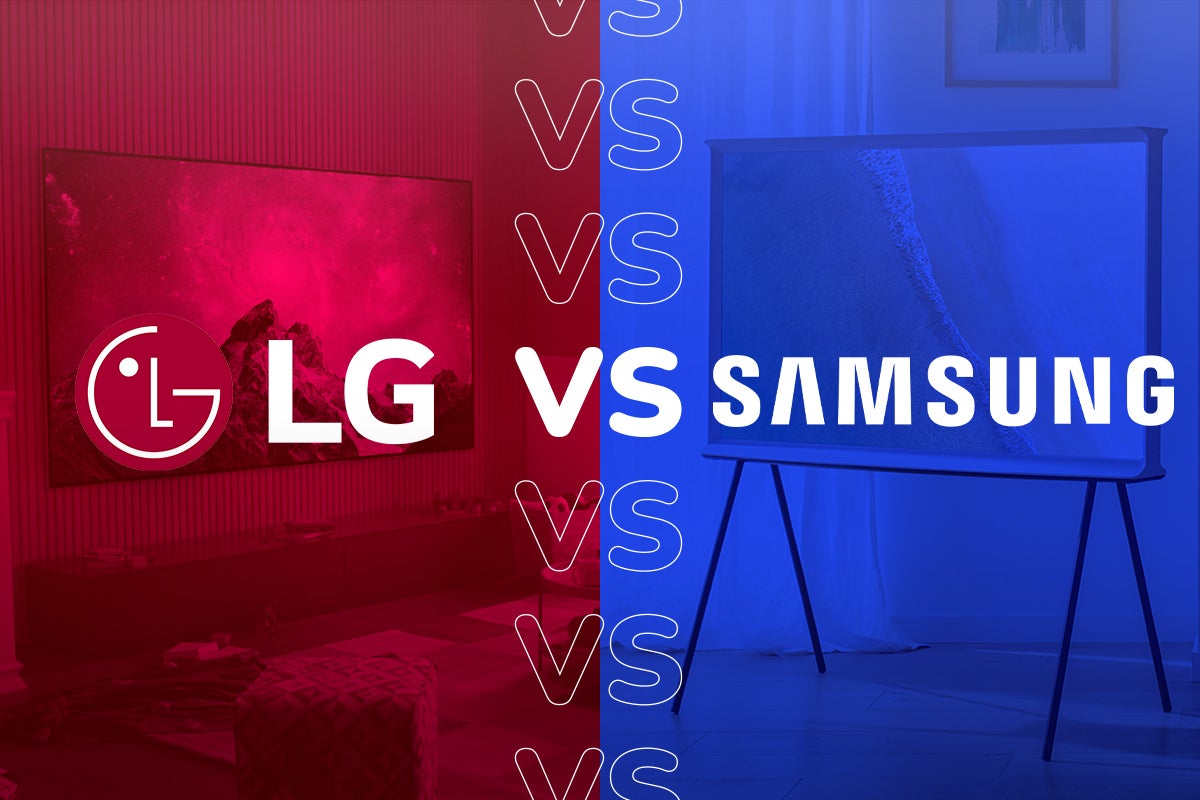 Samsung vs LG is the never ending battle since ages. Two large-scale tech manufacturers based in South Korea sells TV globally, including US and UK.Both companies launch products each year for both high and low prices. The most significant difference among their products was the QLED and OLED technology. Samsung is renowned for its QLED display technology, whereas LG is famous for making OLED displays. But, recently, Samsung announced its first OLED TV in almost ten years. And LG revealed that the company is putting all efforts into its QNED TV line with the quantum dot.

Since both the companies offer users the best television products in all price ranges, it is hard to choose one as the winner. On another note, Samsung and LG are also rivals in the smartphone market, with both manufacturing Android phones. 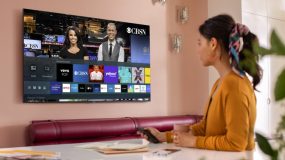 LG uses a webOS TV platform since 2014, which is a minimal, stripped-back smart TV interface. It features a horizontal menu bar for favorite apps, streaming services, and inputs. The recent webOS 4.5 software provides a secondary menu that appears when hovering over an app icon. Plus, it consists of a smart search algorithm – ThinQ AI software. Whereas, Samsung has a Tizen platform that technically isn’t that different from webOS.

Furthermore, LG comes equipped with a built-in Google Assistant and offers limited compatibility with Alexa-controlled devices. Samsung uses its own first-party voice assistant – Bixby, for only mid-range and premium TV sets, with an option for using Google Assitant or Alexa through third-party devices. 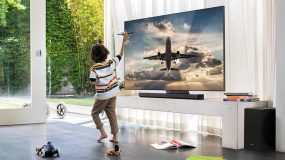 Moreover, LG manufacturers OLED displays that flaunt vibrant colors and low brightness, perfect for viewing videos in a dark environment. Samsung manufactures QLED which is a lot brighter than OLED display but lacks contrast. But even with their shortcomings, both technologies are continuously upgrading. LG recently added a new light sensor feature to adjust the brightness level with the ambient lighting of the surroundings, whereas Samsung developed a new Ultra Viewing Angle technology. Also, Samsung consists of HDR10+ format, whereas LG backs Dolby Vision format for high dynamic range (HDR) viewing.

To summarise on Samsung vs LG comparison, both tech manufacturing giants have been upping their games when it comes to their display technologies. The choice is between whether one wants an impressive picture quality with high contrast or a bright display with high pixel density.