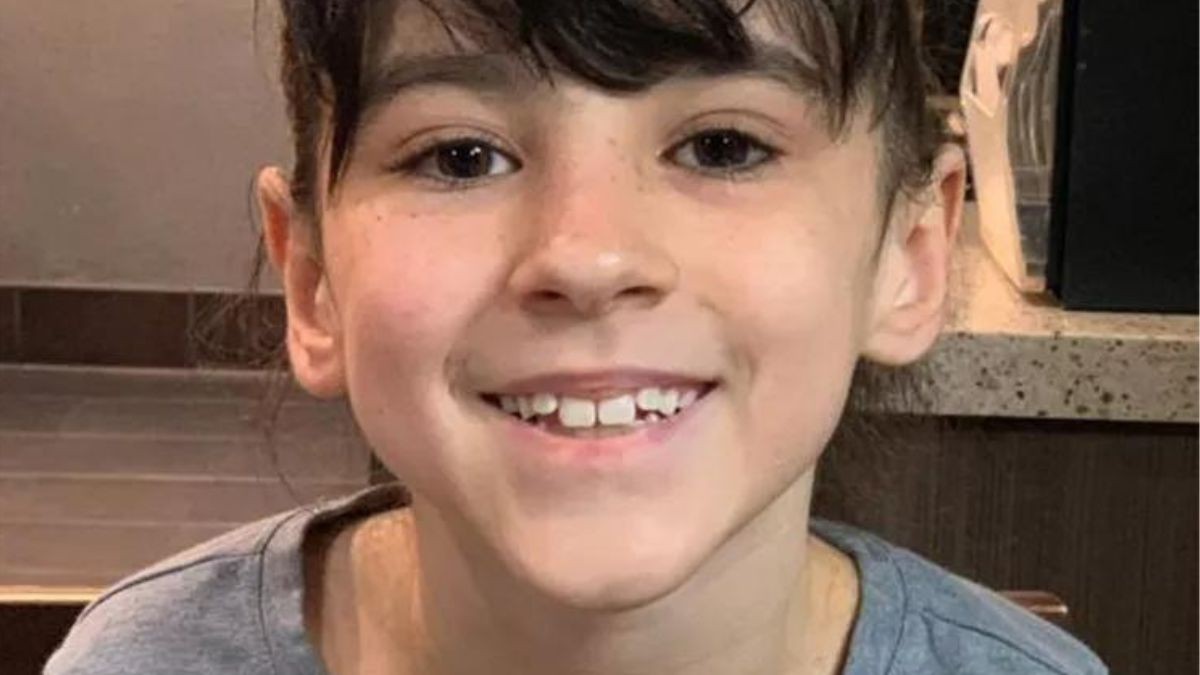 According to court records, an 11-year-old girl who passed away after experiencing child abuse and malnourishment weighed just 48 pounds. Aarabella McCormack passed away in San Diego, California in August. Before Brian and Leticia McCormack adopted her, she was initially placed in foster care.

According to court documents obtained by The San Diego Union Tribune, Deputy District Attorney Meredith Pro claimed during a bail hearing for Leticia and Adella held at El Cajon Superior Court that after Aarabella was allegedly denied food and water by the defendants, “bones protruded from her skin.” Pro also claimed that Aarabella’s two younger sisters were similarly malnourished and that all three girls had experienced physical abuse, including being struck with sticks and paddles.

Furthermore, beginning in 2017, Leticia and Brian McCormack were the foster parents of the three sisters. In 2019, they formally adopted them. Soon after Aarabella’s death, Brian shot himself to death as he was being approached by police. According to Pro, “There would be a fourth defendant in this case” if Brian had not committed suicide.

According to her, Brian and her parents “all worked together to starve” the victims and “physically abused them with paddles and sticks,” while Leticia served as the “ringleader” in the abuse of the girls. Pro said that the girls were prohibited from accessing the bathroom and from inviting friends over.

Moreover, Pro stated that messages between her foster parents reveal that Brian thought Aarabella “was starving to death and he believed she was going to die.” Aarabella was purportedly malnourished, and Pro claimed that she had had 15 bone fractures just months before she passed away. 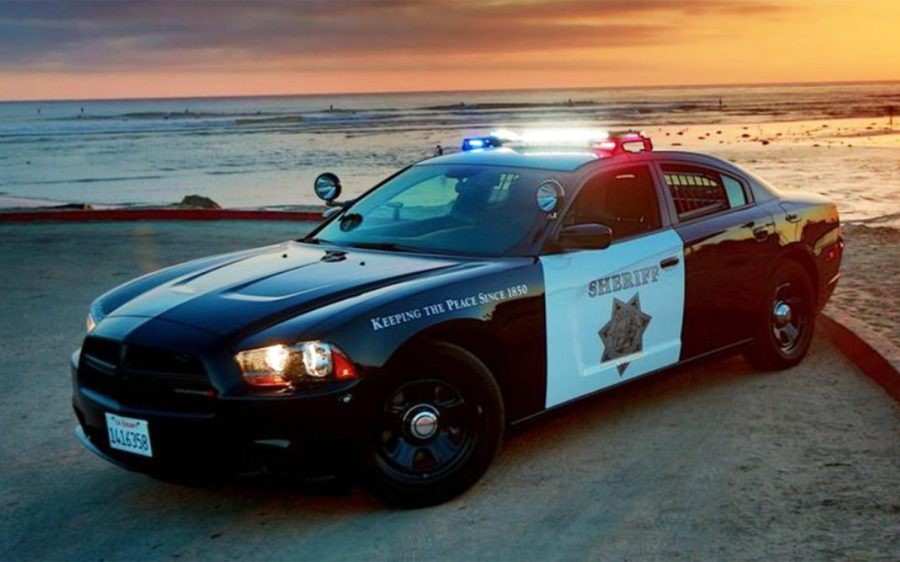 According to sources, the three accused may get life sentences if found guilty. Additionally, Leticia’s defense lawyer Gregory Garrison argued that since she “has no prior arrests,” bail should be granted. He stated, “No prior convictions, and there is no evidence – let me say it again, there is no evidence to support an argument that she poses a danger to the public.”

Furthermore, Randy Wagner, Adella’s public defender, remarked about his client, “She, I think more so, does not represent a danger to the community. She’s 70 years old. She’s frail. She hasn’t driven a car in three years.”

However, Judge Kathleen Lewis ultimately decided against releasing Leticia and Adella on bail. On the other hand, it’s unclear who can speak for Stanley and who is his representative.

On another note, Leticia McCormack was a key figure at the megachurch Miles McPherson created and oversaw in San Diego, called Rock Church. The church’s website has since deleted her leadership profile. In addition, the church said it is severing relations with Leticia in a statement.

Furthermore, according to a statement by the San Diego Sheriff’s office, Aarabella McCormack was discovered by officers who had been called to a home in Spring Valley in late August in response to a report of a distressed kid. The 11-year-old was taken in a medical emergency and later passed away. According to a police spokesperson who talked to The San Diego Union-Tribune, Aarabella exhibited “severe levels of malnourishment” and was covered in bruises.