Home » News » ‘Satan is biggest threat to us, devil is operating through China’: Kayne West 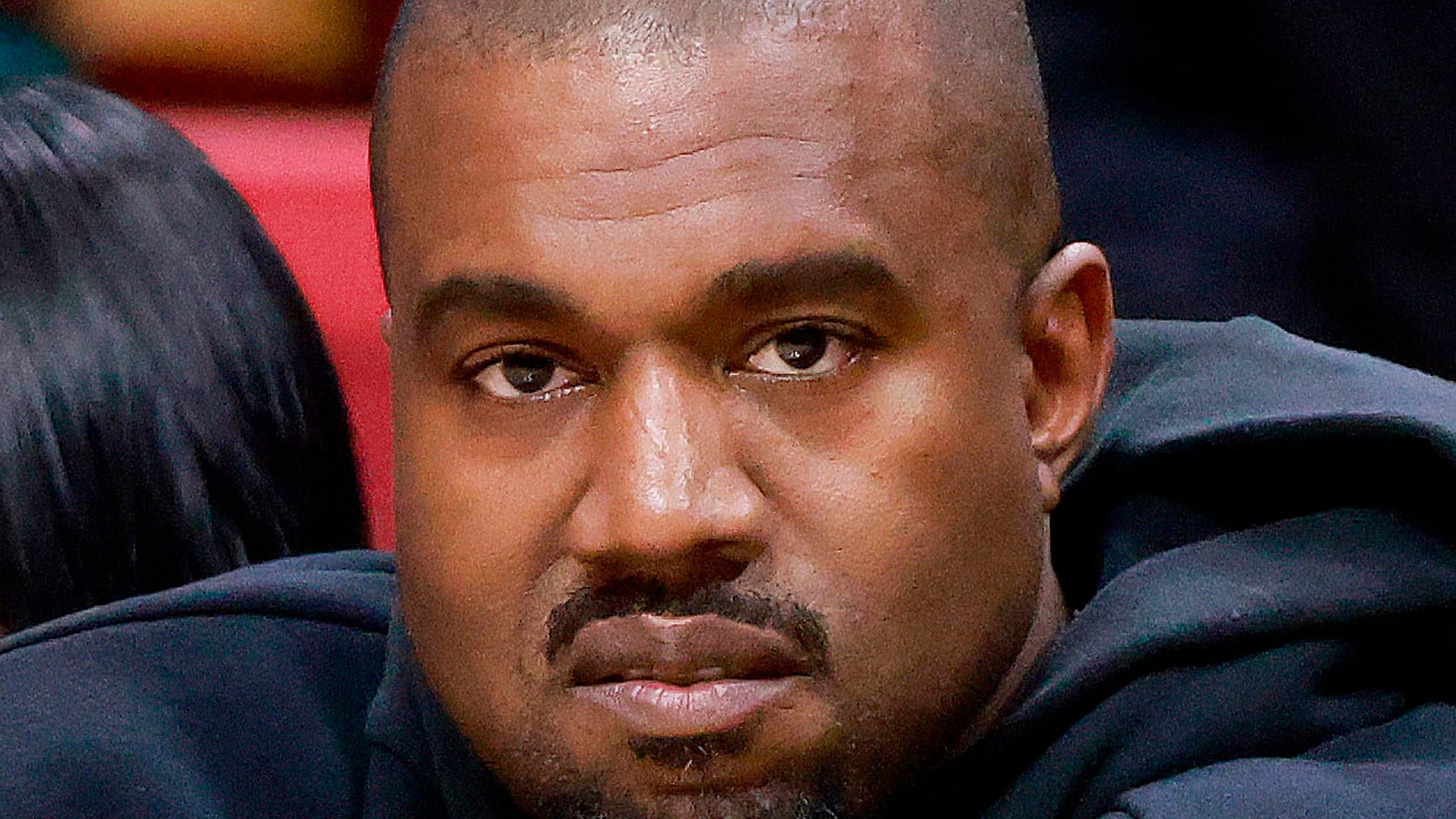 Ye, Kanye West’s stage name, seems to be moving away from his prior bipolar disorder diagnosis. The singer of “Heartless” asserted that he is not bipolar and claimed that the devil is operating through China in yet another weird interview.

The ‘Donda’ hitmaker said he might be “somewhat autistic” when he was contacted by the celebrity gossip website X17 outside the Cornerstone Christian Church in Los Angeles on Sunday, December 11, 2022. In my opinion, I am not bipolar and am not experiencing any kind of episode, but I could be a little bit autistic like Rain Man, and that’s part of my superpower! West told a journalist. He implied that West is “autistic” like Dustin Hoffman was in the 1988 movie “Rain Man.” 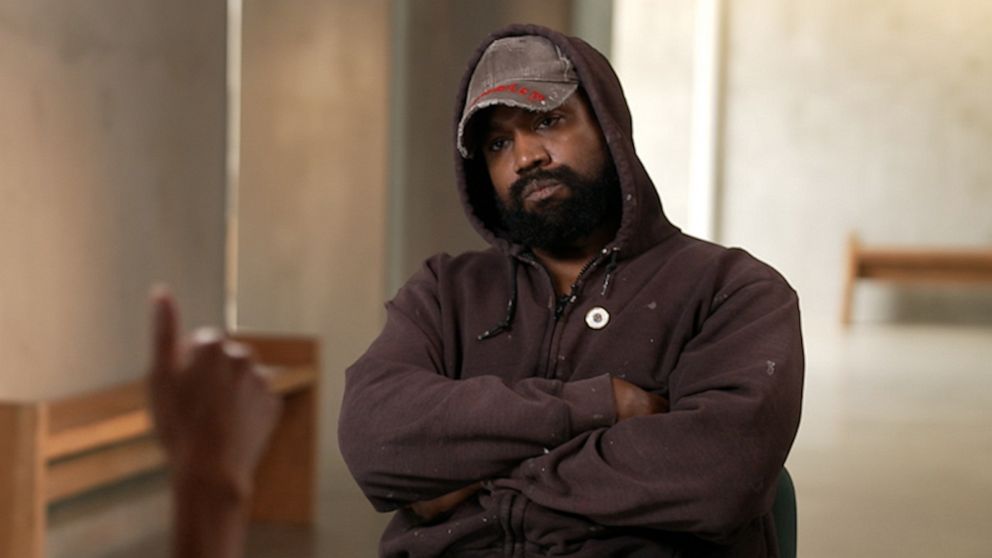 After a long pause, he added, “That’s why I can produce songs, design, and do so many other things, but what I can’t do…there’re two things that I can’t do, I can’t take hate, and I can’t hate. “Do you have any experience with hateful autistic people? This is the rationale behind the statement “Love this, love this, love this person.” I have no idea how to say, “Don’t love this guy,” “According to RadarOnline, Kanye added.

“Like my father said, “You know, if you’re affiliated with Hitler, they’re going to ruin your name.” Yes, of course! Obviously, father “the face-mask-wearing singer of “Gold Digger” stated as he stood next to his automobile. He continued, “Good idea, thanks a lot. “The truth is Jesus says love everyone, God says love everyone.” “China is allegedly our biggest threat. Satan is the biggest threat to us. Christ must be brought to China at all costs. Not all Chinese folks are terrible. The Coronavirus was not created by all of the Chinese people on Earth. Not all Chinese immigrants to America brought fentanyl with them. Yes, there are leaders of the New World Order who are elite Zionist Jews, but Satan is utilizing them for his own purposes “According to Hiphop Dx, he continued.