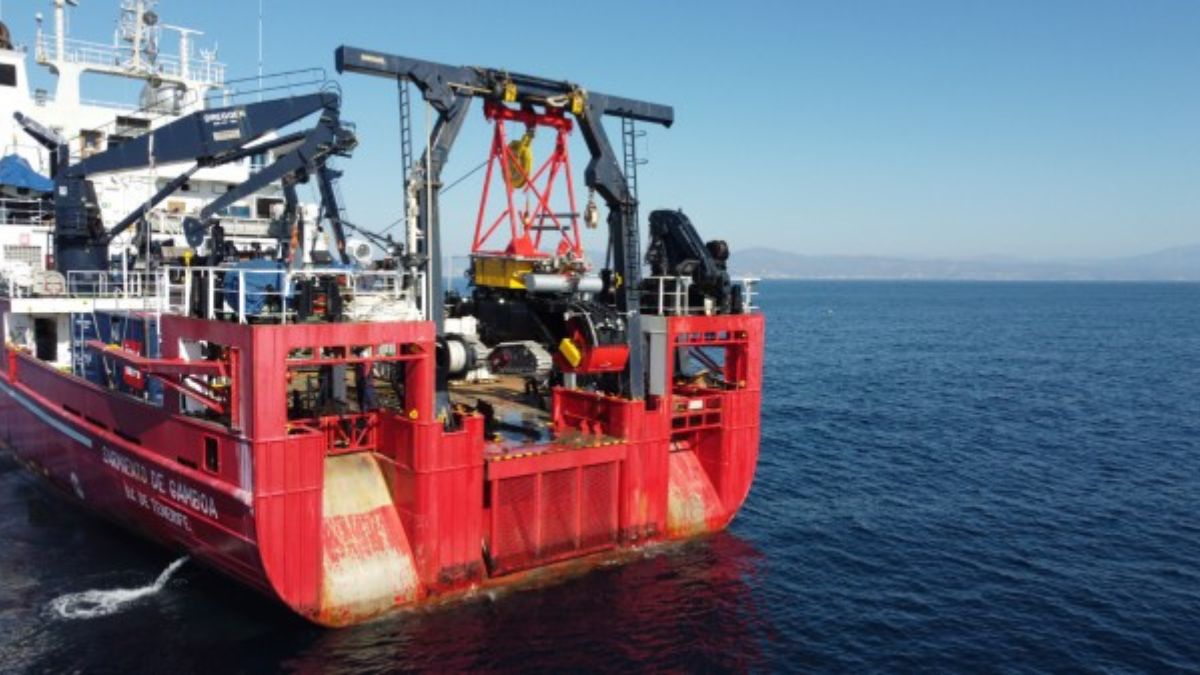 Copper, cobalt, manganese, nickel, and other important metals that are crucial to accelerating the global energy transition are abundant at the ocean’s bottom.

However, because they are thousands of feet below the surface, extracting them is a difficult task. More significantly, it is difficult to do so without upsetting the ecology of the seafloor.  These mining operations have the potential to emit silt plumes that disturb food chains.

But now, a partnership involving five European nations known as “Blue Harvesting” has developed and is testing a new collector that can gather these nodules from the deep sea floor while inflicting the least amount of environmental impact.

At the ocean’s bottom, there exist lumps of valuable metals like copper, manganese, nickel, and cobalt that are necessary for accelerating the energy transition. 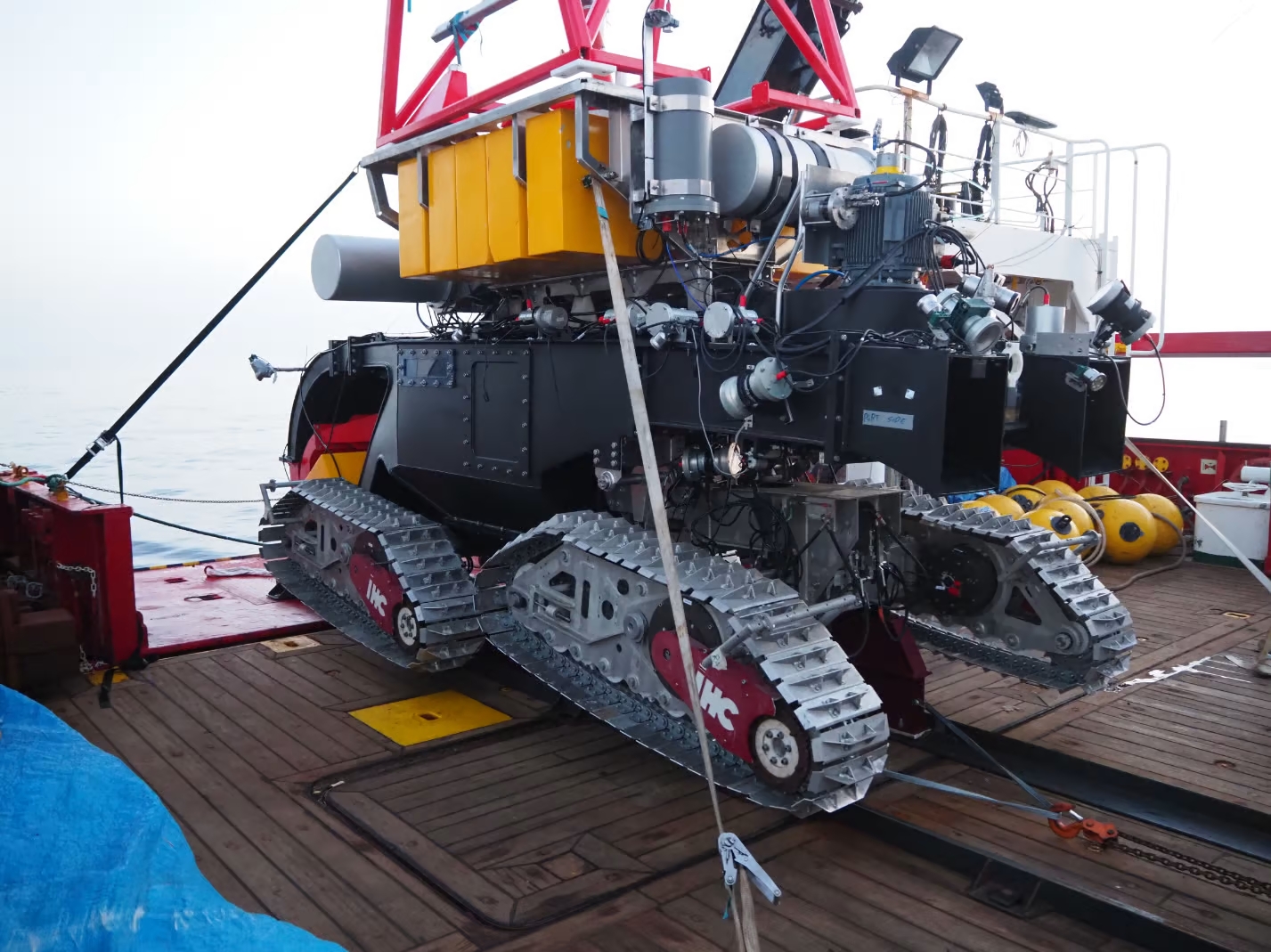 A partnership between five European nations known as “Blue Harvesting” is testing a new collector that can collect these nodules from the deep sea floor while inflicting the least amount of environmental impact.

This tool can act as a big “vacuum cleaner,” sucking up nodules. The collection device itself is hydraulically propelled by the nearby seawater and is electric-driven.

More importantly, it returns sediment clouds back into the collection as it moves along rather than kicking them up behind it.

According to the project’s press release, it is designed to take in less water and sediment than prior systems of its kind.

The studies were carried out in Malaga Bight, which is 15 to 20 kilometers south of Malaga. There, at a depth of about 300 meters, the circumstances are very similar to those of the deep sea.

The team established a test field out of strips of 50 meters, planted artificial nodules there, and used remotely operated and autonomous underwater vehicles to conduct measurements using cameras and sonar equipment, according to project coordinator Rudy Helmons.

In addition, the mining equipment had a number of sensors that tracked how much material was disturbed as the nodules were taken from the ocean floor.