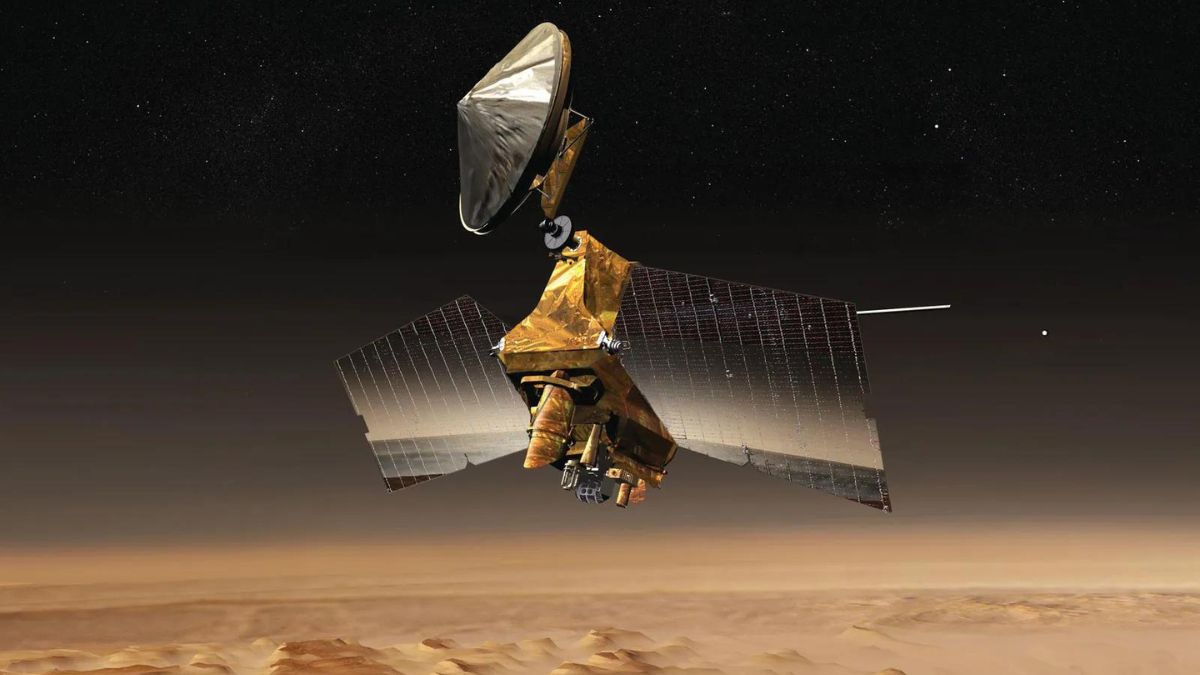 A rover does not immediately transmit data back to Earth when it is investigating the surface of Mars. Due to the revolution of Earth and Mars, any site on the surface would occasionally be looking in the wrong direction. This is due to two factors: first, a huge, strong antenna would be needed, which would be difficult and expensive to build.

So, in order to receive data from Mars surface missions, a network of Mars orbiters is used. These orbiters gather information from rovers and landers and transmit it back to Earth. These circling spacecraft, collectively known as the Mars Relay Network, perform relay functions in addition to their scientific duty of studying the red planet. One of these orbiters, the Mars Express of the European Space Agency (ESA), recently broke a record for transmitting data from seven distinct Mars surface missions.

Mars Express has sent data from six NASA surface missions—four rovers, two landers, and one Chinese rover—since it arrived at Mars in December 2003. As a result, surface missions and orbiters created by various organizations can communicate with one another. Spacecraft operating on Mars are designed to be compatible with their radio communications. Data from a rover can be conveyed by whatever orbiter is closest, even if it is from another country, thanks to this level of international collaboration.

Data relay is a crucial component of Mars exploration, according to James Godfrey, manager of the Mars Express spacecraft at the ESA’s ESOC mission control facility. “We are proud that Mars Express has played a role in the interagency Mars data relay network over many years and has supported so many surface assets. This network will be vital to support future missions to the Red Planet, such as those of the Mars Sample Return campaign.” 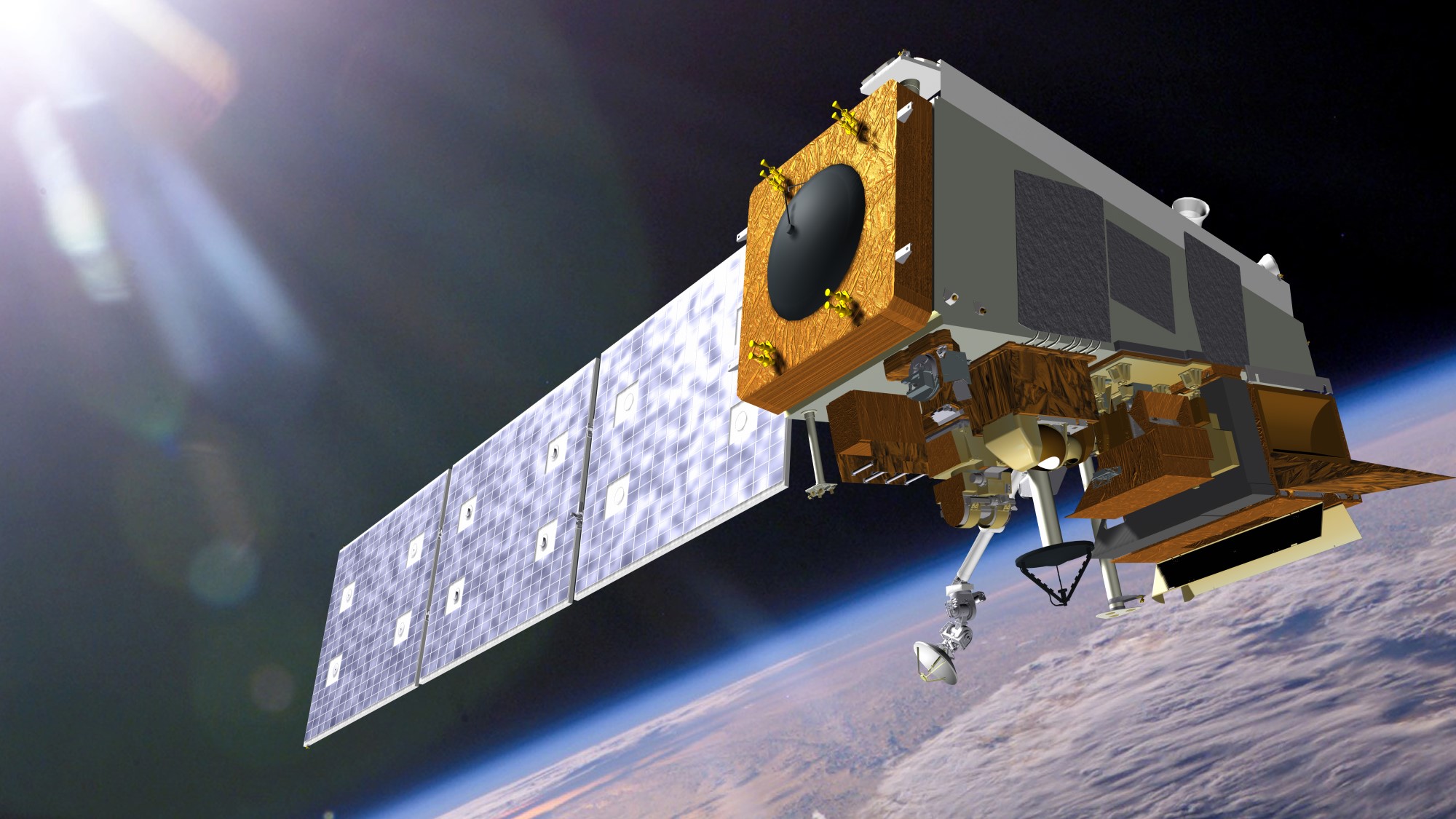 NASA’s tiny Spirit and Opportunity rovers, which investigated the Martian geology up close from the Phoenix and InSight landers, have transmitted data to Mars Express. These landers investigated the planet’s interior and water history. The Curiosity and Perseverance rovers, which are presently looking for signs of prehistoric life there, have also transmitted data. Mars Express also tested a novel method for sending data in a one-way vs. two-way fashion with the Chinese Zhurong rover during a communication test last year.