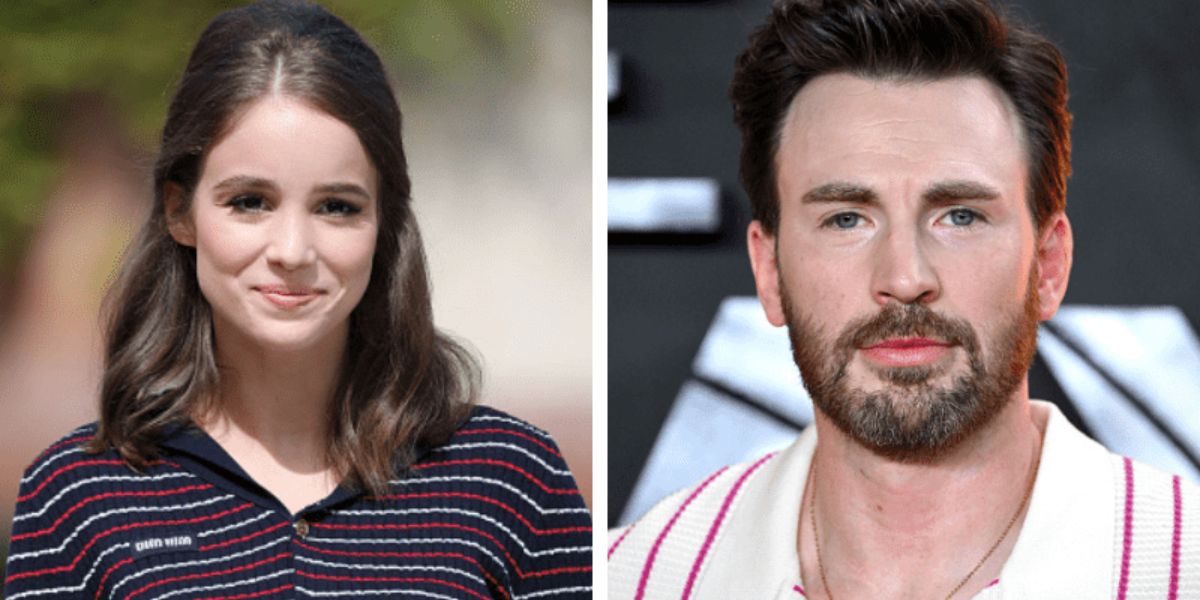 Chris Evans, who was recently named “Sexiest Man Alive,” has reportedly been seeing Portuguese brunette beauty Alba Baptista, 25, for almost a year. According to an insider, their relationship appears to be turning “serious.” The “Gifted” actor, 41, recently expressed his desire to get married and start a family.

According to reports, Evans and Baptista have been dating “for over a year and it’s serious.” “Chris has never been happier because of their relationship. All of his friends and family adore her, “People were informed by a source on November 10, 2022. Evans hasn’t made his relationship with the ‘Warrior Nun’ actress public, but he recently told People that he is “extremely satisfied” with his life right now, praising the balance of his work and personal lives and the value of spending as much time as possible with his loved ones.

“That’s absolutely something I want: wife, kids, building a family,” ‘The Avengers’ star said. “When you read about most of the best artists, whether it’s actors, painters, writers, most of them [admit] it wasn’t the work they made [that they are most proud of], it was about the relationships; the families they created, the love they found, the love they shared,” the actor added.

Evans added, “So it’s also something through my long 41 years that also rings true. Those things are the most important. I love the idea of tradition and ceremony. I had a lot of that in my life, so the idea of creating that — I can’t think of anything better.”

Despite the fact that they haven’t posted any pictures of themselves together on Instagram, Evans and Baptista follow one another. According to Cosmopolitan, Evans’ admirers were persuaded that he was dating Baptista after discovering that Baptista’s mother had set the same pumpkins as her profile picture on Evans’ Instagram.

Although it is unclear when the two started dating, “The Gray Man” star has acted like a loving boyfriend by liking almost all of Baptista’s Instagram posts since October 13, as well as those from July 15, 2022, and August 24, 2021.