Home » News » Shadow completes the purchase of Genymobile, a maker of Android emulators 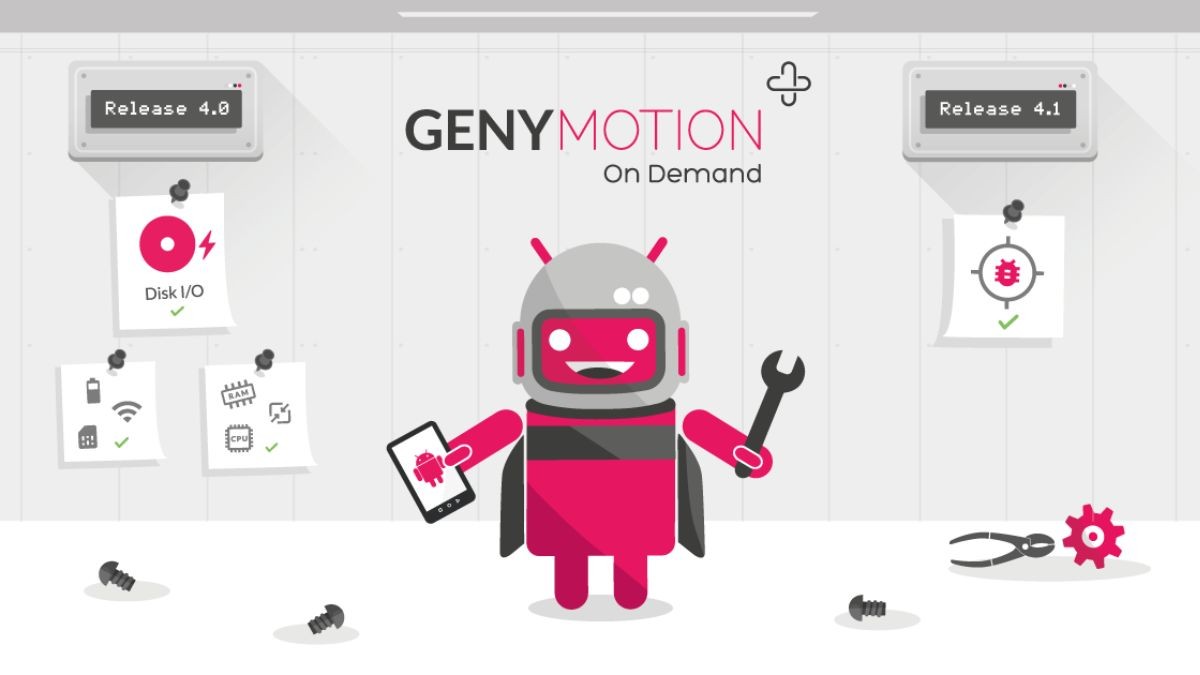 The French startup was reportedly acquired by the cloud computing company this week, according to sources. This action is anticipated to benefit Shadow’s Android development-related projects.

After acquiring Genymobile, the business that developed Genymotion, successfully, Shadow is now making a significant move in the Android emulation sector.

After a successful purchase, TechCrunch reports that on Friday, January 20, Shadow successfully closed the deal with Genymobile.

For those who don’t know, Genymobile’s invention is a helpful tool for developers who wish to do a preliminary test for their Android apps. For individuals who want to experiment with software setups, it is merely an emulator.

Shadow and Genymobile have not yet made the specifics of the agreement public.

The CTO of Genymobile, Arnaud Dupuis, confirmed that he would remain with the business. On March 1, he will begin serving as the company’s CEO in his new position.

Tim Danford, Genymobile’s current CEO, will take on the role of advisor for the company.

In a statement, Eric Sele, the founder of Shadow, stated, “We are extremely glad to announce this acquisition as the partnership formed this past year with Genymobile has been vital to our progress in the creation of the next-coming generation of our service.”

Sele continued by saying that the acquisition will significantly aid the business in realizing its goals in its particular industry. Additionally, he thought that their cooperation would help each of them “develop internally and externally.”

Genymotion was initially released on Android as an emulator for desktop users, similar to other imitating apps.

An enterprise must subscribe to Genymotion in order to test its apps on a virtual platform.

Over the past few years, Genymobile has released a number of updates to its emulation software. In addition to extra functionality for web users, it even introduced a hosted version of the application.

The Android emulator can be used by enterprise clients as well, so Genymotion is not just for businesses.

The Oracle Cloud, Google Cloud Platform, Amazon Web, and Microsoft Azure, to mention a few, are just a few of the cloud platforms where they can test them out.

In addition to letting teams freely explore the Android development environment, Genymobile also enables teams to fix issues with app tests. Genymotion specifically alerts the developers if there are flaws on a certain device.

Since Shadow is now in charge of Genymobile, we anticipate seeing greater advancements in cloud computing in the future. More businesses utilizing Genymotion on Android devices may appear soon. Speaking of emulators, Guru99 has a list of the top Windows PC and Android emulators.