Home » News » Shakira, Gerard Pique give nod to joint custody 5 months after split, singer to move to Miami with sons 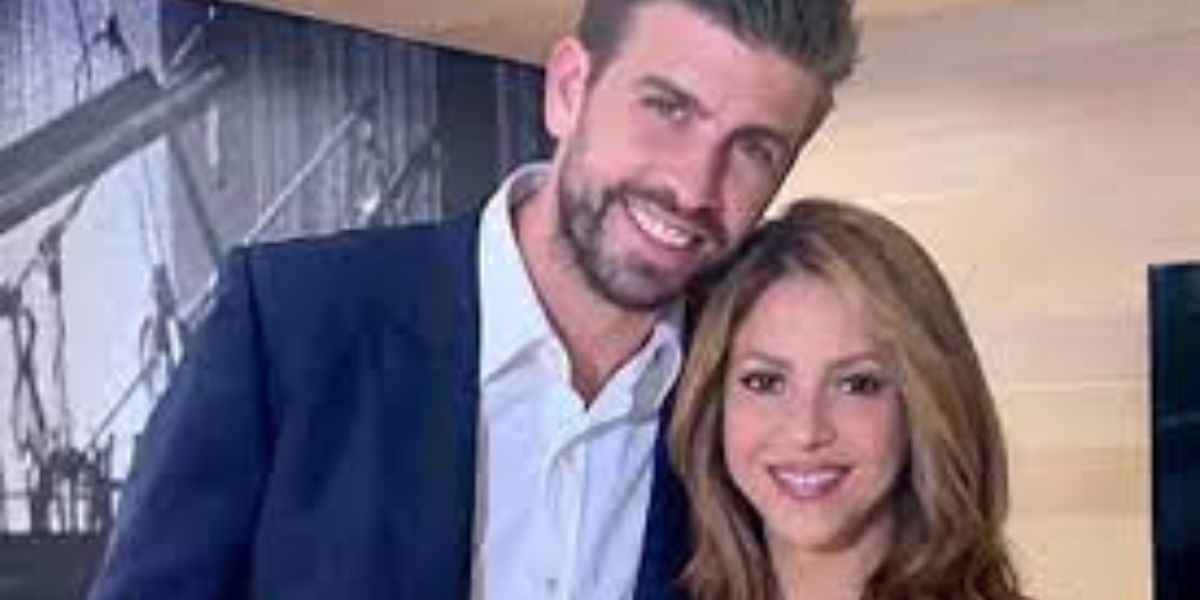 Shakira, a singer, and Gerard Pique, a footballer, appear to have reached a custody arrangement. According to Fox News, Shakira will relocate to Miami, Florida, together with her boys Milan and Sasha.

It was also stated that Pique would be permitted to keep the boys for Christmas, the winter holidays, Easter, and the months of March and April. The contract also stipulated that Pique would have custody of the kids on a 70/30 basis for 10 days each month and for a portion of their summer vacation. If Pique decides to accept the offer to go to the US, the agreement does provide him more flexibility. 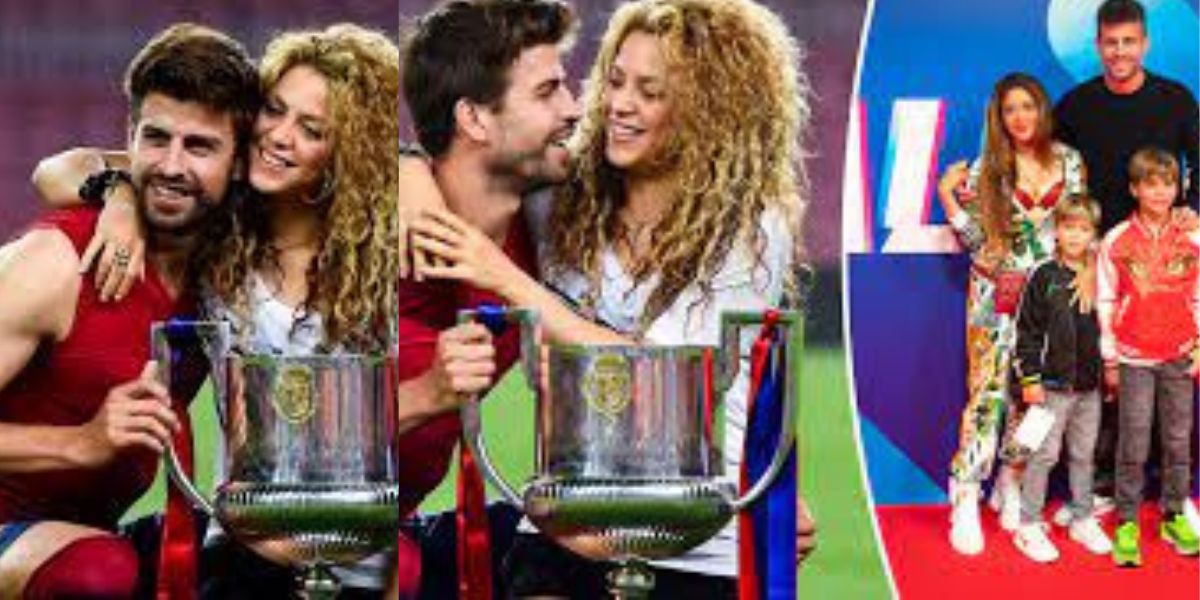 “We have signed a custody agreement,” the former couple said in a joint statement, that added, “Our sole objective is to provide our children with the utmost security and protection and hope that they can continue with their lives in a safe and calm environment. We appreciate that their privacy will be respected.”

“A very important sacrifice has been made: Gerard has finally agreed to allow his children to live in the US for their well-being, a primary reason and one that was always in the first place,” said Piqué’s lawyer, Ramón Tamborero. “A judicial decision would only have brought pain. In reality, no one has won here except the children.” 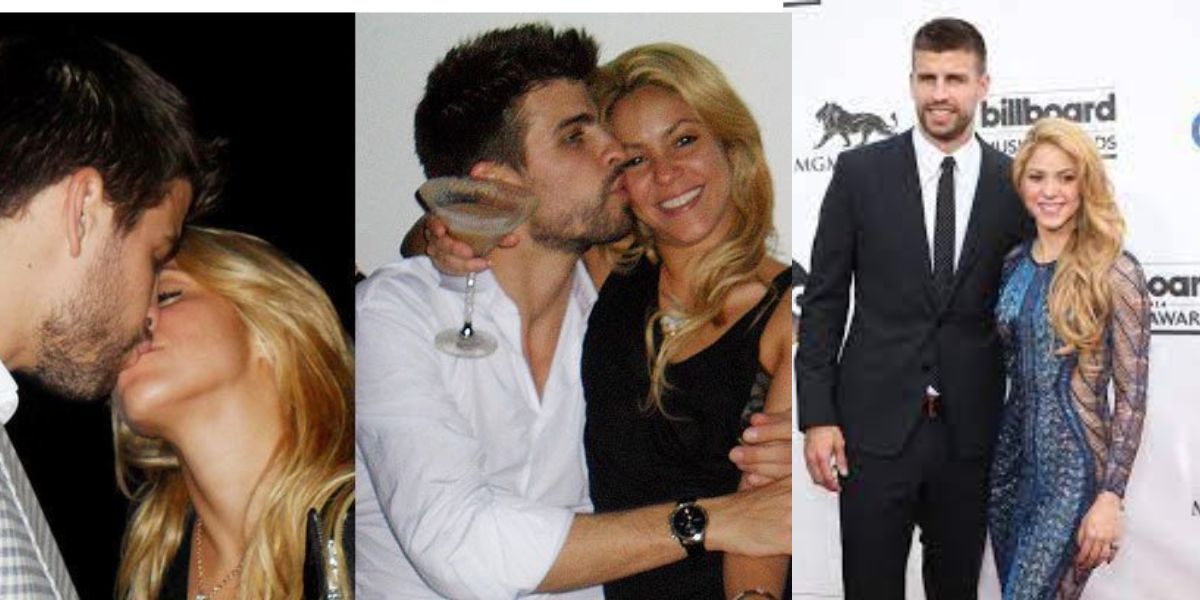 The lawyer continued, “Getting here has been a very, very arduous process. As you are aware, it has taken us five months of negotiation and conflict resolution to come up with a 20-page document that both parties could sign.” Pique and Shakira’s $5 million property in Esplugues de Llobregat is also said to have been up for sale.

The breakup of Pique and Shakira comes at a particularly trying time for the singer of “Hips Don’t Lie,” who is currently being investigated for what appear to be tax fraud claims for which she may spend up to eight years in prison. She reportedly turned down the settlement offer and decided to take these claims to court instead.

She is charged with omitting $14.6 million in taxes between 2012 and 2014. Shakira’s defense was that at the time, she lived in the Bahamas.