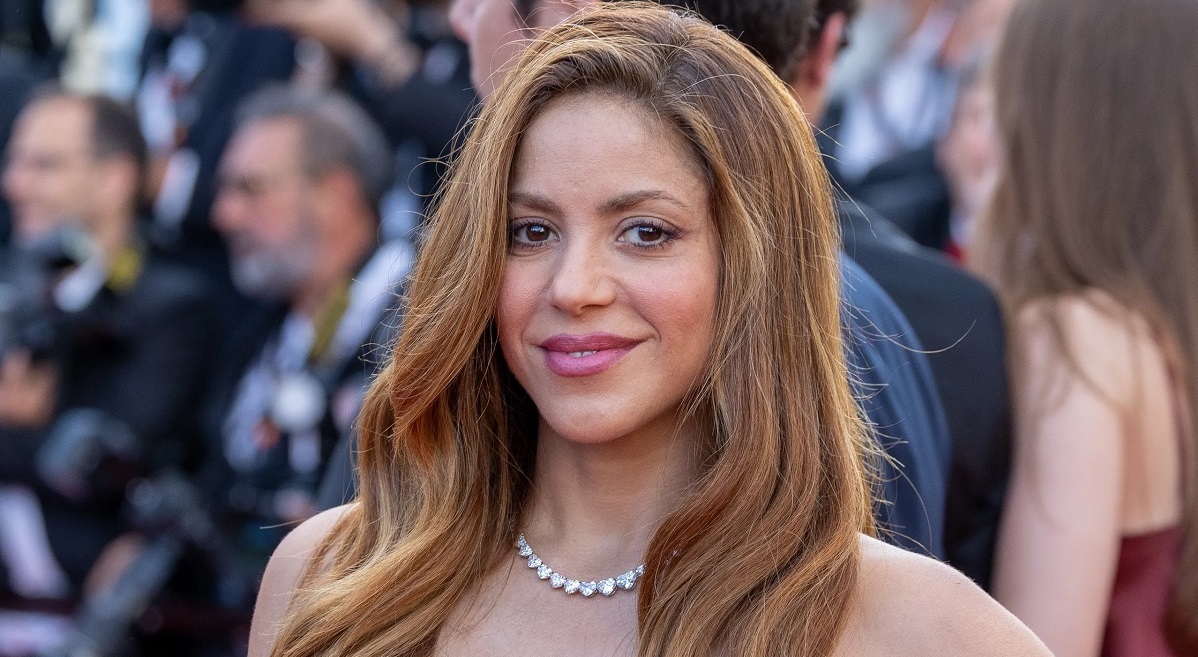 Shakira and Puerto Rican reggaeton artist Ozuna were in the middle of filming the music video for their forthcoming single, “Monotona,” when major ruckus occurred there.

The Colombian production team decided to film the sequences that attracted so many fans and lookers in Catalua. For both singers, last Saturday was a demanding day that lasted over 15 hours. However, the “Te Felicito” interpreter never anticipated that she would have to abruptly halt everything because of some unsettling screams for help that were directed towards at her.

The music video’s scenes were filmed in a supermarket in the late afternoon, then they proceeded in the city center at dawn. Jordi Martin, a Spanish paparazzi, was there to record every moment. He was the one who discovered the bizarre scene while recording and captured the entire event. A journalist from Colombia was involved in the terrible situation, and the police officers manning the location in the center of the city would have arrested him. 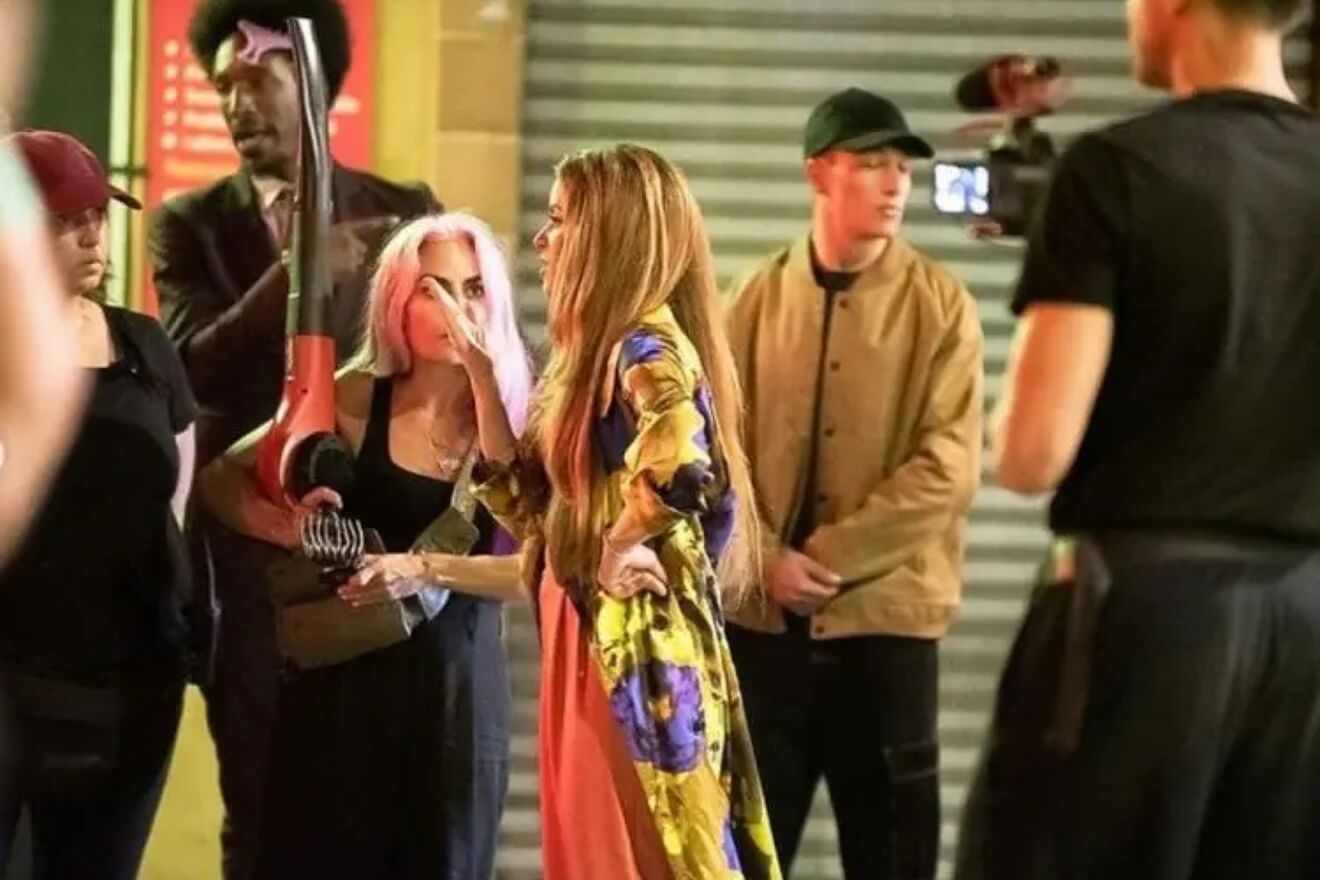 “I am a journalist! Help! They’re hitting me! Shakira!” he screamed”Shakira!” Everyone began to take notice, including the vocalist. Jordi Martin claims the reporter acted defiantly and withheld information about why he was being held.

It’s a worldwide scandal. He had a haughty demeanor. He refused when they demanded his identification. A terrible altercation took place. Shakira saw everything happen. Martin remarked that the singer understood the unpleasant situation: “I glanced at her face and it was a poem, it was a face of circumstance.