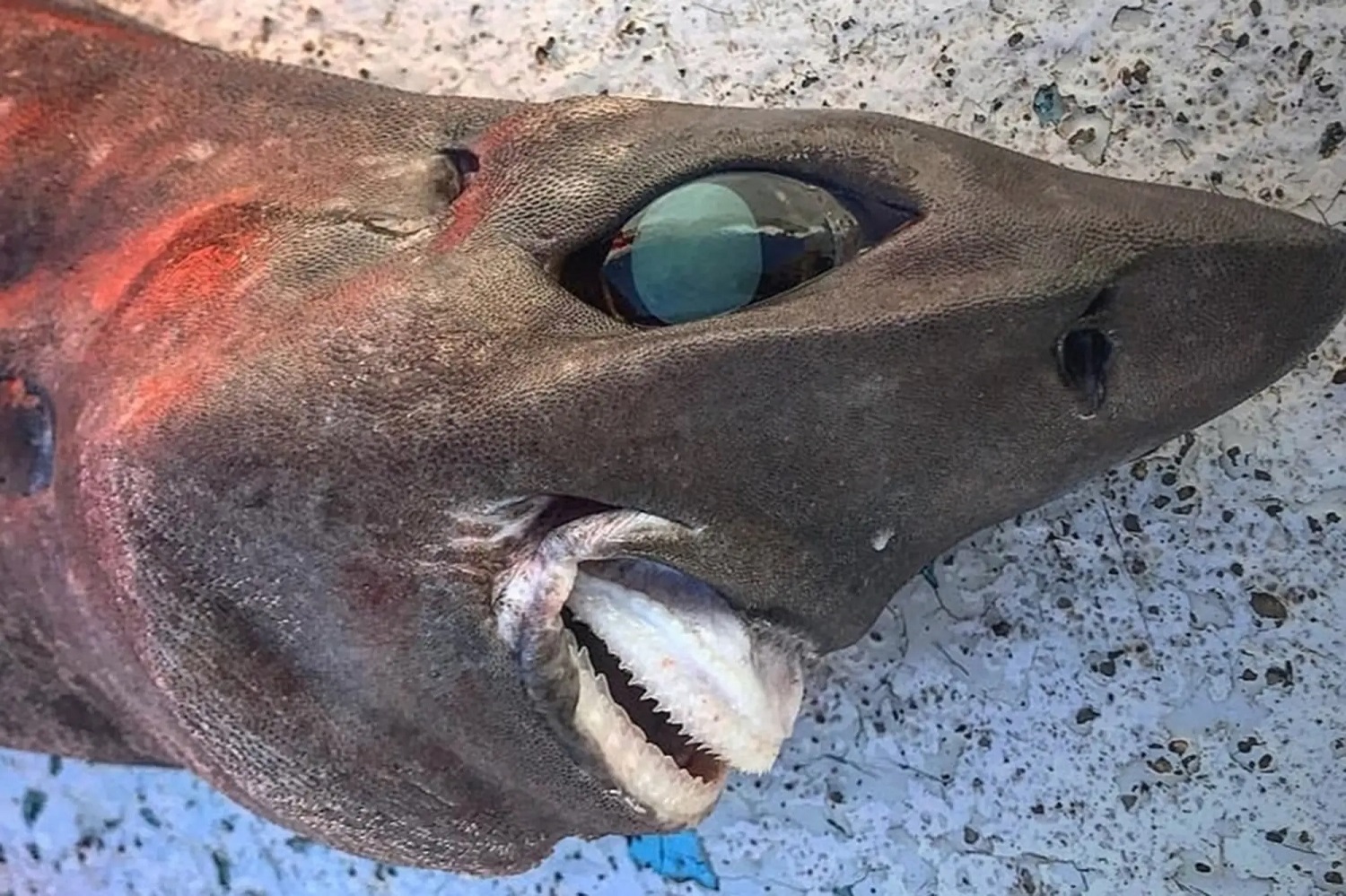 Due to the big smile on its face, a shark is getting viral after an Australian fisherman recently caught it.

According to photos shared on Facebook by the fisherman who caught it, Trapman Bermagui, the deep-sea swimmer had a huge pair of emerald eyes and a pearly-white, smiling smile. Some even made the hasty comparison of the mysterious sea monster to one of the main characters in a well-known underwater movie.

Facebook user Alexis Creary commented, “Looks like Chum off Finding Nemo,” alluding to one of the shark characters from the 2003 Disney animated film. Other users made light of the beast’s appearance, saying it resembled a teenager who had just had their braces removed. 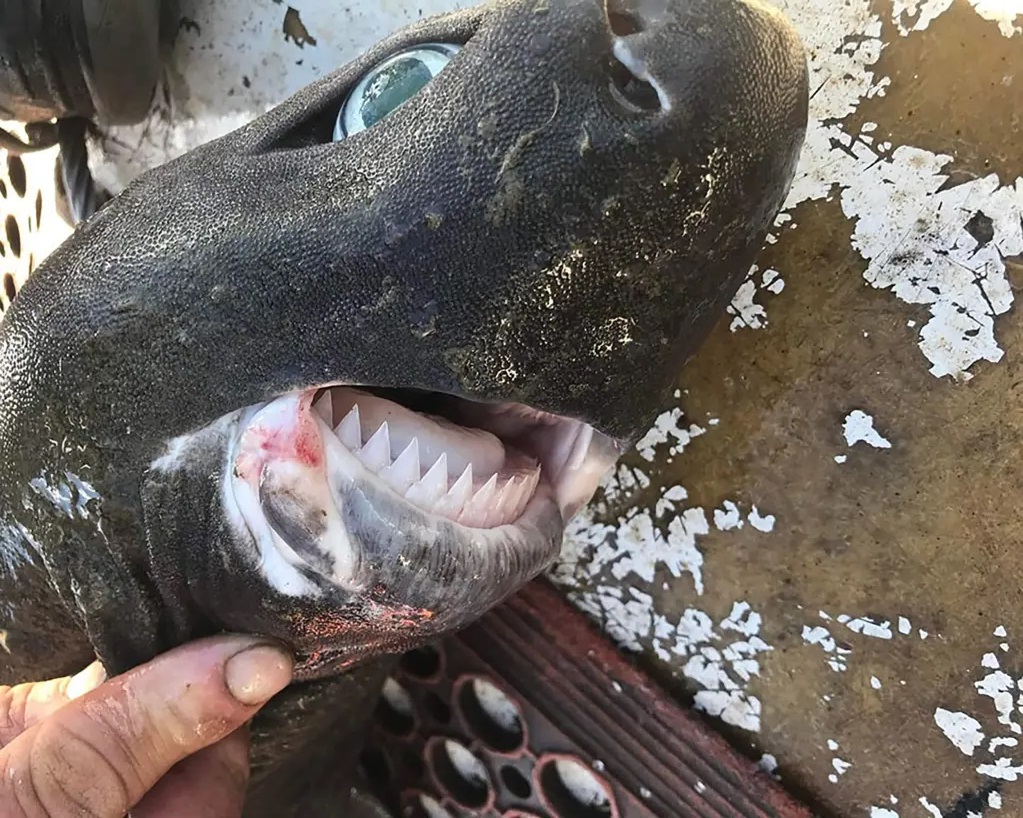 One user wrote, “Looks really happy he’s just had his braces off so is accentuating the gums and teeth,” Oceanologists are unsure about the species of the unique shark that was discovered 2,130 feet off the coast of Australia.

Others disputed with Bermagui’s claim that the shark was a cookie-cutter design on Facebook.

Brit Finucci, a researcher at the National Institute of Water and Atmospheric Research, stated that she believes Bermagui correctly identified the shark family as a gulper shark, but she was unable to identify the specific species. Other shark authorities, on the other hand, weren’t as persuaded and offered their own opinions on the deep sea swimmer.

According to Florida State University marine researcher Dean Grubbs, the shark was probably a sleeper shark called a roughskin dogfish rather than a gulper shark.