Home » News » Shocking! A father reveals weird reasons to keep his child trapped in a cage 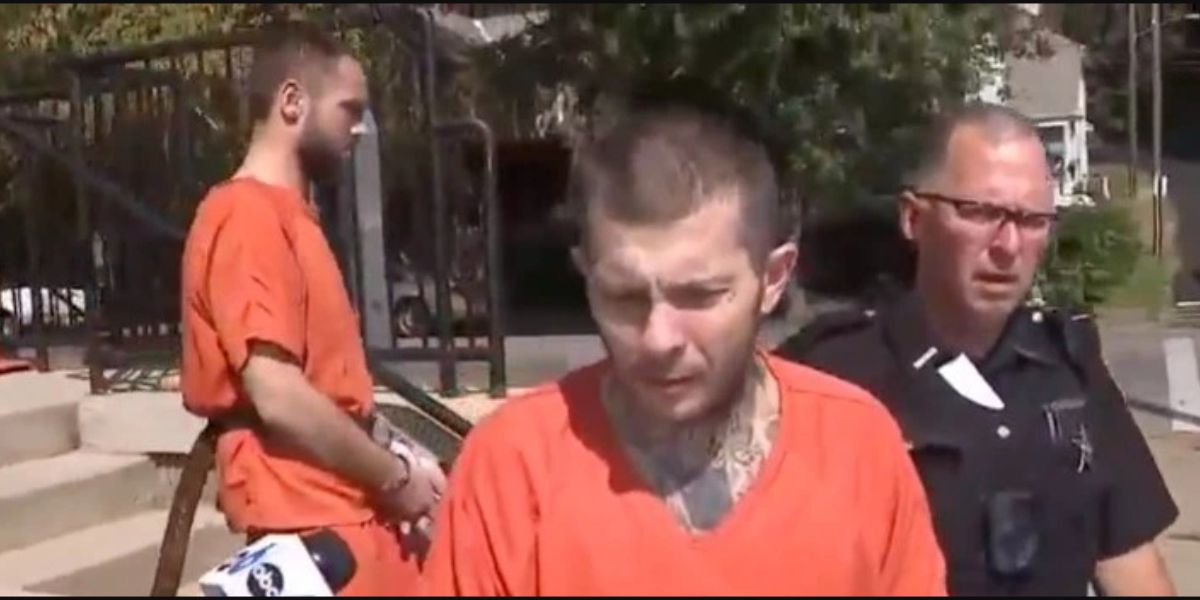 A FATHER has alleged that he put his three-year-old son in a cage because he wanted to “stop the child from burning down the house.”

During a Sunday raid in Logan, Ohio, police discovered the boy inside the cage, which was stuffed with bugs, filthy bedding, and rotten milk.

Officials claim that they also discovered a two-year-old inside the house roaming around with a meth pipe. 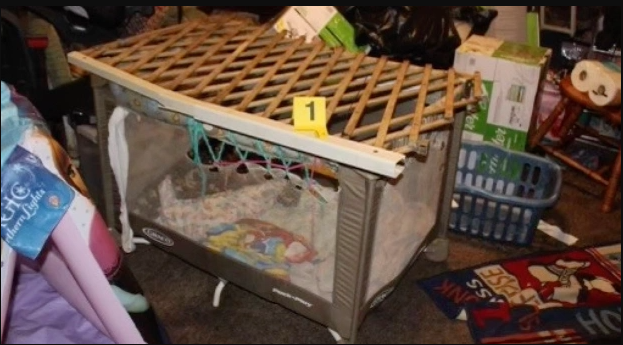 Due to a sexual assault investigation, Franklin Varney, 38, and his girlfriend Megan Smith, 25, were apprehended after evading the police.

Ella Webb, his mother, who is the children’s legal guardian, was detained on the spot. She is 61 years old.

They were all accused of endangering children.

Following a court appearance on Wednesday, Varney defended himself, telling ABC6 the boy “was not in a cage.”

“He was in a play pin with a top on so that he couldn’t get out and grab a lighter, ma’am,” he said.

“There was no child endangering. It was just actually protecting him for his own safety because he gets a hold of lighters and he’s two years old and will catch the house on fire.” When asked about the charges, the dad said “they’re bogus” because “it wasn’t child endangering.”

He and Smith evaded capture after a woman reported that they had raped and robbed her at the residence.

According to officials, when police searched the house on Sunday as part of the sexual assault investigation, they discovered the youngster in the cage.

The cage apparently consisted of a Pack ‘n Play held together with zip ties.

“The bedclothes were soiled, and we were actually trying to get a sippy cup for him. It had green spoiled milk in it, and there were bugs. I care not to guess what they were inside,” Chief Deputy Caleb Moritz told ABC6.

“We saw a little girl running around with a silver object, and we took it out of her hands we found a well-used methamphetamine pipe,” said Moritz.

Cops didn’t find Varney and Smith until Monday, after chasing them on foot through the woods near the home.

The children have been placed in emergency foster care “for safe keeping,” according to the Hocking County Sheriff’s Office.