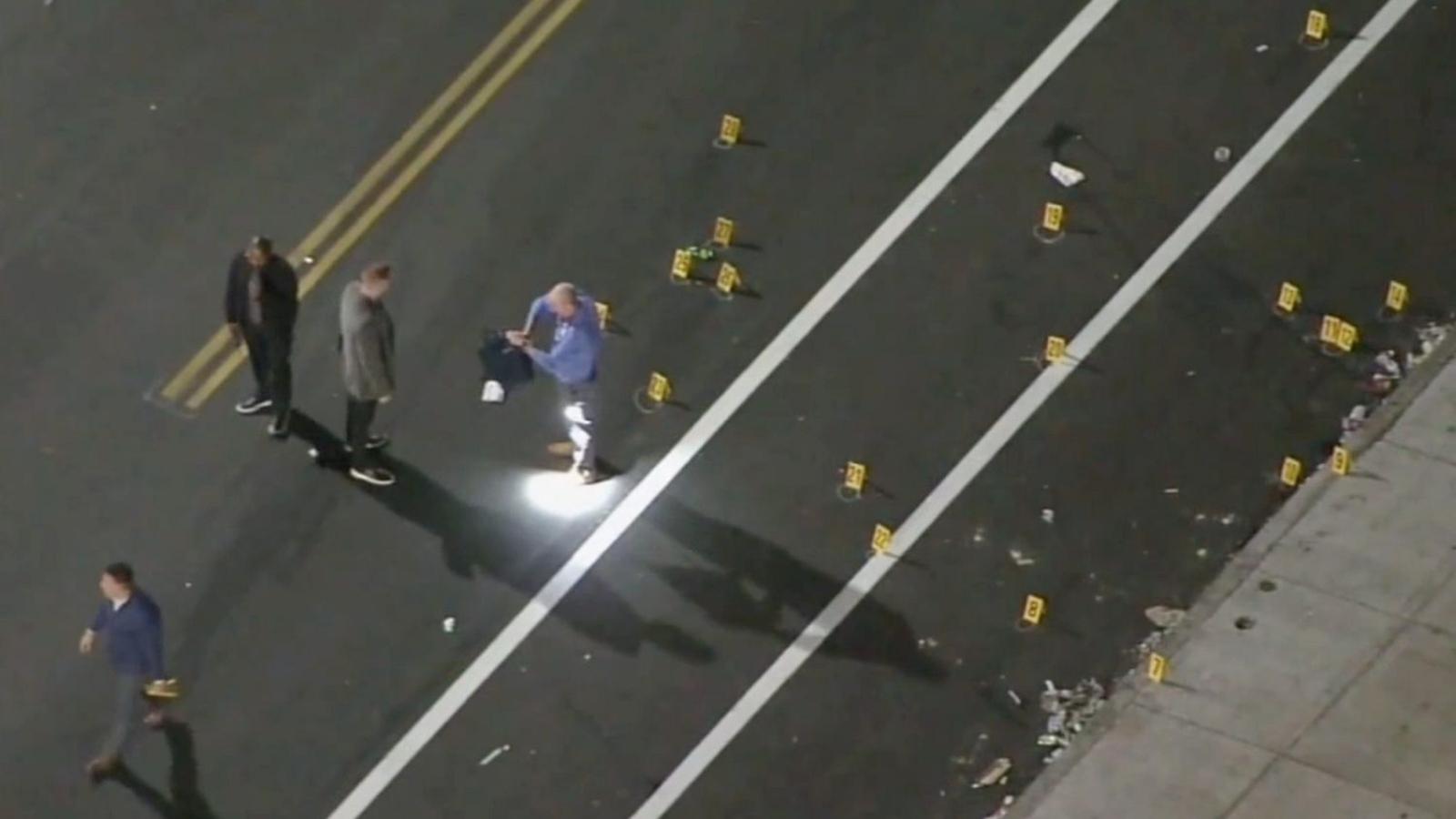 Police are looking into an incident that happened late Saturday night outside a Philadelphia pub and resulted in the transportation of nine people to a local hospital. Authorities are looking into claims that several individuals opened fire at a crowd outside the establishment just before 11 p.m. local time, according to ABC 6.

Additionally, the Philadelphia Police Department’s first deputy commissioner John Stanford revealed that “multiple suspects” fired shots into the crowd before escaping, and police are currently looking into the incident to determine a possible motivation. According to Stanford, nearby police officers heard the gunfire as it happened, as reported by ABC 6.

According to Stanford, who was quoted by the outlet, “At this point in time, it just looks like these individuals may have spotted someone they wanted to shoot at, exited the vehicle, and just began firing.”

On another note, no firearms have been found, according to the Philadelphia Police Department, and no one has been detained.

Furthermore, four people shot were listed in critical condition as of Sunday afternoon, while the other five were in stable condition, according to the police. All of the victims, who are between the ages of 23 and 40, were brought by police to a local hospital after the event.

Moreover, more than 40 pieces of ballistic evidence were found at the scene in Philadelphia’s Kensington district, according to ABC 6. Stanford described the incident as a “public safety threat.”

He continued, “We’ll try to gather video and hopefully be able to get some additional information as well as video surveillance that may be able to help us identify who was responsible for this.”

Meanwhile, the Philadelphia Police Department said the investigation is still active and ongoing.