Home » News » Should AI be Considered As Inventors in Patent Law?

It wouldn’t be long before the world would see more AI (artificial intelligence) inventions than those by humans. The change is, in fact, in the process as of right now. However, the laws lag in this regard. Two professors from the University of New South Wales in Sydney, Australia, argue that patent laws should grant rights to AI inventors.

Professors Alexandra George (law) and Toby Walsh (AI) believe that not recognizing AI as an inventor can create drastic, long-term impacts on the economy and society. “Investors and businesses would be less incentivized to pursue useful research using AI when there’s a limited return on their investment. Therefore, society could miss out on worthwhile and life-saving inventions,” states their commentary published in Nature.

The case of DABUS 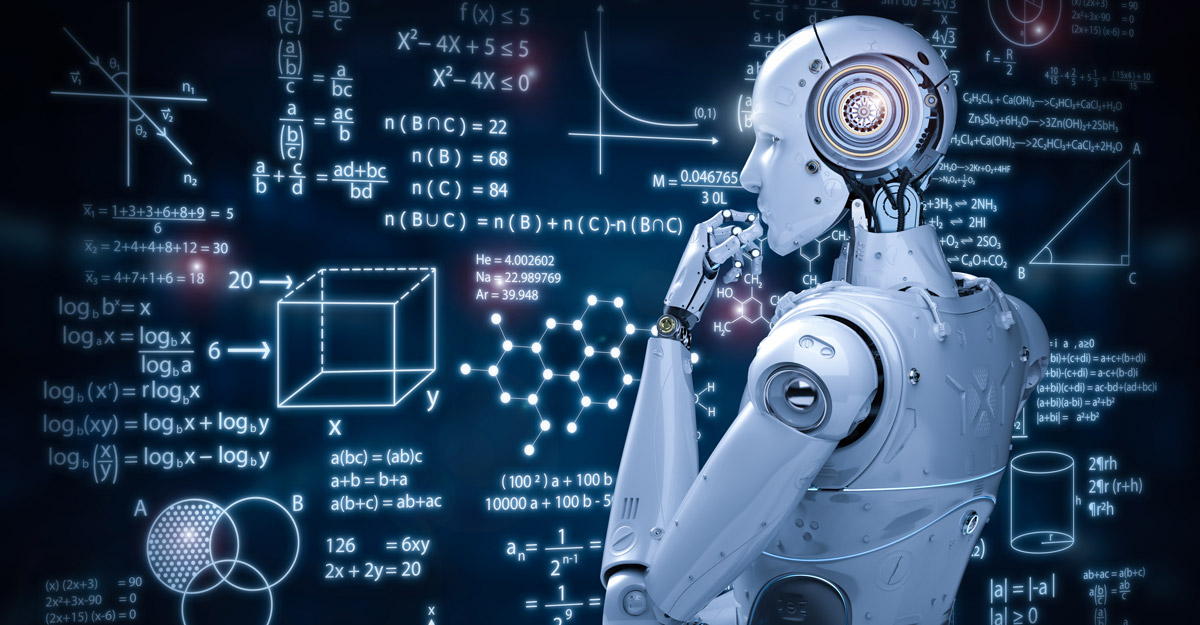 The argument resulted from a case involving a machine called DABUS – Device for the Autonomous Bootstrapping of Unified Sentience. Dr. Stephen Thaler, president and CEO of US-based AI firm Imagination Engines is this machine’s creator. Dr. Thaler named DABUS as the inventor of two of their products. In late July 2021, DABUS was on the verge of being recognized as an inventor in Australia. However, the Commissioner of Patents appealed that decision in court. As a result, the panel of judges agreed that the machine could not be named the inventor.

Furthermore, this is a challenge for existing laws that have only ever considered humans as inventors and patent-holders. “Even if we accept AI as true inventors, the first big problem is ownership. An owner is a legal person, and a machine is not recognized as a legal person,” Prof. George says.

Moreover, inventions by AI are novel, helpful, and not obvious. The reason is that machines can learn, store and interpret data more adeptly than human experts. Thus, even if an invention is a mixture of human and AI effort, it is apparent that the invention wouldn’t have happened in the first place without the machine. Hence, Prof. Walsh agrees that Dr. Thaler’s products would have likely not existed if not for DABUS.

However, both the UNSW experts believe that legislations globally need to modernize patent laws. Additionally, they recommended introducing a new “sui generis” form of IP law, dubbed “AI-IP.” According to both experts, this law would cater to the circumstances of AI-generated inventiveness. “Fabricating bespoke law and an international treaty will not be easy, but not creating them is even worse. AI is changing the way inventions take place. And we need laws to ensure it serves the public good,” they wrote.