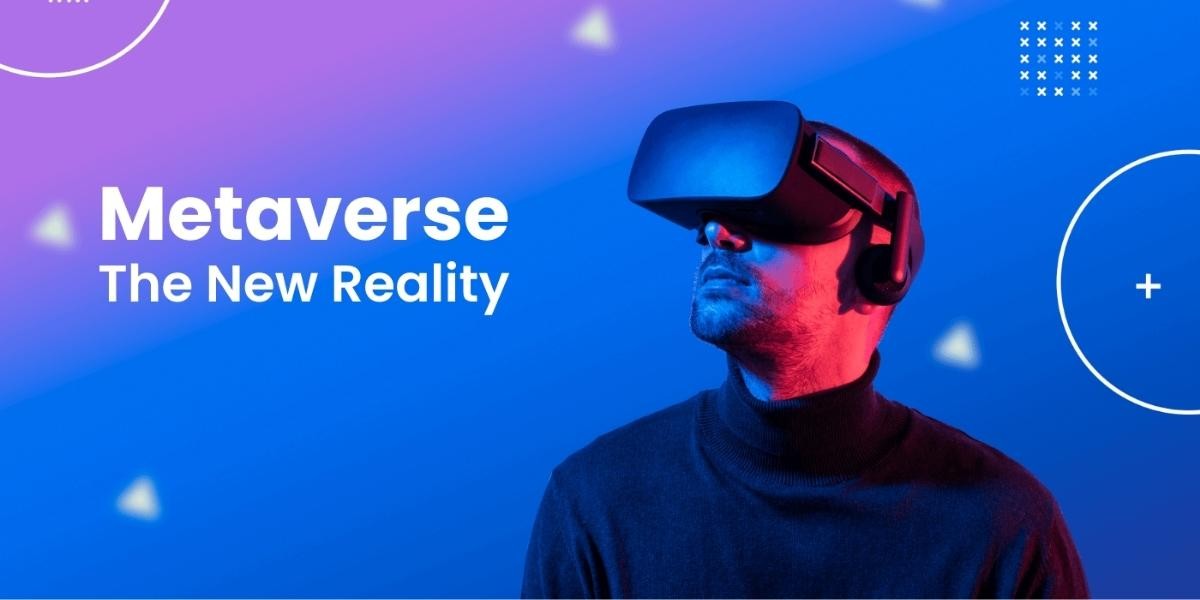 Recent reports suggest that Silicon Valley’s next big idea, the metaverse, which is a catch-all term for the theory that augmented reality and virtual reality will be the future of computing, may be losing momentum. Both Apple and Microsoft have put projects involving augmented reality and virtual reality on hold due to technical challenges and lack of demand. Apple has postponed its much-rumored augmented reality glasses, and Microsoft has cut its HoloLens unit as part of a wider layoff plan. Even Meta, which had renamed itself in honor of CEO Mark Zuckerberg’s conviction in the metaverse, had previously laid off staff from its loss-making Reality Labs division.

The main challenge of building an augmented/virtual reality headset or wearable is that it is both expensive and difficult. Apple, a seasoned and consistent hardware player among the major tech firms, is still struggling to produce augmented-reality glasses. The firm is still rumored to debut a mixed-reality headset this year that involves both augmented and virtual reality elements, but it hasn’t given up the dream entirely. 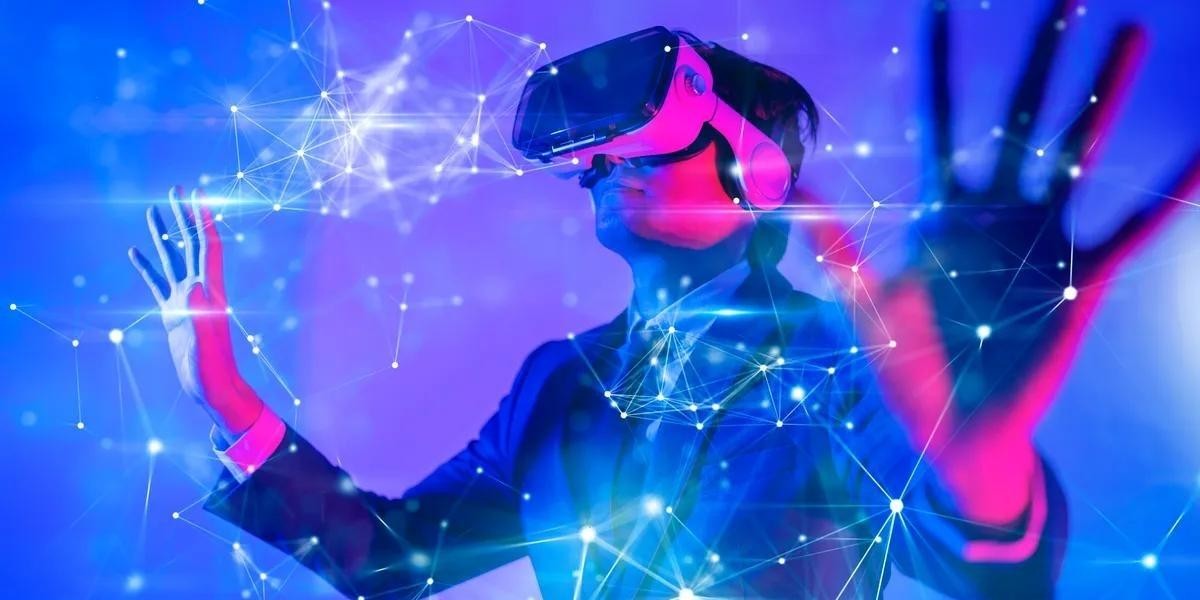 Other early-stage offerings from rivals already out in the market have drawn criticism for technical issues. Microsoft, which was one of the first to market with its HoloLens headset, has struggled to meet the standards expected by the military, which had struck a five-year deal with a five-year extension option worth $21.88 billion to produce over 120,000 headsets for soldiers. Magic Leap, a startup backed by Google and Alibaba, has yet to see mainstream adoption even after layoffs and a change in CEO.

The metaverse, a concept that is still loosely defined and technically complex, is facing a significant challenge in terms of consumer demand. Despite the investments and efforts of major tech firms, it seems that the majority of consumers are not yet ready to purchase expensive devices that offer little beyond novelty. Furthermore, the metaverse is an ever-shifting concept that is difficult to market to consumers, making it challenging to convince them that buying a clunky headset is worth the investment.