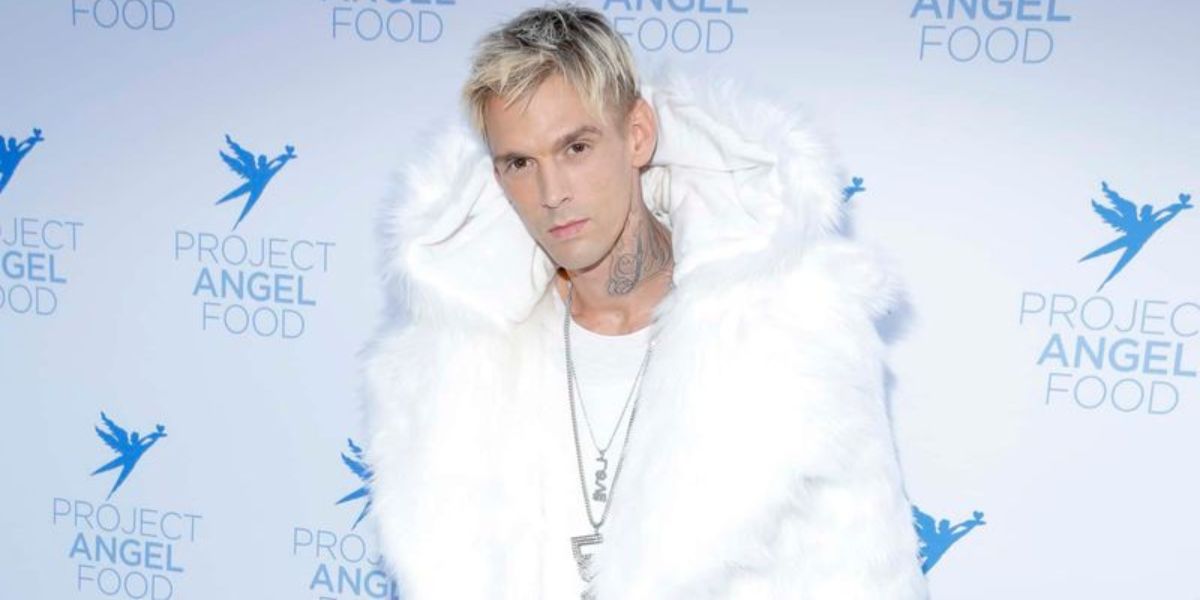 On Saturday, November 5, singer Aaron Carter, 34, was discovered dead in his bathtub at his residence in Los Angeles. The first person to find Carter’s lifeless body and frantically phone the police was his maid. A terrifying 911 call made by the housekeeper as she reported the sad incident to police shows her screaming in astonishment.

Around 11 a.m. on Saturday, police were called to Carter’s Lancaster house with the heartbreaking news that a man had drowned in the bathtub. A “female yelling” and cryptic mention of “in the tub” necessitated the deployment of FIRE/EMS units to the estate, according to the 911 operator, said the source.

The 34-year-old was already dead when the paramedic got on the scene. Authorities are looking into the incident, although they have not yet disclosed the death’s official cause. However, according to law enforcement sources, they plan to look into Carter’s prior drug use.

The pop star began performing in the late 1990s. Carter received his first record deal at the age of nine and opened concerts for the Backstreet Boys and Britney Spears during his teen years. Carter and his brother Nick Carter, a member of the Backstreet Boys, both achieved stardom around the same time.

Most emotional moment of the Backstreet Boys concert so far. They made a speech about Aaron Carter.
Not a dry eye in the o2. pic.twitter.com/YBpTz6neVc

Sadly, he has battled opioid addiction since his singing career peaked. According to a source, the well-known “I Want Candy” singer just entered rehab for a fifth time, according to Distractify.

“Aaron worked very hard towards the end of his life in recovery, to be a good father and to make amends with his family,” added the source. “Unfortunately without proper recovery facilities available in our country and open borders, this is why we have an epidemic.”

Carter left behind his fiance Melanie Martin and their 11-month-old baby Prince. Martin was captured outside Carter’s house sobbing and putting her head in her hands as she lost it in tears hours after the singer passed away. Martin informed TMZ of her fiancée’s terrible passing and said, “Aaron Carter, my fiancé, has died. I adore Aaron with all of my heart, but raising a son without a father will be challenging.”