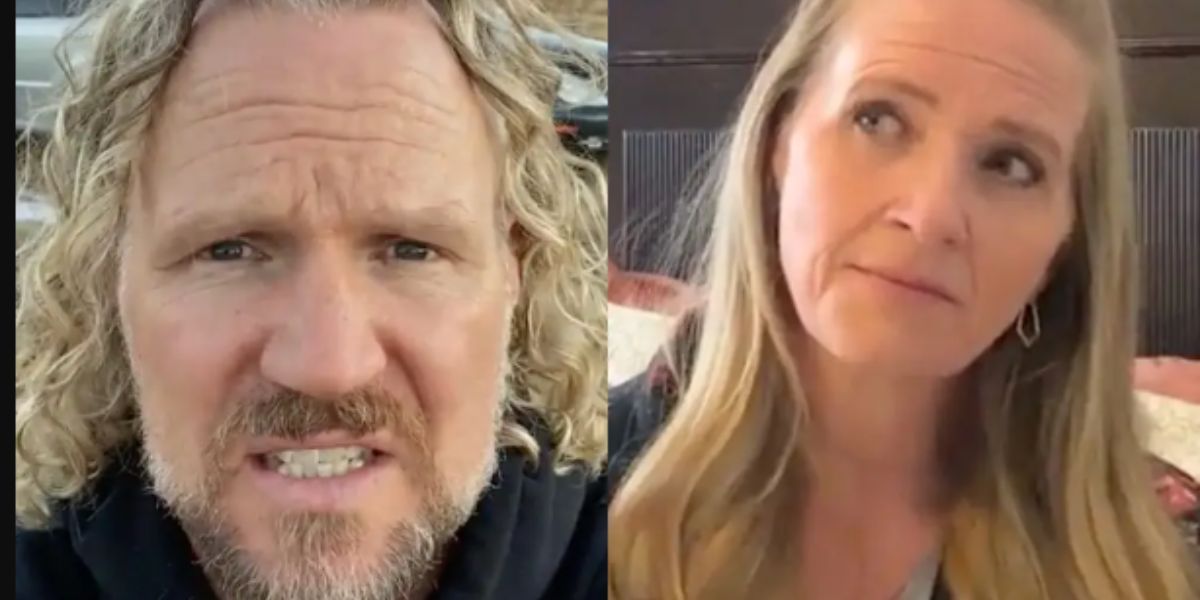 Kody Brown termed his ex-wife Christine’s decision to leave him on Sunday’s episode of TLC’s “Sister Wives” a “injustice.” He added that he didn’t want to break the news to his three other wives, Meri, Janelle, and Robyn, because he thought it would make him seem “unmanly.”

In a solo interview with the cameras for the show, Kody said, “It feels like just this big injustice that is being done to me and it galls me.” He did make amends to Christine for his “angry” behavior during their initial conversation, which was captured about a month earlier and featured on the “Sister Wives” season premiere.

“I need to be at a place where I can rejoice about your happiness and your freedom,” Kody told Christine during the second conversation, during which they discussed the logistics of their split after over 25 years of spiritual marriage.

The kindest thing Kody has said to me in years, Christine told the cameras, was his comment that he was “trying to support her” and that it made her feel good. 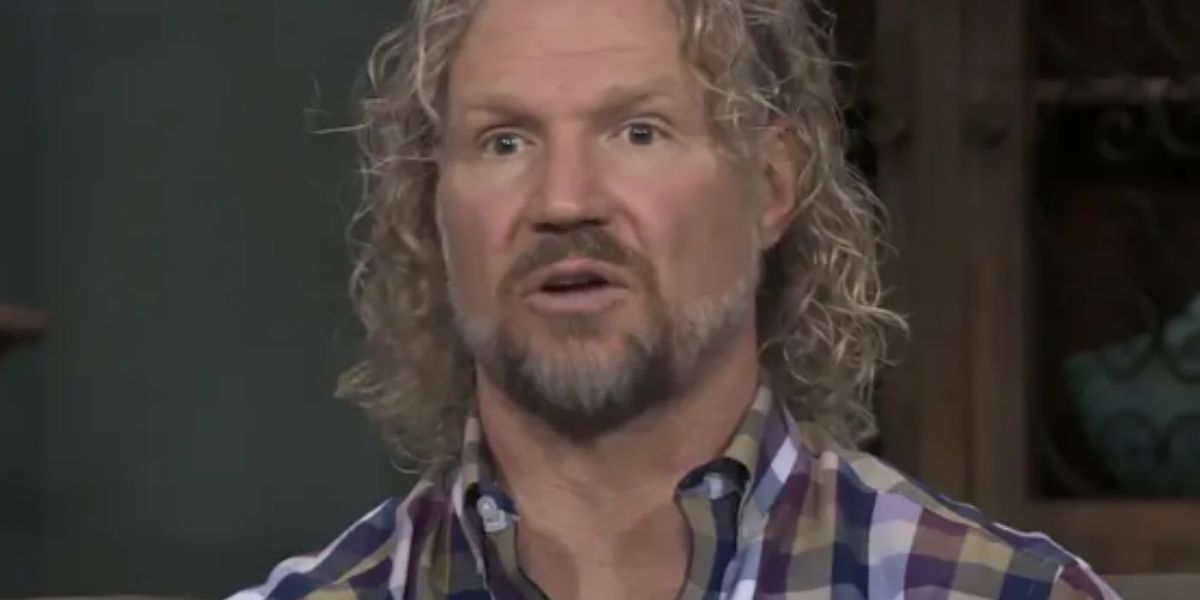 Kody said that the impending dissolution of one of his marriages was causing him such much anxiety that it was “curling” his toes.

He said, “I need some grieving counseling or something.” I’m unable to let go.

Later, Kody told the cameras that part of why he was finding it so difficult to accept Christine’s decision to leave was because she was about to upend the family he had fought so hard to create. In addition, he admitted that he was reluctant to tell his other spouses about his breakup with Christine for fear of how it could damage their opinions of him.