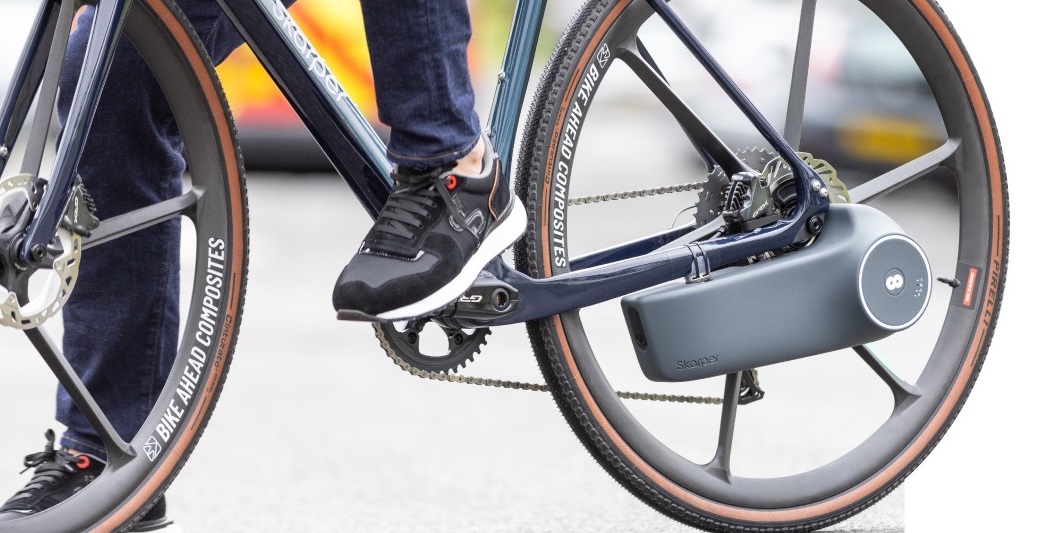 Skarper introduced an e-bike conversion kit that transforms a regular bike into a pedelec. The kit has a DiskDrive that replaces the rear disc rotor of standard bikes. Thus, allowing users to ride for up to 37 miles at up to 20 mph speed with the help of the innovative conversion kit.

Electric bikes have become a rage due to their many advantages, like reducing carbon emissions. However, they carry a pretty hefty price tag that does not come under everyone’s budget. So, Skarper developed a conversion kit that enables users to convert their standard bikes to an e-bike.

Furthermore, the kit comes with a 250W motor and a 202 Wh lithium-ion battery. Interestingly, this part is named DiskDrive. In addition, the wireless drive system is lightweight at 7.3 pounds but powerful nonetheless.  Additionally, the battery in the Skarper kit fully charges in almost 2.5 hours. Plus, users can get a range of up to 12 miles with a 30-minute charge. 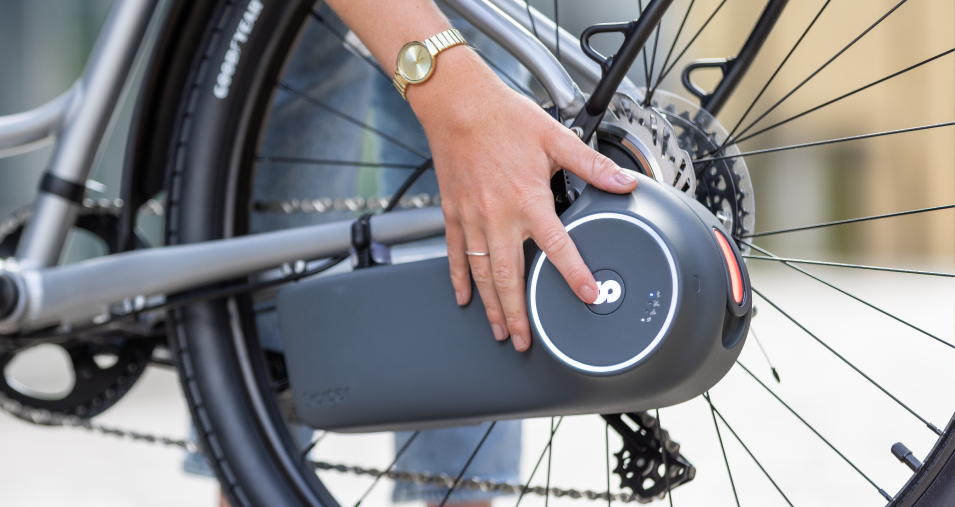 Besides that, users can switch the motor’s pedal assistance on and off with a button on the DiskDrive. In addition, users can attach the motor of the Skarper kit to their bike by replacing the rear disc rotor. And with a quick-release button, users can easily detach the motor and carry it around. Thus, in this way, no one can steal a user’s Skarper kit.

Lastly, the Skarper e-bike conversion kit will launch at the National Cycling show in the UK this month. And it will retail at a starting price of £1,000. In addition, customers can expect deliveries in 2023. Users expect the company to release various kit models suitable for city, road, and mountain bikes.