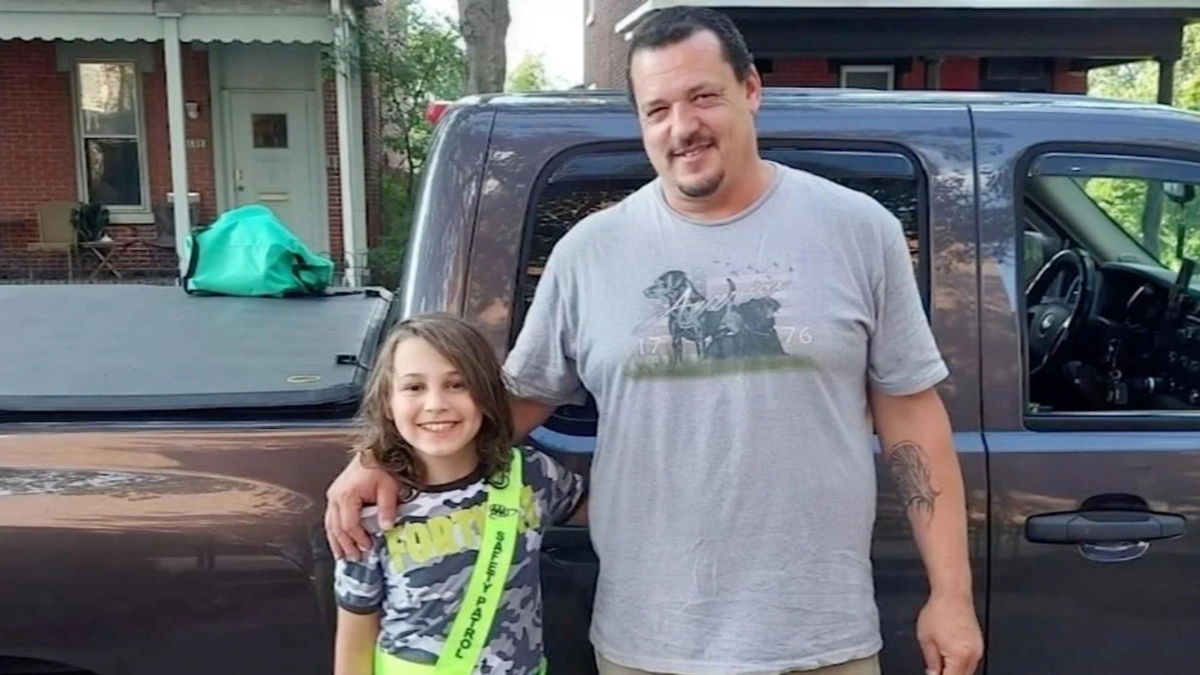 A quick-witted 10-year-old Pennsylvania boy reportedly avoided his own potential abduction. On Friday in Pottstown, Sammy Green was heading home from school when a woman started following him, according to ABC 6 Philadelphia. Sam Green, the boy’s father, told the channel on Tuesday, “(She) started walking with him and asking him where his family was, asking where his dad was.”

Sammy stated that the woman then made an attempt to lure him into a nearby convenience shop. He informed the publication, “She was like, ‘I’m going to Wawa, are you going there? What are you getting from Wawa? Where’s your family at?'”

However, the fourth-grader ducked into a store he was familiar with, Dani Bee Funky, since he didn’t know the woman. Then Sammy went over to Hannah, a cashier who was 17, and told her to “act like you’re my mom, this lady is following me.” In the store’s surveillance video, which was able to capture the incident, the woman can be seen waiting at the entrance.

Hannah then moved calmly over to the entryway, stepped between Sammy and the woman, and closed the door. Dani Small, the owner of the shop, told ABC 6 that she was “very proud of her.” Hannah is a young woman of 17, who did everything correctly.

Dad Sam felt the same way, and he was also quite relieved that his son had done as he had previously advised him to do in that situation. He revealed, “When we were watching that video, I cried every time I saw it.”

He added, “To see my child looking for help because he was afraid basically for his life, that cuts you deep. Think of every scenario and make sure that children know and also practice it. Practice your situations and scenarios just like fire drills.”

According to ABC 6, the police later located the woman who was involved in this incident with the 10-year-old Pennsylvania boy, and she is currently receiving mental health care. But, she hasn’t been charged with anything.