Home » News » Snap Isn’t Happy With the Money It makes 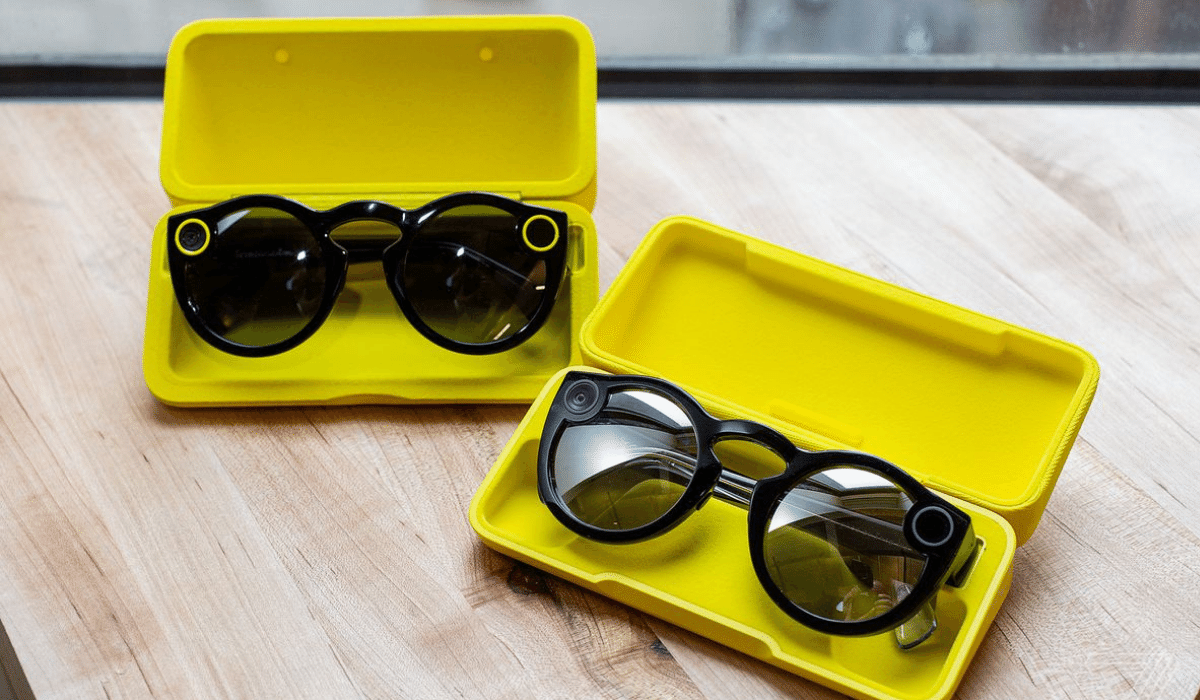 EVAN SPIEGEL, the CEO, is warning of tough times ahead.

Snap is aware of its potential. The company shared the earrings of the second quarter of 2022, where the numbers show its continuous growth of users and revenue; the development speed is slower than before. “Our financial results for Q2 do not reflect the scale of our ambition,” the company wrote in a note to investors. “We are not satisfied with the results we are delivering.”

The report’s theme was to send a message, “hang on, we are working on it.” Snap promises to “recalibrate” the hirings, goals, and investments. Also, to make people trust the company more, they have assured that Evan Spiegel and Bobby Murphy will be in the positions of CEO & CTO for another four years till 2026. 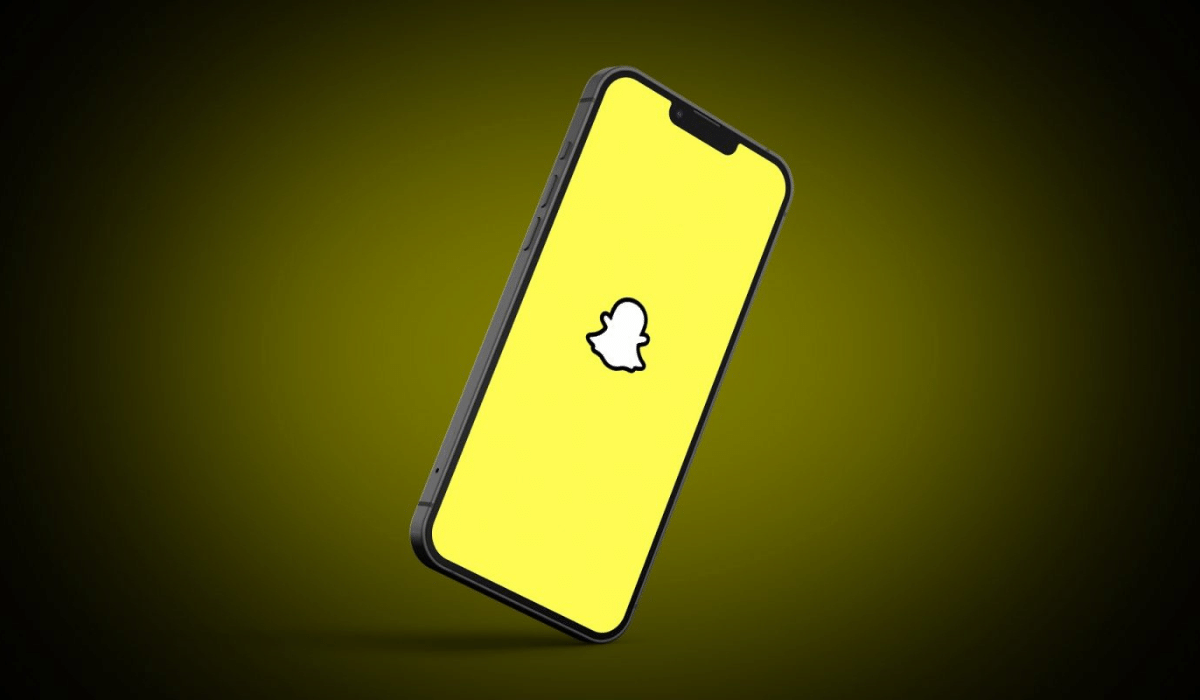 The company will pay $1 with no equity to Spiegel and Murphy. However, they will get the incentives on the stock split on Snap’s price reach of $40 within the next ten years. Snap says it will make Spiegel and Murphy hold on to their voting shares, retain control over the company, and sell Snap’s non-voting shares.

The company made $1.11 billion in revenue during Q2, which was more than $982 million in 2021, and also added 15 million users, which brought it to $347 million. Snap is facing difficulties due to simultaneously dealing with an unstable economical environment. “Platform policy changes have upended more than a decade of advertising industry standards,” Snap writes. As a result, revenue growth slowed, and net income plummeted to a loss of $422 million, much more than the $152 million loss during Q2 last year.

Snap is now trying to cope with the situation and restructure its strategy to increase growth. They are trying to improve ad effectiveness, measurement, and personalization tools and developing new revenue sources like the power user subscription service Snapchat Plus. This service is already seen to be a success. The analytics team has seen growth in in-app purchases of $6 million. 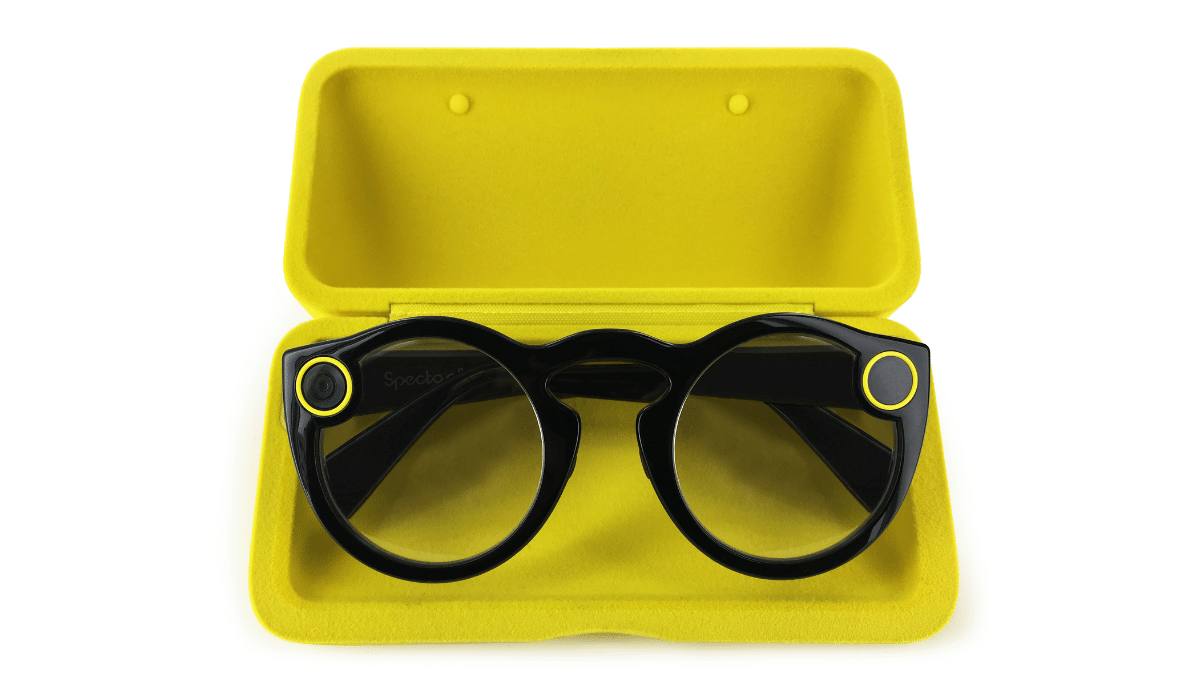 However, few disruptions can turn its performance around. The company has been informed twice about reducing hirings, adjusting goals, and reevaluating its spending. Investments in AR and growing the community remain off the cutting block. Although, Snap has told investors not to expect immediate improvements. “We believe it will likely take some time before we see significant improvements,” the company writes.

The results of Snap can also intimate about the problems ahead for Meta. Recently, the leadership of the company warned that there could be Serious Times and Fierce headwinds while we slash the hiring plans for this year. The company has increased the pace of revamping Instagram and Facebook to compete with apps like TikTok to retain user interest and also deal with the advertising issue.