Home » News » Secret Service in Snapchat? Who is James Murray? 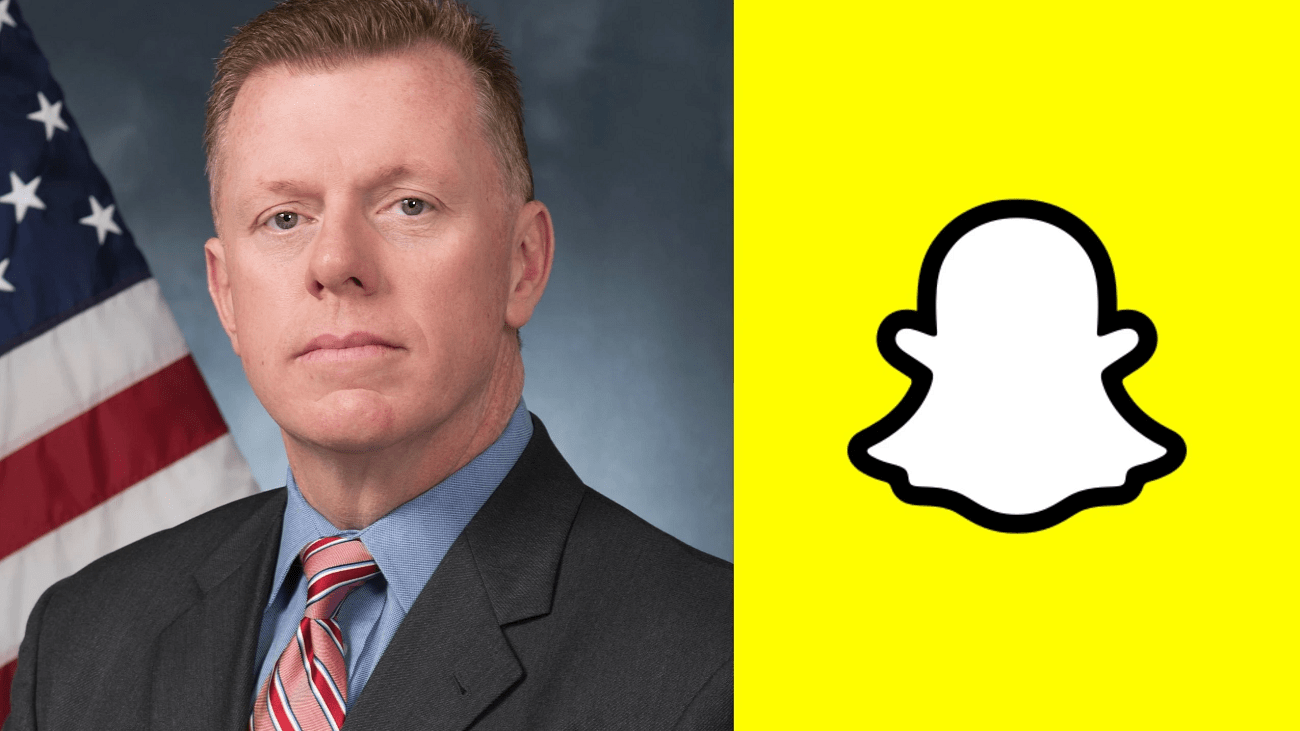 Reuters reported that James Murray, the Secret Service Director, will be Snap’s new chief security officer. Murray will retire as the director of the U.S. Secret Service at the end of July to join Snapchat’s parent company Snap. Additionally, he will report directly to Snap’s co-founder and CEO, Evan Spiegel.

James Murray will be ending his 27-year career with the Secret Services. He is a native of Point Pleasant, New Jersey.

Murray graduated from the University of Scranton with a bachelor’s degree and from Seton Hall University with a master’s degree. He is also an American University Key Executive Leadership Program and the 2016 FBI Leadership in Counterterrorism (LinCT) FVEY Fellowship Program graduate. 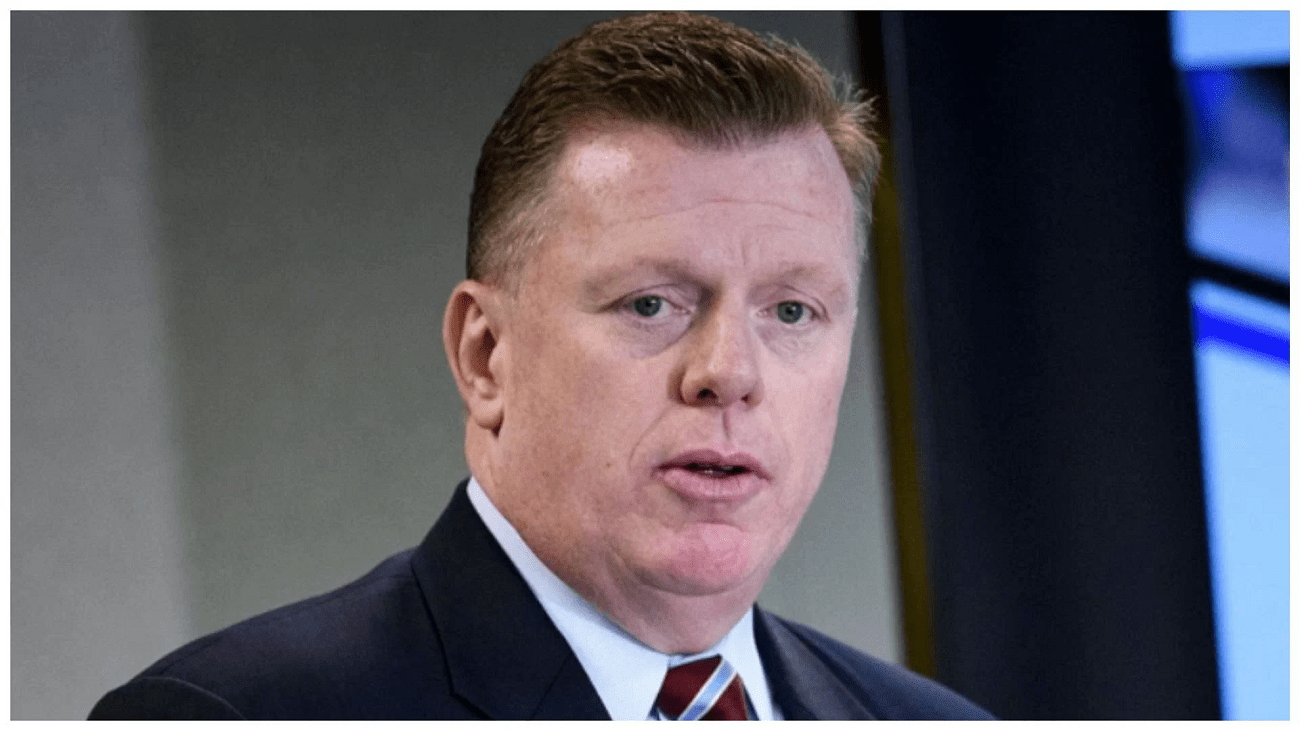 James Murray started his federal service in 1990 as an investigator at the U.S. Department of Transportation. At the same time, he also served as an officer in the U.S. Army Reserve. Murray joined the Secret Service as a special agent in the New York Field Office in 1995. And on May 1, 2019, James Murray became the director of the U.S. Secret Service.

The Secret Service announced Murray’s retirement as director last week. Additionally, the agency said that James Murray has “successfully guided the agency through eight National Special Security Events and almost 20,000 international and domestic protective operations” during his tenure as director. Furthermore, the agency recovered around $4.2 billion in fraud loss and prevented approximately $8.1 billion in additional losses from criminal enterprises under Murray.

“Murray contributed significantly to the agency’s continued professionalization and growth as the director. He also helped the agency navigate the unique challenges the historic Covid-19 pandemic presented. And throughout that period, the agency continued executing its integrated mission of providing protection to senior elected leaders and investigating crimes targeting the nation’s financial infrastructure,” the Secret Service stated.

On another note, President Joe Biden and First Lady Jill Biden bade Murray good wishes for his new career in the private sector. “Jim is the embodiment of the meaning of service over self and has protected the families of U.S. Presidents like they were a part of his own,” the Bidens said. “We are incredibly grateful for his service to our nation and family.”

A Snap representative revealed the company is “thrilled” to welcome James (Jim) Murray onboard. Additionally, Murray will join Snap on August 1. The rep said that Jim would bring a “wealth of experience” to his new role. And he will ensure the “safety and security of more than 5,000 Snap employees who live and work across the globe.”