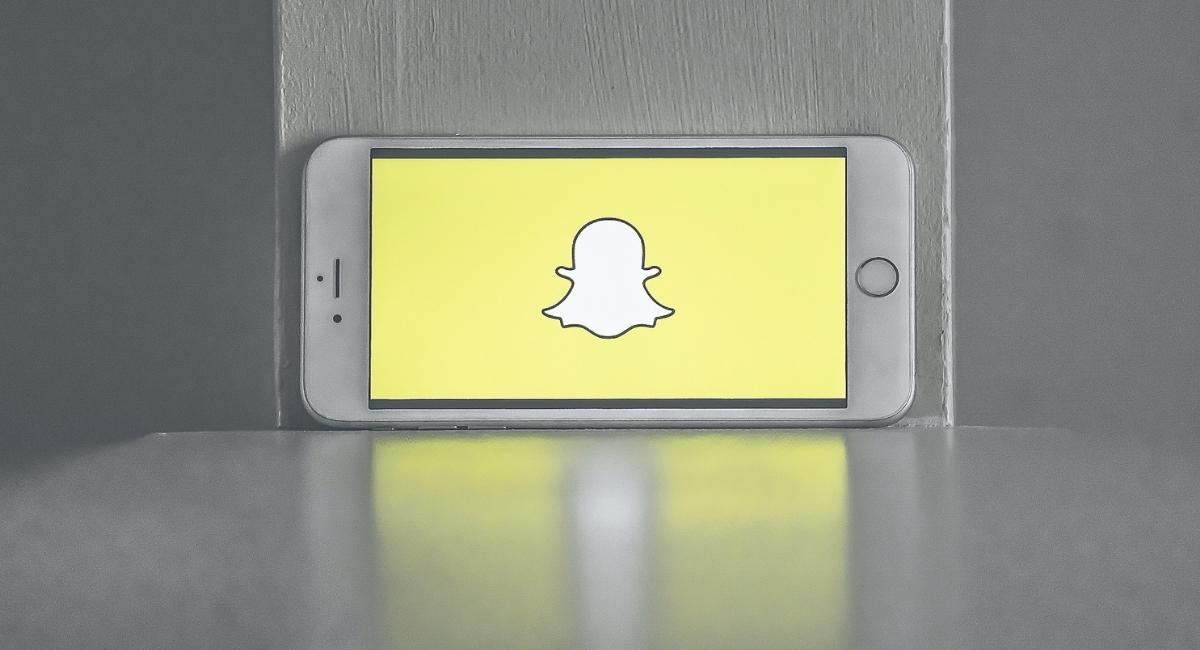 The Chicago Tribune reported that the state of Illinois reached a $35 million settlement with Snap this month in a class action lawsuit over how Snapchat collects user data. Thus, Snapchat users in Illinois who used filters or lenses might be eligible for a payout.

The Class Action Lawsuit Against Snap by Illinois 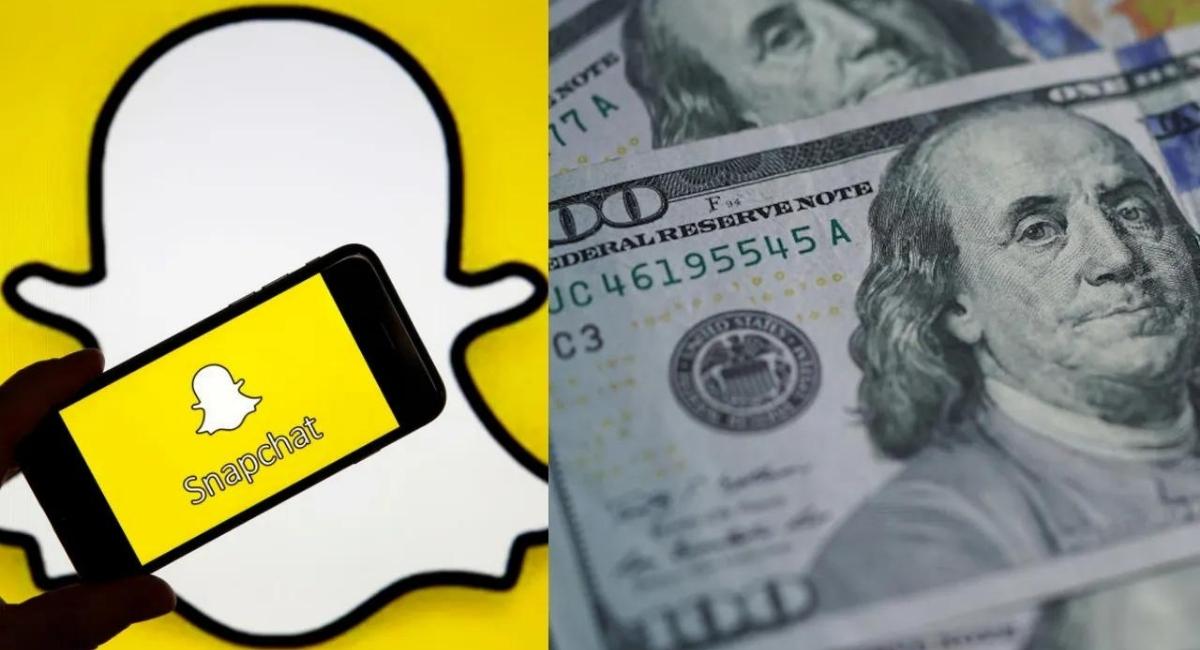 Illinois has strict laws regarding companies collecting its residents’ biometric data like fingerprints, iris, retina, and face scans. According to state law, companies must tell people in writing why they are collecting users’ biometric information and how long they will keep it. The state law also prohibits the sale and transfer of biometric data.

Therefore, Illinois residents who have used Snapchat filters and lenses since November 17, 2015, might be eligible for a cut of this settlement. According to the Chicago Tribune, each user might receive between $58 and $117. However, the settlement still needs final approval, the hearing for which will take place in mid-November. Thus, users who think they might be eligible, who attorneys estimate to be about 3.8 million, need to submit a claim form by November 5 to receive their payout if the settlement gets the final approval.

What Does Snap Have to Say?

Interestingly, Snap denies any violation of the BIPA. Pete Boogaard, a Snap spokesperson, said that Snapchat lenses “do not collect biometric data that can be used to identify a specific person, or engage in facial identification.” He clarified that Snap’s servers don’t receive the data used by lenses and that it remains on a user’s smartphone. 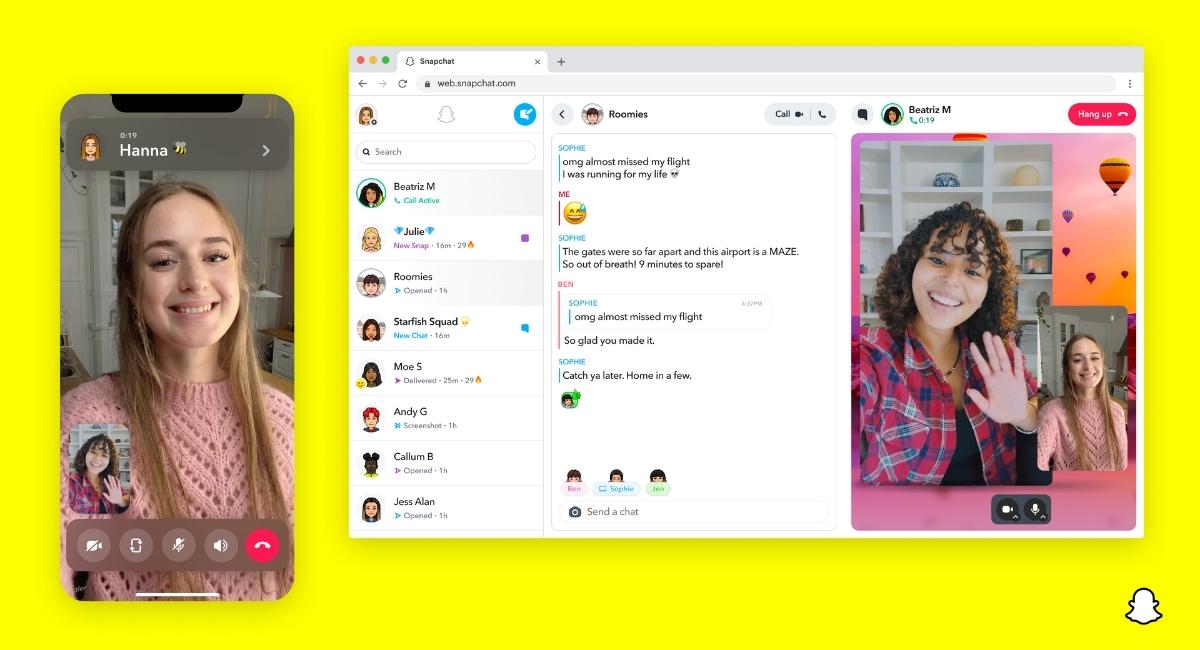 Boogaard even revealed, “While we are confident that Lenses do not violate BIPA, out of an abundance of caution and as a testament to our commitment to user privacy, earlier this year, we rolled out an in-app consent notice for Snapchatters in Illinois.”

On another note, this isn’t the first time the residents of Illinois sued social media platforms for biometric data collection. For instance, this week, a judge granted final approval of a $92 million settlement TikTok will pay to Illinois. Additionally, in June, Google reached a $100 million settlement with the state over a face grouping feature in Google Photos. Also, last year, Facebook agreed on a $650 million settlement for a similar BIPA class action lawsuit. And lastly, Meta agreed to pay $37.5 million this week for allegedly violating California law and user privacy through location tracking.