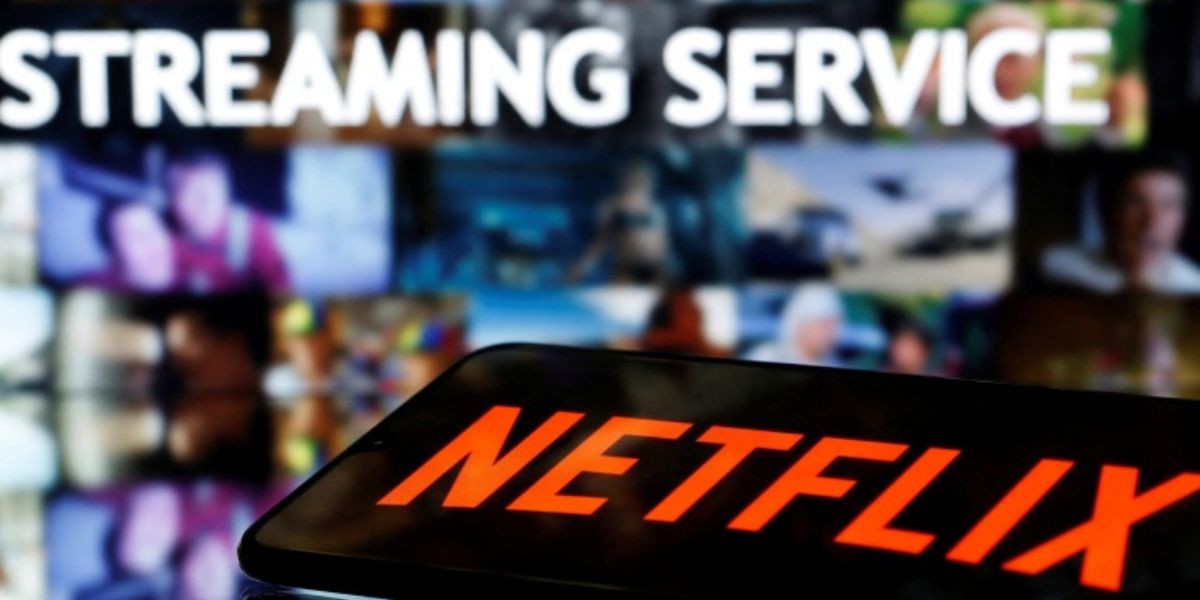 Reportedly, for running ads, Netflix has found an executive to lead its plan, and the person is Snap’s chief business officer and top ad exec, Jeremi Gorman.

On Tuesday, Jeremi Gorman revealed to his co-workers at Snap that she was leaving to join Netflix along with Peter Naylor, Snap’s vice president of ad sales for the Americas. Russ Caditz-Peck, a Snap spokesperson, confirmed the withdrawal.

As per reports, Gorman and Naylor are quitting Snap in the midst of revamping its ads team, and redundancy hitting the social media firm this week. As a result, Snap plans to cut roughly 20 percent of its workforce starting Wednesday.

This year, Netflix has had its layoffs, cutting hundreds of employees and paring back programming after reporting its first subscriber loss in a decade. Now the company is preparing to launch a cheaper tier supported by advertising that could cost between $7–$9 per month and exclude extras, like the ability to download videos. 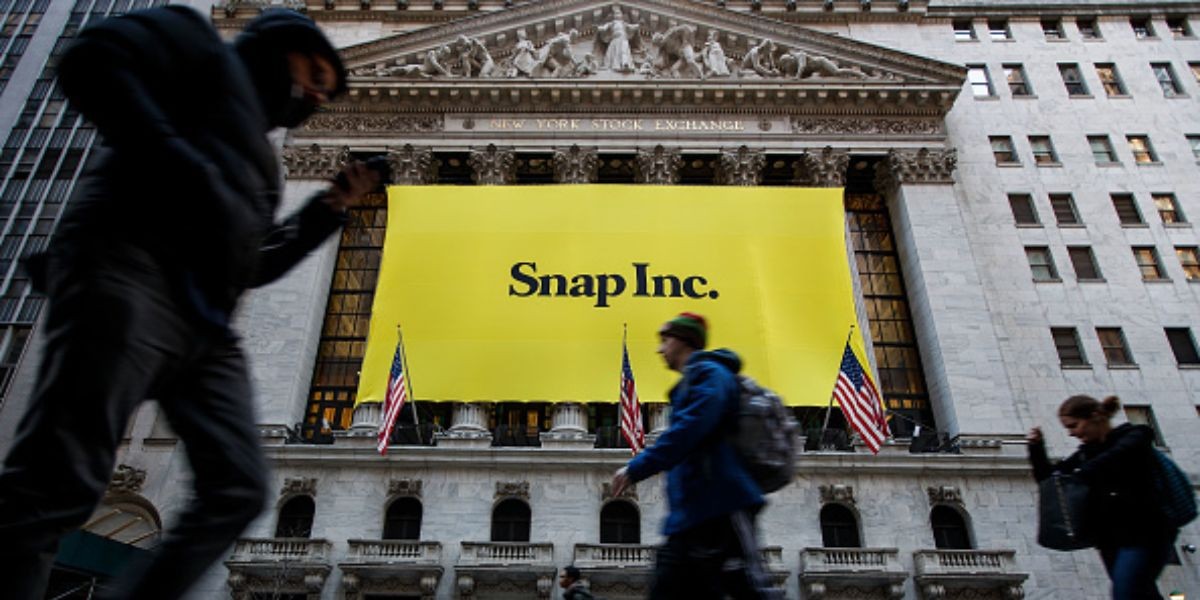 Kumiko Hidaka, a Netflix spokesperson, stated that Gorman will be the company’s President of Worldwide Advertising and that she’ll report to COO Greg Peters. Naylor will guide Netflix’s ad sales organization and report to Gorman.

In addition, Greg Peter said in a statement that “Jeremi’s deep experience in running ad businesses and Peter’s background in leading ad sales teams together will be key as we expand membership options for consumers through a new ad-supported offering.”