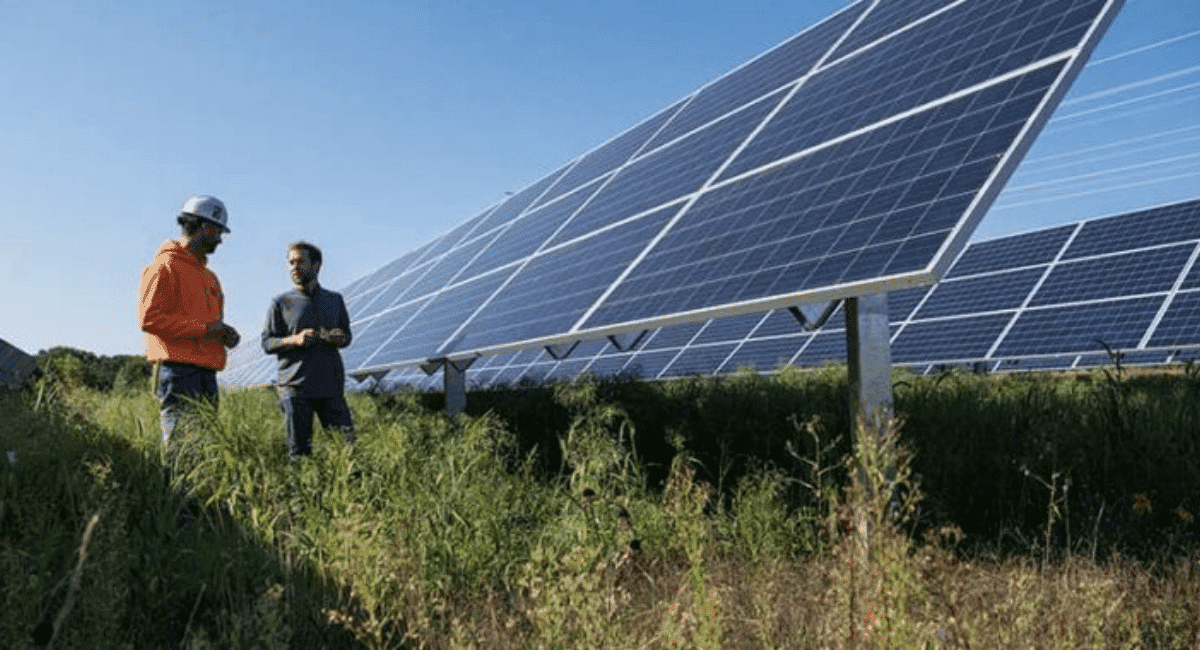 The Berkeley Lab of the US Department of Energy published its annual US solar energy analysis this week. It was discovered that the US installed almost half of the generating capacity in 2021 and is expected to dominate installation in the future. This is partly because costs have decreased by more than 75% since 2010, making developing and running a solar power plant more cost-effective than purchasing fuel for an existing natural gas plant. Moreover, Tesla Energy first introduced Powerwall in 2015 with limited production

The analysis was done before the Inflation Reduction Act’s approval, which includes numerous tax exemptions and incentives that should increase solar’s benefits in the upcoming years. 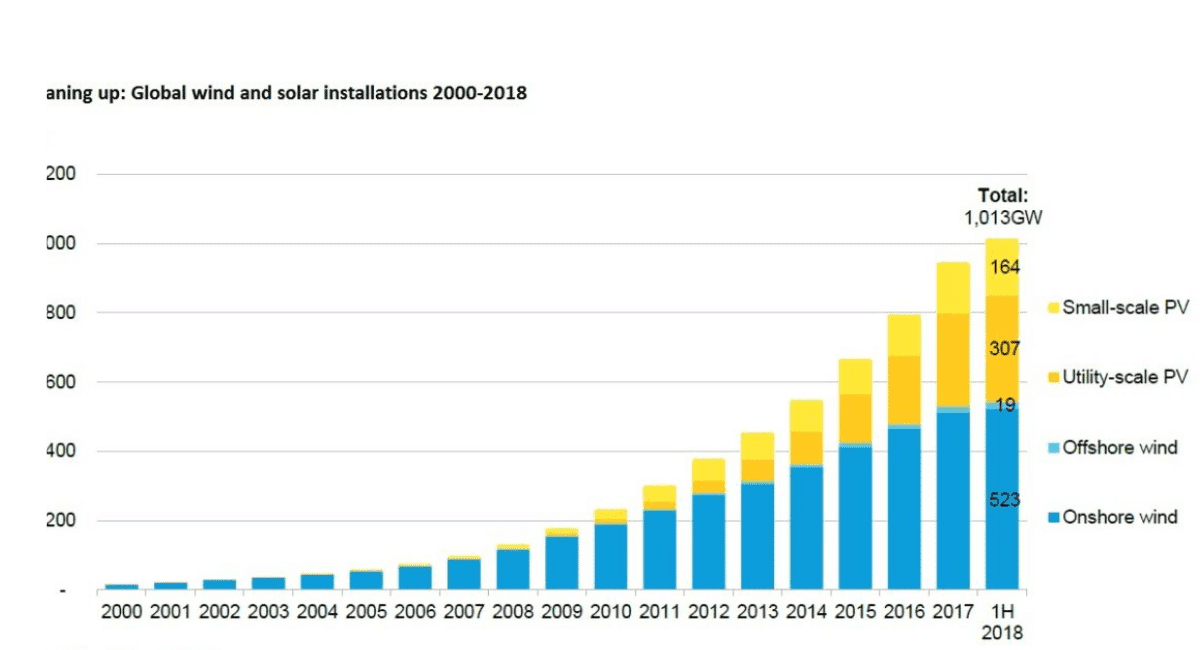 By the numbers, the US added more than 12.5 gigawatts of additional capacity for large, utility-scale solar installations last year, increasing the total installed capacity to more than 50 gigawatts. Again, Texas took the lead, adding around 3.9 GW, or about one-third of the total capacity. Solar power alone was responsible for 45% of the extra generating capacity added to the grid last year when combined with home and other distributed solar systems.

The growth was evident in data on the amount of energy that solar energy produces. However, a wave of Solar companies would develop to include energy management offering better ROI for their products.

Cost reductions have played a significant role in the growth of solar. According to the DOE, the cost of constructing a solar power plant has decreased by an average of 10% yearly, or over 75%, since 2010. As a result, in 2021, prices will be, on average, $1.35 per watt of capacity. Again, the biggest winners are large-scale plants, with projects above 50 MW costing around 20% less than those under 20 MW. 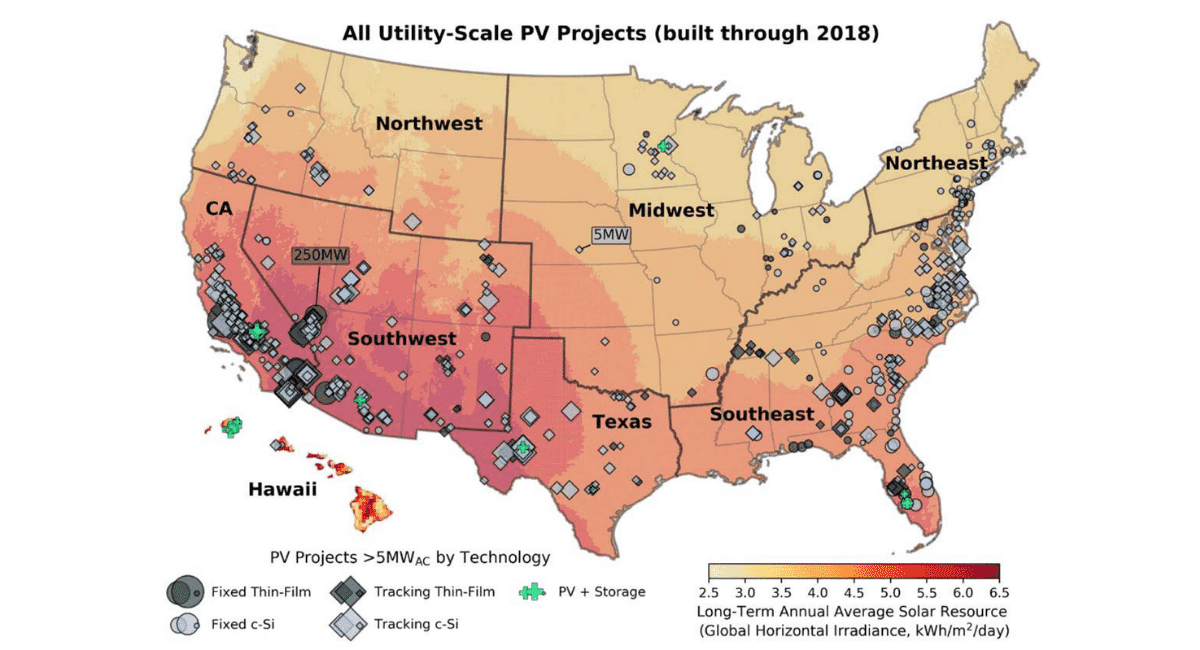 Because it’s becoming more affordable to build sizable plants in states with less sunlight, including Maine, Michigan, and Wisconsin, the price decline is creating some unusual tendencies. As a result, the average amount of incoming energy at newly built facilities has decreased by around 20% during the past few years.

The capacity factor, determined by dividing the quantity of energy produced at a facility by the maximum amount of energy it could have made if it produced 24 hours a day, has widened significantly. For example, in the US, solar power plants had a median capacity factor of 24%; however, there were outliers with values as low as 9% and as high as 35%. This gap can be more pronounced when prices drop, with more plants at the low end of the spectrum.