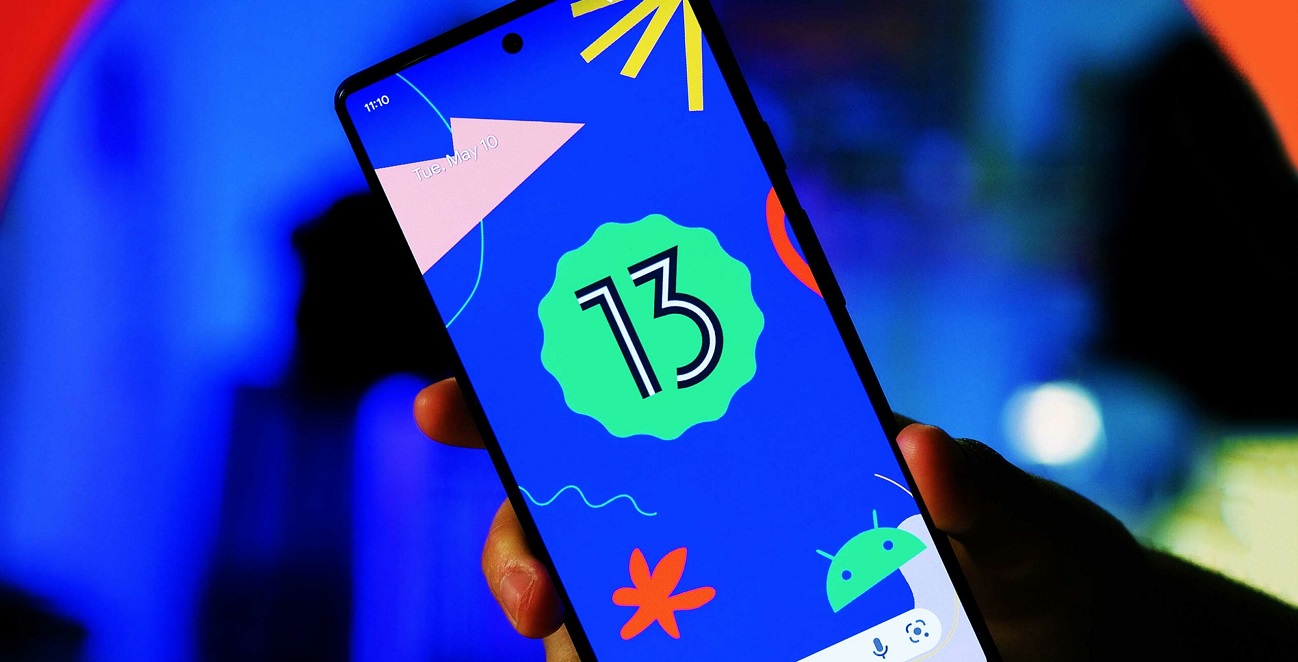 According to the reports, Pixel users are enabled to charge their phones wirelessly almost immediately after the Android 13 upgrade. If you are thinking of updating Android 13 on your Pixel phone, then it’s time to think again, as the users who did so aren’t able to use wireless charging after installing Android 13.

Android 13 Rollout Happening for Indian Pixel 6a and Pixel 4a.

People are posting several reviews on Reddit complaining about the issue, especially on the Pixel 4, Pixel 4XL, and Pixel 6 after making all the efforts to change all types of wireless chargers. However, there is a severe complication for the Pixel 6 and Pixel 6 Pro users as after installing Android 13, they are not allowed to switch to Android 12.

Although some people claimed in the reviews that their Pixel phones do acknowledge that it is on the wireless charging after plugging in; furthermore, another Pixel owner said that its 4 XL displays the charging battery icon. 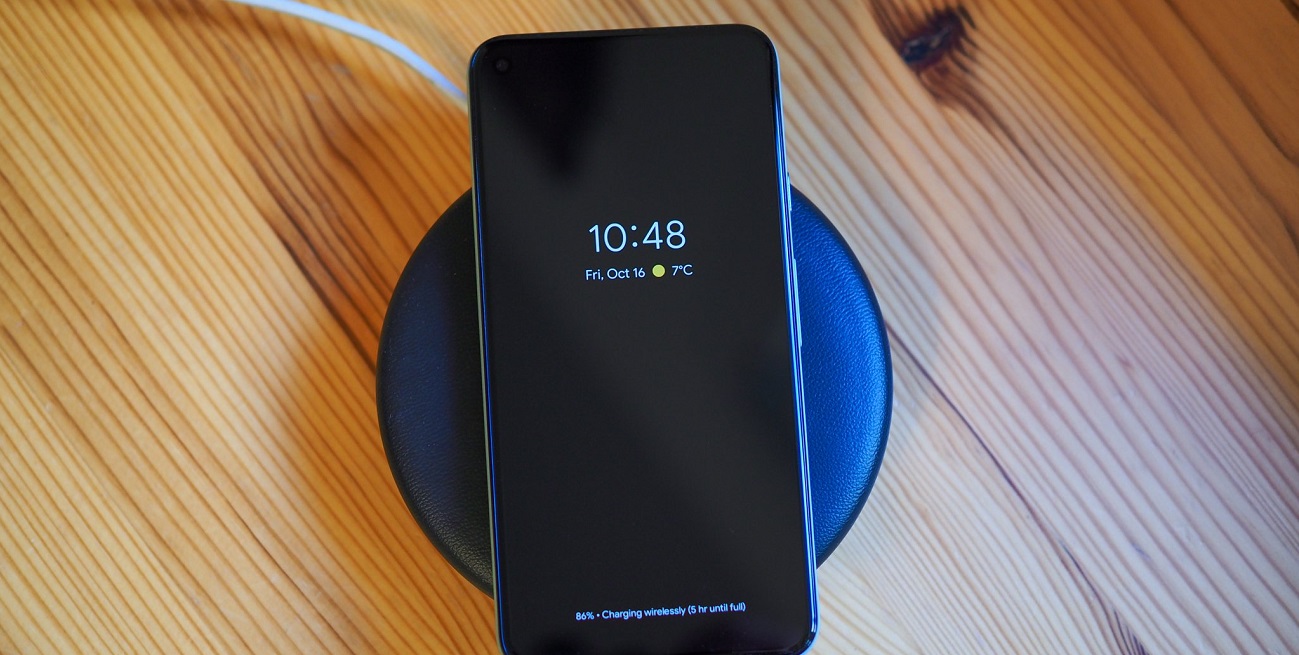 However, some charging pads displayed the message that maybe the phone is not appropriately aligned to charge or there must be some charging error. Despite this, the battery percentage also doesn’t increase, as it shows that the phone is connected but not charging.

Moreover, Pixel owners are attempting different alignments in order to charge their phones by hook or crook, and luckily, it worked for some of them. It includes a variety of muddles around the Pixel Stands like one of the users reported that after disabling the Pixel Stand app, booting into safe mode and charging with the stand, and then forgetting and adding the stand, their device started charging with it again.

Additionally, a few users have disclosed that various Pixel models were having issues with rapid charging. For example, one user said their Pixel 4A 5G only charges 10 percent in an hour and gets very hot. 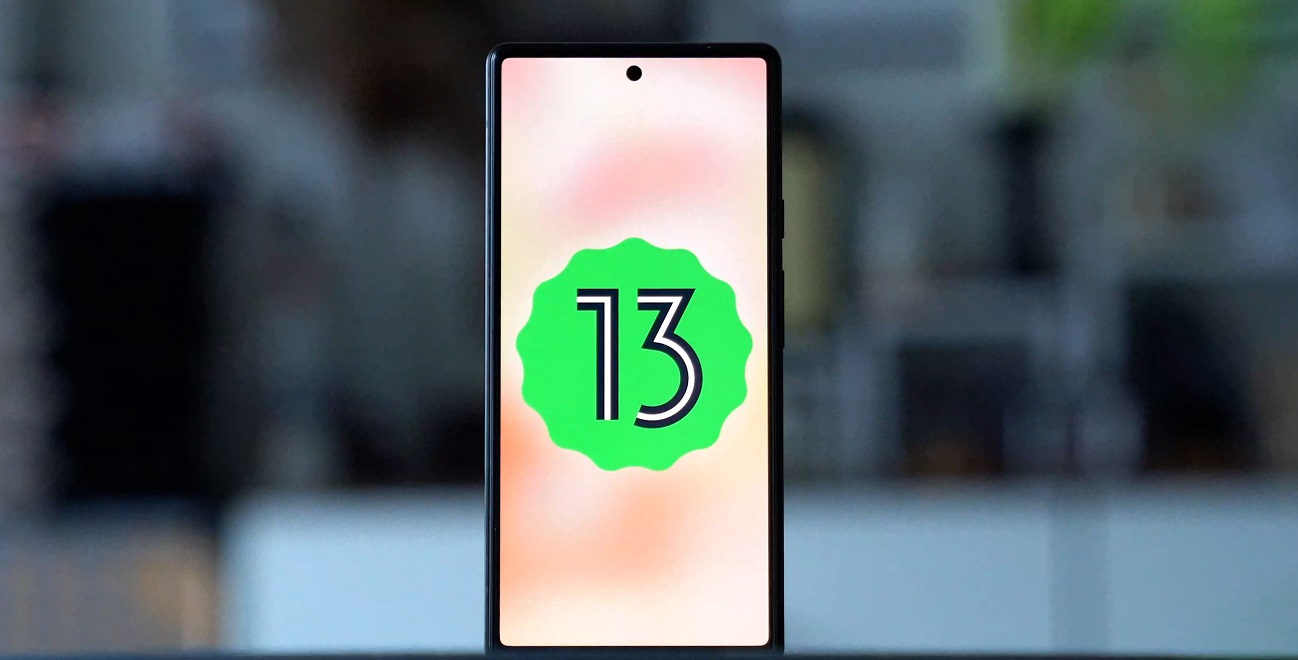 Unfortunately, this issue came to light in Android 13, especially since some users say it started during the beta, meaning that Google’s had some time to hear about and fix the issue.

On the contrary, Android 12 was an incredibly rocky release, with some updates breaking core functionality on Pixels. The fact that Android 13 is having problems with something as fundamental as charging doesn’t inspire confidence that Google’s turning a corner on the stability of its updates.

Installing Android 13 on Google Pixel 6a: Here’s what changes with the latest Android OS

Some more of ‘Material You’

Good-bye notifications from every single app

More languages settings for your apps