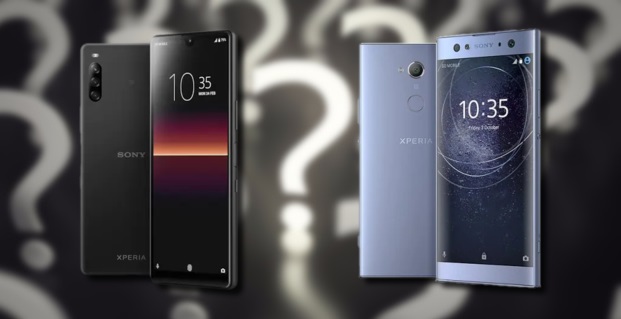 Smartphone photography is a lot more advanced now than it previously was. Gone are the days when people relied on DSLR cameras to capture a special event’s pictures or videos. Nowadays, most people depend on or use their smartphones to get outstanding quality photos. Additionally, consumers even shoot excellent-quality videos, sometimes in HD, on a smartphone.

Furthermore, Terushi Shimizu, the President, and CEO of Sony Semiconductor Solutions (SSS), has an excellent viewpoint regarding the future of smartphone photography. Shimizu is in charge of a team that’s the leading supplier of smartphone image sensors. Hence, his view of smartphone photography is unique. He believes that “still images (from smartphones) will exceed the image quality of single-lens reflex (SLR) cameras in the next few years.”

Smartphone cameras that are better than SLR and DSLR cameras

SLR cameras use a combination of mirrors and prisms, producing the same image in the viewfinder that the photographer will capture. In contrast, DSLR (Digital Single Lens Reflex) cameras use image sensors rather than film. Shimizu announced that pictures captured by smartphone cameras would be better at an industry conference. Additionally, a slide from the event reveals Sony’s belief that this change in the quality of smartphone images surpassing those of interchangeable lens cameras (ILC) will occur in 2024. It is the same as saying that it will exceed those taken by DSLR and mirrorless cameras in two years.

Sony states that this change will occur due to an increase in the size of image sensors. It will increase to over one inch in size, enabling them to capture more data than before. In addition, the company created a new structure, saturating each pixel with twice the amount of light. And as a result, creating a more dynamic range and reducing noise on images captured in low light. 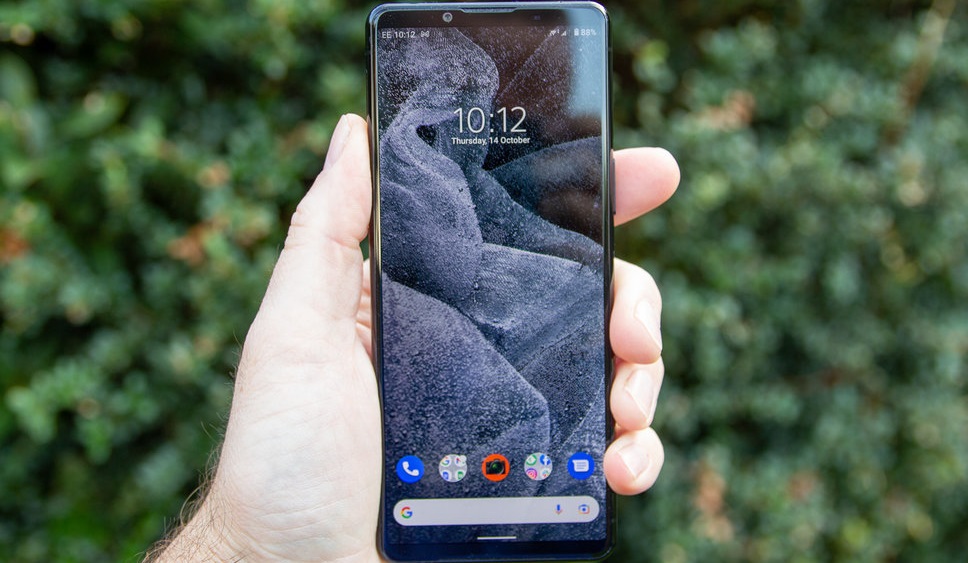 Additionally, manufacturers are evolving and improving smartphone cameras, allowing them to collect more light. Plus, Machine Learning and AI-driven (or artificial intelligence-driven) processing capabilities can make anything possible.