Home » News » Soundcloud Will Fire 20% Of its Workforce 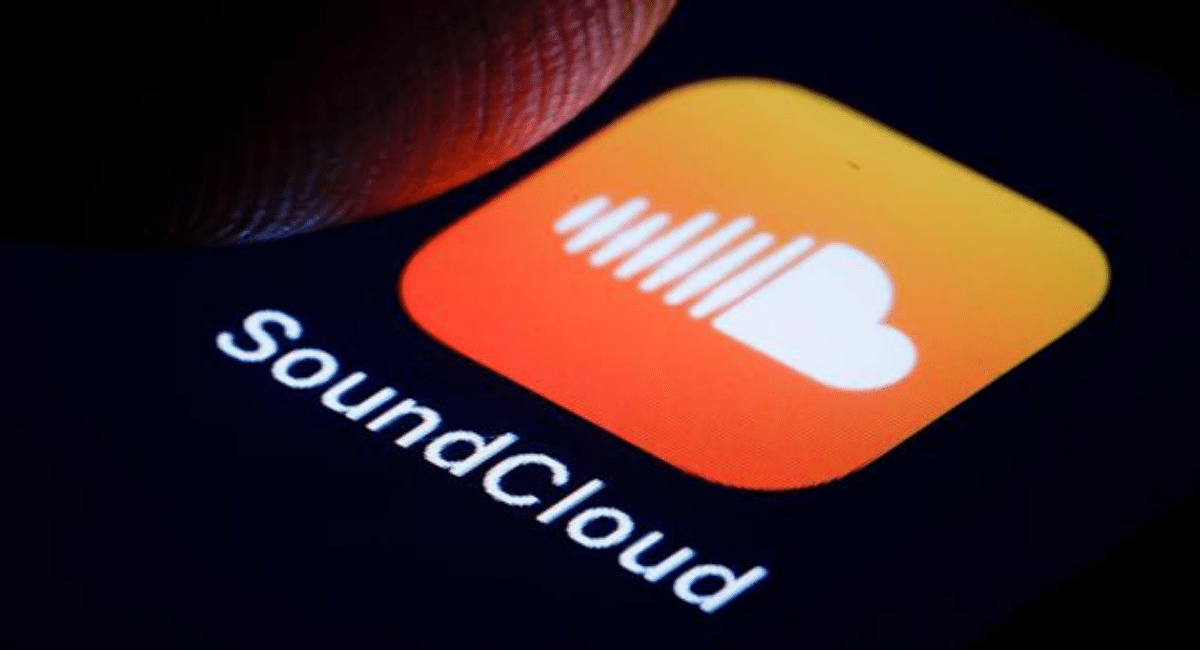 On August 3, a Billboard report revealed that SoundCloud CEO Michael Weissman informed the staff in a company memo that they are firing 20% of the global workforce. SoundCloud is an online music streaming platform founded in 2007 and based in Berlin, Germany.

Weissman stated that the reason for removing 20% of the workforce is due to the current economic climate. He also said that the company would notify the affected employees in the coming days. 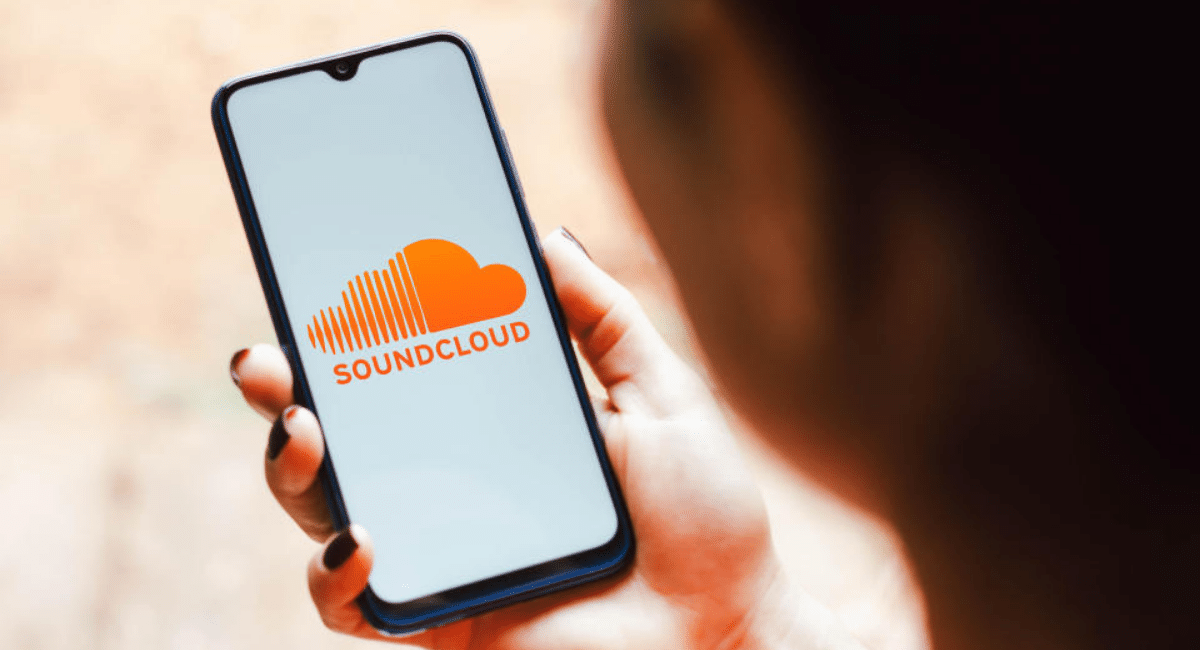 Weissman wrote in the internal memo that “Today’s change positions SoundCloud for the long run and puts us on a path to sustained profitability. We have already begun to make prudent financial decisions across the company, which now extends to reducing our team.”

Furthermore, a SoundCloud representative confirmed the news saying, “During this difficult time, we are focused on providing the support and resources to those transitioning while reinforcing our commitment to executing our mission to lead what’s next in music.”

Interestingly, this isn’t the first time SoundCloud is cutting back on its workforce. In 2017, the company laid off around 40% of its workforce, saying it was necessary for the “long-term, independent success” of SoundCloud. 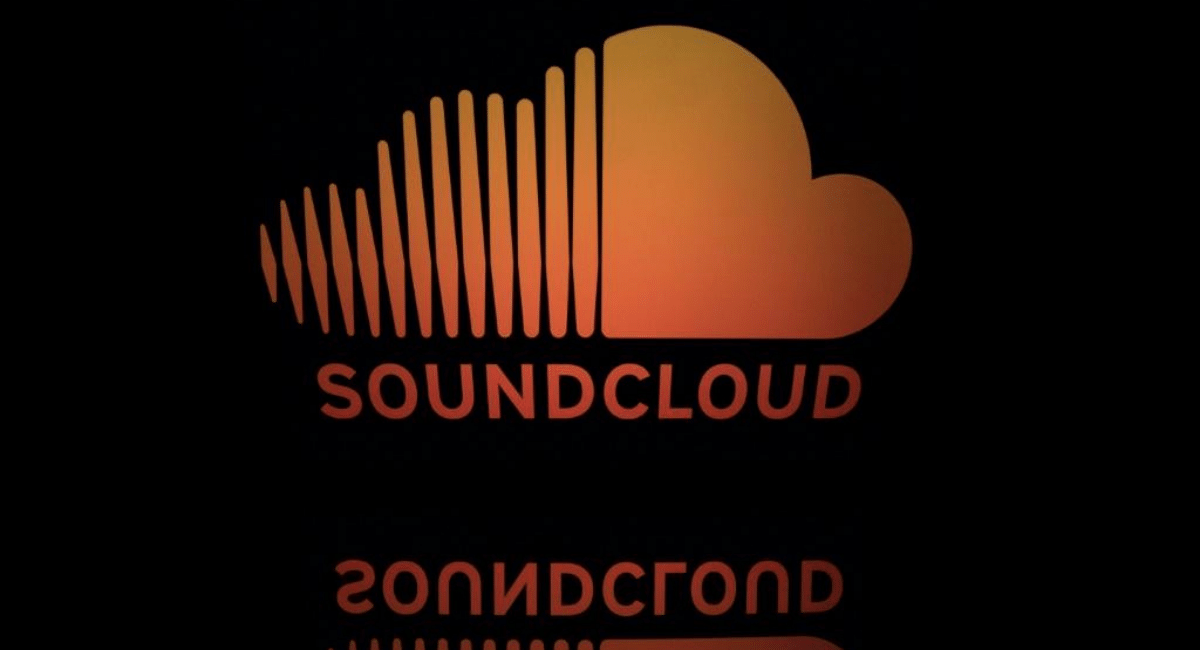 Furthermore, last year in March, the company introduced a new payout system. It distributes funds paid by subscribers or advertisers directly to the artists fans choose to stream. The system is so unlike its rivals like Spotify and Apple Music, who pool these funds together, then divide them depending on which artists contributed the most streams. Additionally, in July 2021, SoundCloud signed a global licensing deal with Warner Music Group to share the same royalties system.

Besides, the current economic situation has pushed many companies to announce layoffs besides SoundCloud. For instance, many tech companies like OpenSea, Tesla, Substack, and Coinbase also recently announced layoffs. Additionally, apart from layoffs, many tech companies are even adjusting their hiring plans. For instance, Google told employees its plan to slow down the hiring pace in 2023. Similarly, in June, Spotify notified employees in an internal memo that it intends to reduce hiring by 25%. Lastly, other Big Techs like Twitter, Apple, and Meta have also recently announced hiring slowdowns and freezes.