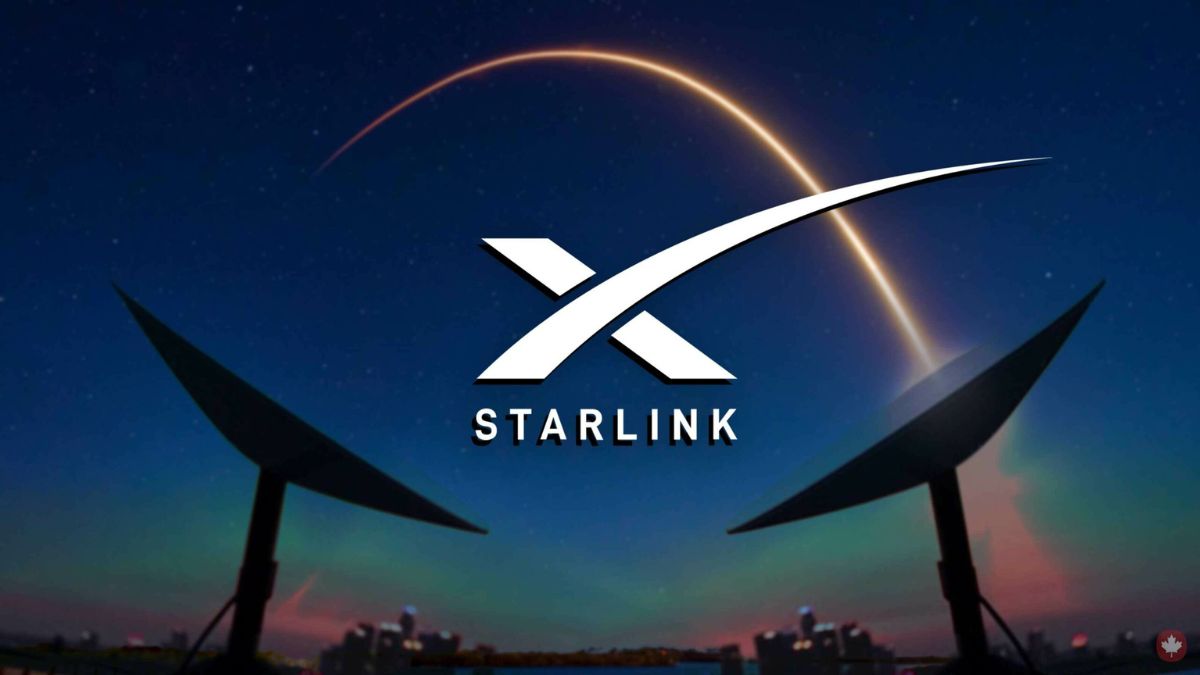 According to a CNN story, at least 1,300 of Ukraine’s military satellite units reliant on Elon Musk’s Starlink internet went offline, cutting off a vital supply of the nation’s communications infrastructure in the midst of its ongoing conflict with Russia.

Elon Musk’s SpaceX has received plaudits for their compact, user-friendly satellite dishes, which have given the Ukrainian military a novel way to stay connected and fight even if cellular and internet networks have been severely damaged by the conflict.

However, recently, when funding-related disputes were made public and disruptions were noticed close to the front lines, concerns about SpaceX’s trustworthiness have intensified. An unnamed individual with knowledge of the situation told CNN that the most recent outage took place on October 24. The terminals are currently offline owing to a financing gap, which poses a significant issue for Ukraine’s military.

In March, a British company sold Ukraine 1,300 terminals. CNN reported that SpaceX was charging the Ukrainian government $2,500 per terminal per month, using the same unidentified source as before.

The British military’s approval to start paying the debt was sought by the Ukrainian defense ministry in early October in an effort to avert the outage. According to CNN, the British ultimately decided to refocus their help for Ukraine on alternative methods.