Netflix partnered with Sennheiser to finally include spatial audio in select original programs. Thus, shows or movies like Stranger Things Season 4, The Adam project, and The Witcher will now have more immersive sound.

Furthermore, Netflix revealed in a blog post announcing the feature that it is “compatible with all devices, all streaming plans, and does not require surround sound speakers or home theater equipment.”

What is spatial audio?

Spatial audio converts the standard stereo output into expansive, three-dimensional sound. Hence, giving viewers a feeling of watching movies in a cinema hall. Plus, it works best with compatible headphones and earbuds, for example, the Apple AirPods Pro. In addition, it enhances sound quality on laptops or standard TV speakers. 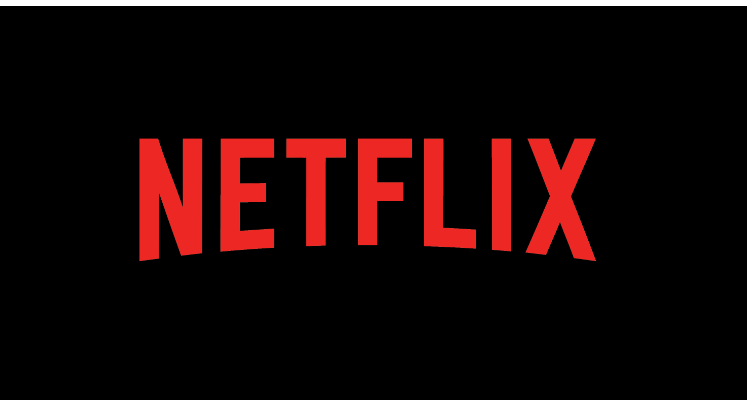 Moreover, users can discover the complete list of Netflix content supporting the feature by typing “spatial audio” in the platform’s search bar. The feature joins 4K, HDR, Dolby Atmos, and Netflix Calibrated Mode. But, if the device’s audio output is already on stereo audio, users need to adjust any settings to try out the new feature. After that, the new feature will likely become the default audio setting for two-channel setups.

Additionally, spatial audio was a much-awaited feature on the streaming platform. Besides, the feature is well-known to Apple users as the company started to support it on Apple Music last year. Therefore, Netflix’s move in launching it levels it up to compete with rival platforms. For instance, Disney Plus, HBO Max, Apple TV Plus, and Hulu offer their subscribers spatial audio support for compatible movies and TV shows.