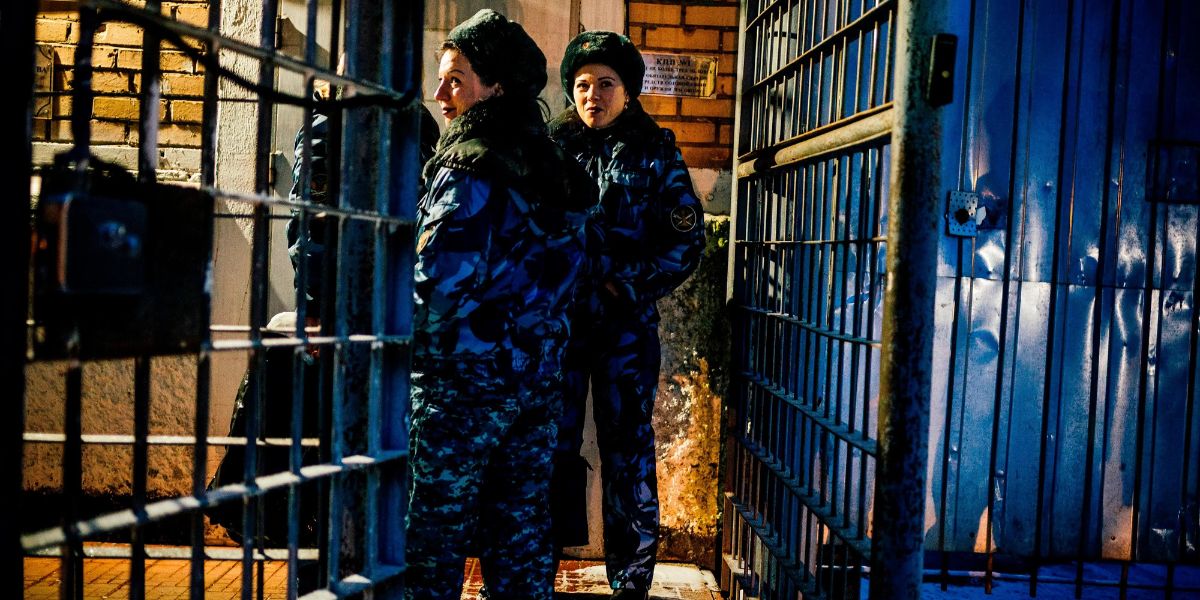 According to former Russian prisoners, their families, and penitentiary experts, Brittney Griner will endure savage conditions inside a Russian penal colony, where rancid food, extreme isolation, and tyrannical wardens await the WNBA star.

Trevor Rowdy Reed, a former US Marine who had been imprisoned in Russia for almost a year, was exchanged for Konstantin Yaroshenko, a Russian pilot who was serving a 20-year prison term for arranging to smuggle more than $100 million worth of cocaine into New York.

Reed was charged with assaulting two Moscow police officers in August 2019 and detained there for 11 months for his trial before a Russian court sentenced him to nine years in prison in 2020. Later, he was transported 350 miles away to a prison camp in the isolated Russian country of Mordovia, where he endured nine painful months before being switched this year.

“You gotta understand, the labor camps in Mordovia, these are pre-Stalin-era prisons, these were literally referred to as gulags,” Trevor’s father, Joey Reed, told The Post. “And even though there’s a federal authority for prisons, each warden has wide leeway to do whatever they want until it makes someone angry or leads to bad press.”

Reed, 62, claimed that his son frequently spoke of the grim, medieval mood that pervaded the correctional colony where Trevor, now 31, resided in flimsy barracks made of sheet metal and brick. He frequently snuggled up next to hot water pipes or layered up during the chilly nights in the barren Mordovian plains, when January temperatures typically hover around the low teens. Trevor, according to his father, retaliated when the guards threatened to strip his son naked.

“They said they would take them off him and he said, ‘I will take you out trying,’” said Reed, of Granbury, Texas. “But the guards never beat or abused him because they knew he was on the trading block.”

The defiant Marine vet wasn’t beaten by jailers for those bold stands, but he did lose about 50 pounds from his unimposing frame due to the “horrible” food, his father said.

The sparse grub consisted primarily of potato soup or some kind of fish, which was typically filled with “crunchy bones” — so foul that even the barracks’ stray cats didn’t eat it, Reed said.

“That’s how bad it is,” he said. “There was no real health value to the food.”

Trevor Reed, who refused to work inside the penal colony, was tossed into solitary confinement for long stretches up to 28 days, his father said.

“They were trying to break my son,” Reed said. “The main reason he resisted was because he was angry.”

The desperate veteran went on two hunger strikes to protest being barred from contacting his relatives 6,100 miles away and not receiving proper medical care, his father said.

“He would only drink water, but could only last about four or five days each time because he was already so malnourished,” Reed said. “He figured if he died of starvation, it would be an international incident.”

Now Trevor, who declined to be interviewed, has been back in the US for about eight months, recuperating from his nightmarish stint in Russia. Reed said his son is “doing well.”