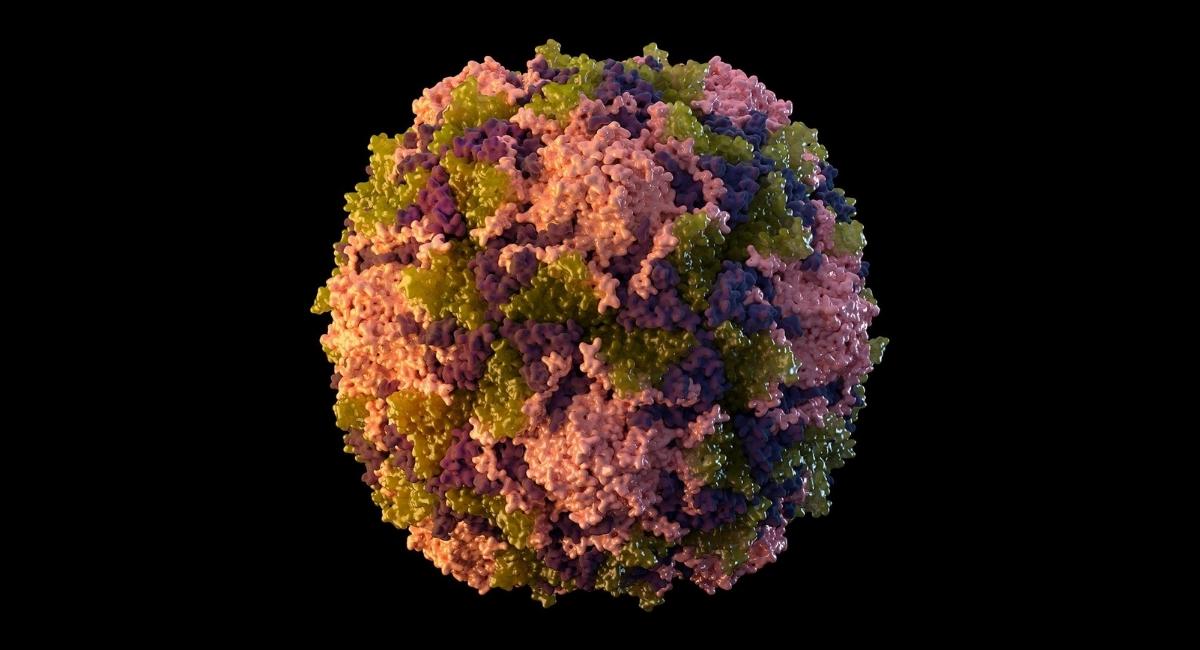 On Friday, Kathy Hochul, New York Governor, stated that the state was speeding up its efforts to fight polio as the life-threatening virus was traced in the wastewater in another New York City county.

Almost after a decade, the first case of polio was found in July in Rockland County, following which the health officials tested the sewage water for the virus. The latest detection was found last month when the sample was collected in Nassau County on Long Island, east of the city. 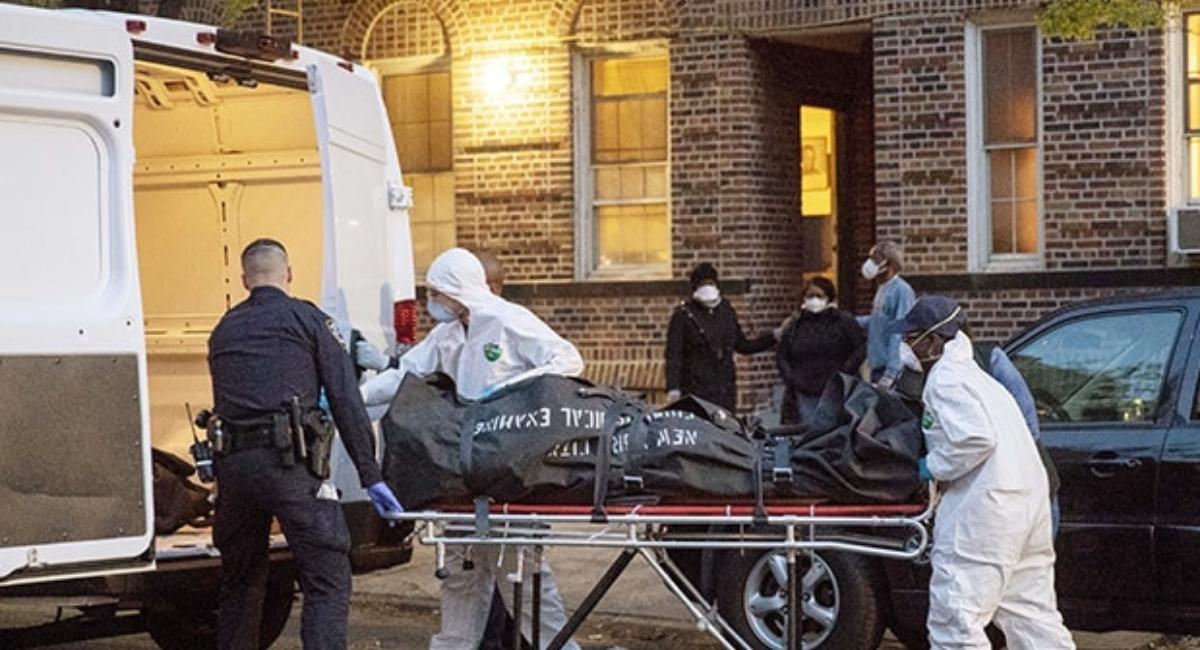 The health officials stated that the sample was genetically linked to the polio case from Rockland with evidence of spreading in the community. Previously, the poliovirus had been detected in New York City and three counties in the north, Sullivan, Rockland, and Orange.

Hochul declared an emergency that allowed midwives, EMS workers, and pharmacists to administer polio vaccines with standing orders for vaccines issued by doctors. The data on immunizations will be used to vaccinate in place of requirement. 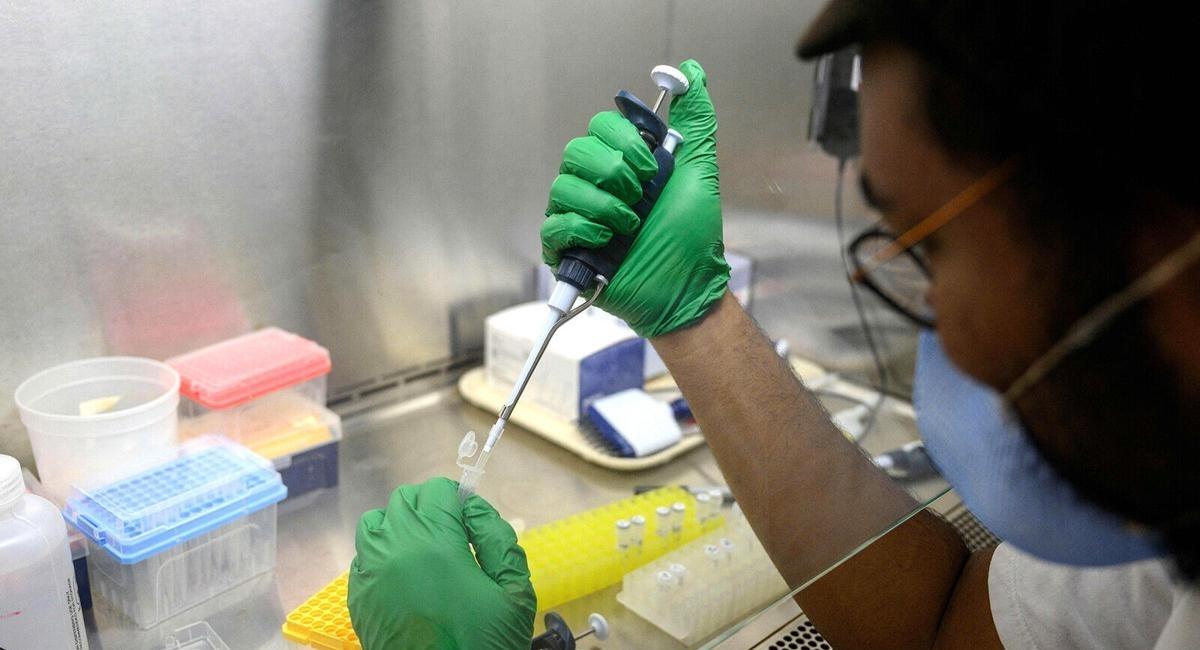 “If you or your child are unvaccinated or not up to date with vaccinations, the risk of paralytic disease is real. I urge New Yorkers not to accept any risk at all.”

The health officials stated that all unvaccinated New York residents, including children of two months old, people with incomplete vaccination, and pregnant ladies, should get vaccinated immediately. Booster doses are suggested for a few people, like healthcare workers from areas affected, who treat patients with polio. 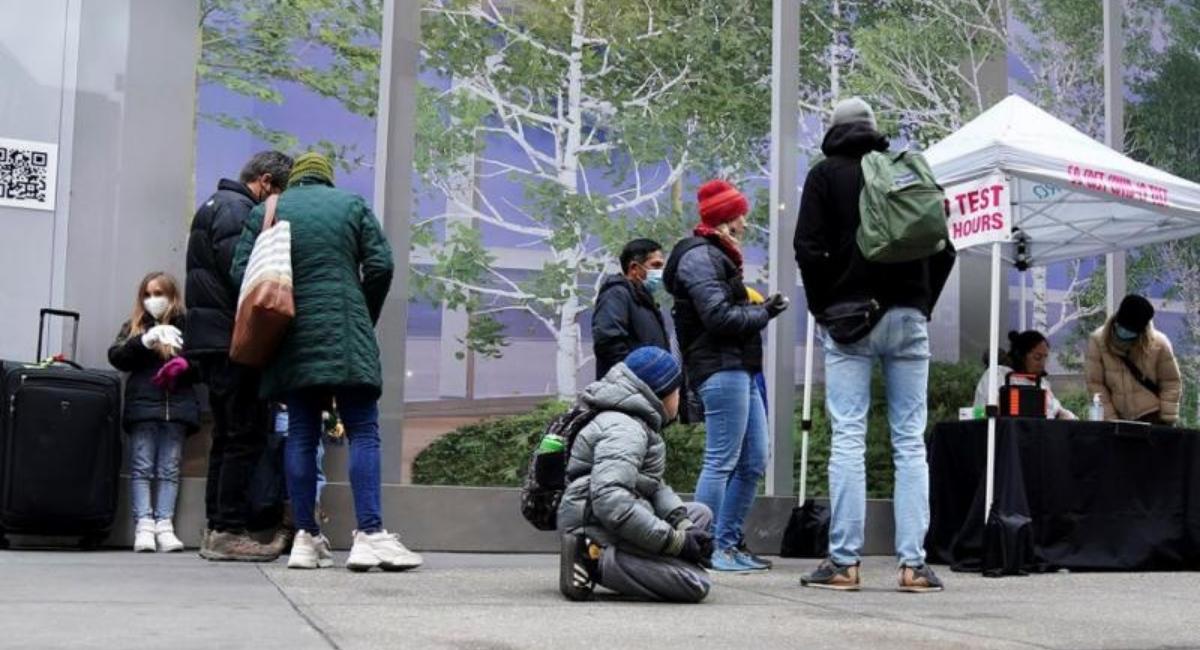 The polio vaccination rate is 79% statewide but lesser in Orange, Rockland, and Sullivan. Officials think many people have gotten polio but are unaware as they do not have symptoms but can pass on the virus to others for several days or weeks.

The single case of an anonymous young adult confirmed from New York was unvaccinated.