Home » News » Stay Away From Buying The Unwarranted Nvidia GPU 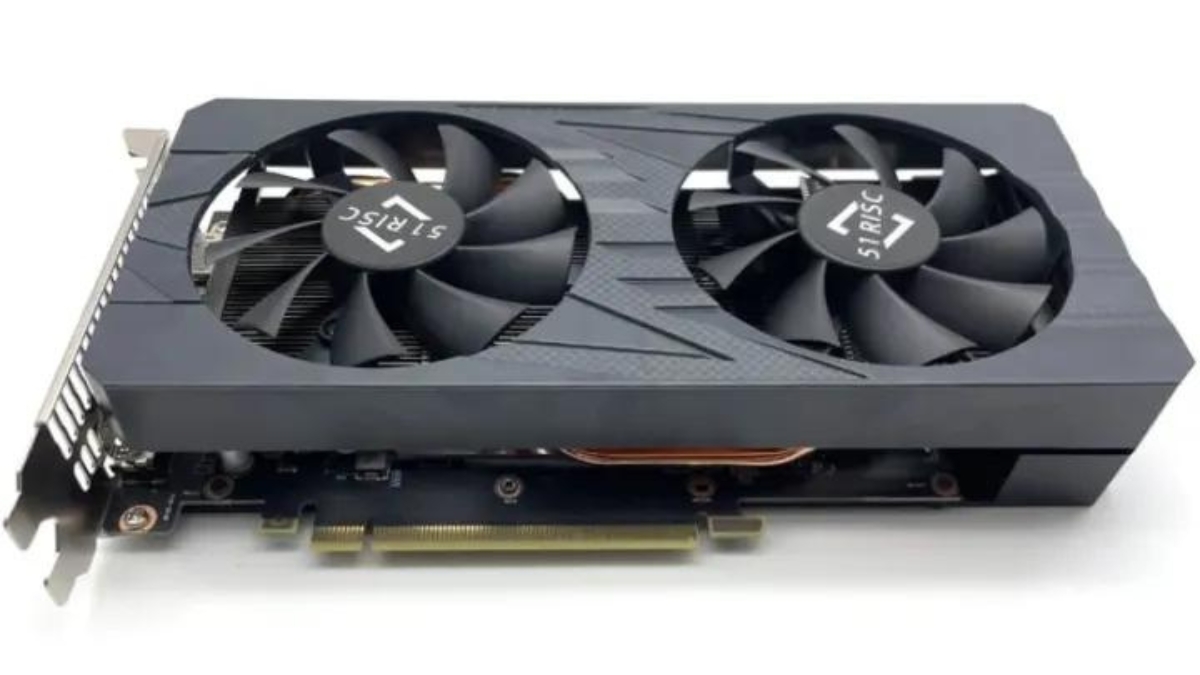 Another unofficial Nvidia GPU is currently for sale, and even if it appears to be a decent value, you should think twice before purchasing such a card.

We’re discussing an Nvidia GeForce RTX 3070 TiM this time. It’s a mobile graphics card that has been modified to fit a desktop PC, so if the name doesn’t sound familiar, that’s why.

On AliExpress, a strange RTX 3070 TiM graphics card was listed for sale. The GPU, which is obviously a desktop type and was produced by smaller GPU manufacturer 51Risc, also houses the mobile version of Nvidia’s official laptop graphics card, the RTX 3070 Ti.

Even though the cards have the identical names, it shouldn’t be a surprise that the laptop card has far lower specifications than the desktop card. According to the seller, the RTX 3070 TiM is equipped with Nvidia’s GA104 (GN20-E) processor, while the desktop RTX 3070 Ti has the complete GA104-400 GPU. Let’s contrast the two cards’ specifications.

The RTX 3070 TiM, on the other hand, comes close to matching the mobile card’s specifications thanks to its 5,888 CUDA cores, 1,410MHz to clock speed, and 8GB of 17.5GT/s memory. With a slower clock speed and a marginally higher TDP, its specifications are very similar to those of the RTX 3060 Ti (desktop).

It has a substantially lower TDP than the genuine RTX 3070 Ti, which has a TDP of 290 watts while the modified mobile card only reaches 220 watts while the RTX 3060 Ti can produce a maximum of 200 watts. This is the advantage of this card over the real RTX 3070 Ti.

The seller included a Geek3D Furmark test, which demonstrated that the card never exceeded 64 degrees Celsius, indicating that the temperatures are under control and that it uses 70 watts less power than the desktop counterpart. It costs about $340 vs the $450 or so that you would have to spend on an RTX 3060 Ti, which can be thought of as the equal of this GPU. It may seem like a fantastic deal because 51Risc also provides free delivery from China to the United States, but there is a catch.

Even though the card is installed on a desktop, you must use mobile drivers in order to use it. In addition, VideoCardz notes that you’ll need third-party GPU software since Nvidia definitely doesn’t support the RT3070 TiM in any way, shape, or form. The fact that it is not an official card has drawbacks, such as a short warranty and little chance of getting support from Nvidia in the event of a problem.

These “Frankensteined” graphics cards have been seen before, but we would never include them in our list of the top GPUs. These cards still work and perform well the majority of the time despite their misleading names, but you can typically get a better value by simply purchasing an actual GPU. 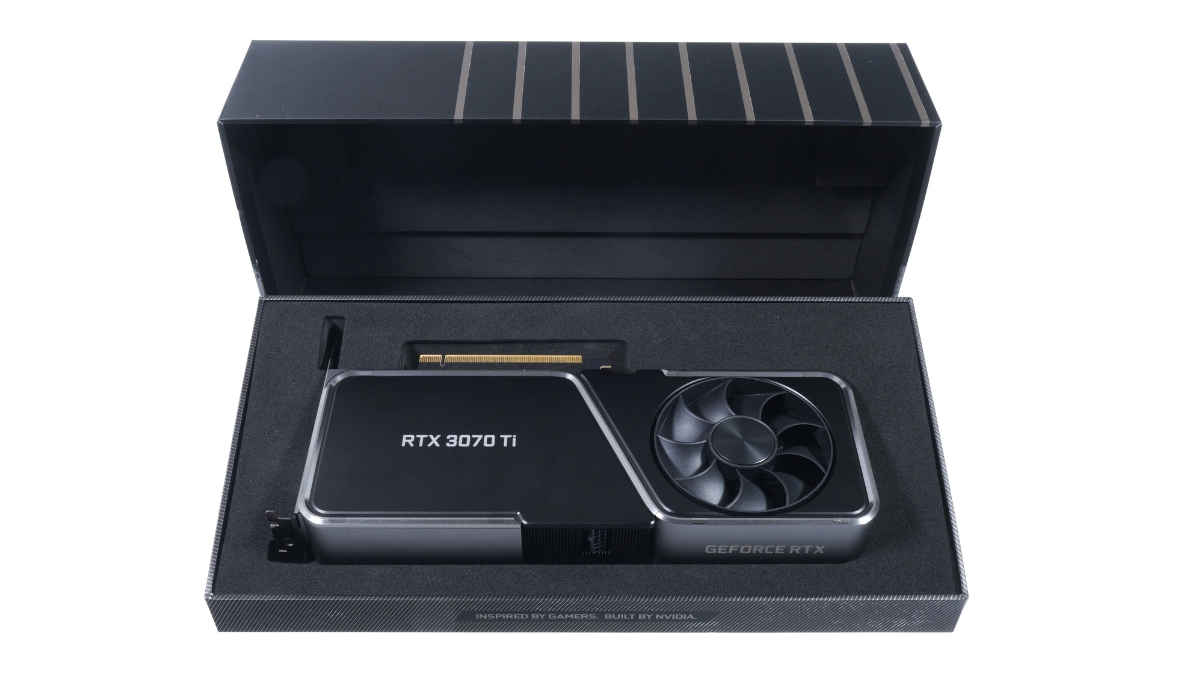 You can simply get an RTX 3060 Ti instead of the RTX 3070 TiM in order to avoid the bother of working with unapproved software. On the other hand, prices can change; the 3070 TiM can be more affordable than the 3060 Ti in your location.