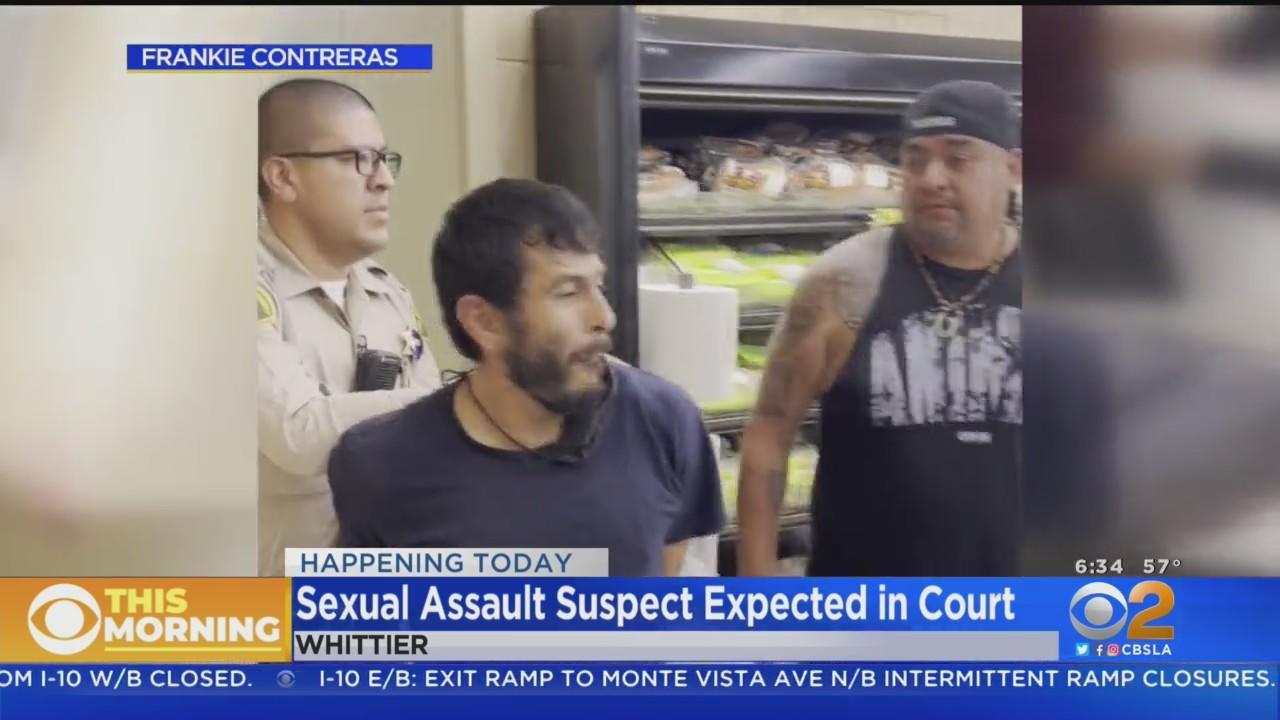 SOUTH WHITTIER, CALIFORNIA: On September 18, a guy is accused of attacking a 16-year-old girl inside a grocery store restroom and attempting to sexually abuse her. Steven Magdaleno, a 38-year-old man on parole, followed the victim inside the lavatory and shut the door after she left.

The little adolescent fought back and yelled for help as the accused slammed her to the ground and piled on top of her. Her mother saw the ruckus, hurried over, and started yelling too. According to Blaze Media, store personnel and other customers acted quickly to save the girl. “A witness described the screams as “really horrific,” adding that “She was literally crying yelling, ‘Help, help! I require aid! My daughter is with a man in the restroom.”

On a Sunday afternoon, the incident took place at a Stater Bros store. In an interview with KTTV-TV, Seargent Jose Ramos of the Los Angeles Sheriff’s Department’s Special Victims Bureau described the assault and said the 38-year-old “pushed the victim, got on top of her, and attempted to sexually assault her on the ground.” The suspect was kept down on the floor by three men until the police showed around at around 2:00 pm. To receive medical attention for her wounds, the victim was transferred to a hospital.

Defendant Steven Magdaleno was charged with felony assault with the intent to commit rape, false imprisonment by force, and attempted escape from detention, as well as a misdemeanour count of providing false information to a police officer, according to sources. Magdaleno told the deputies the name of his cousin, Ramos, following that.

In a statement, LA County District Attorney George Gascón discussed the event, “It is disgusting that someone attempted to sexually abuse a 16-year-old girl in a grocery store restroom in the middle of the day.

The society as a whole is shocked by such blatant crimes because the girl and her family should have felt comfortable there.” In addition to thanking the staff and clients who rushed to the girl’s help, he issued a warning to other people who might have been the targets of the suspect’s wrongdoings. Gascón stated, “I want to encourage anyone who has experienced sexual assault to report these crimes and obtain the support they need to recover from this terrible tragedy.