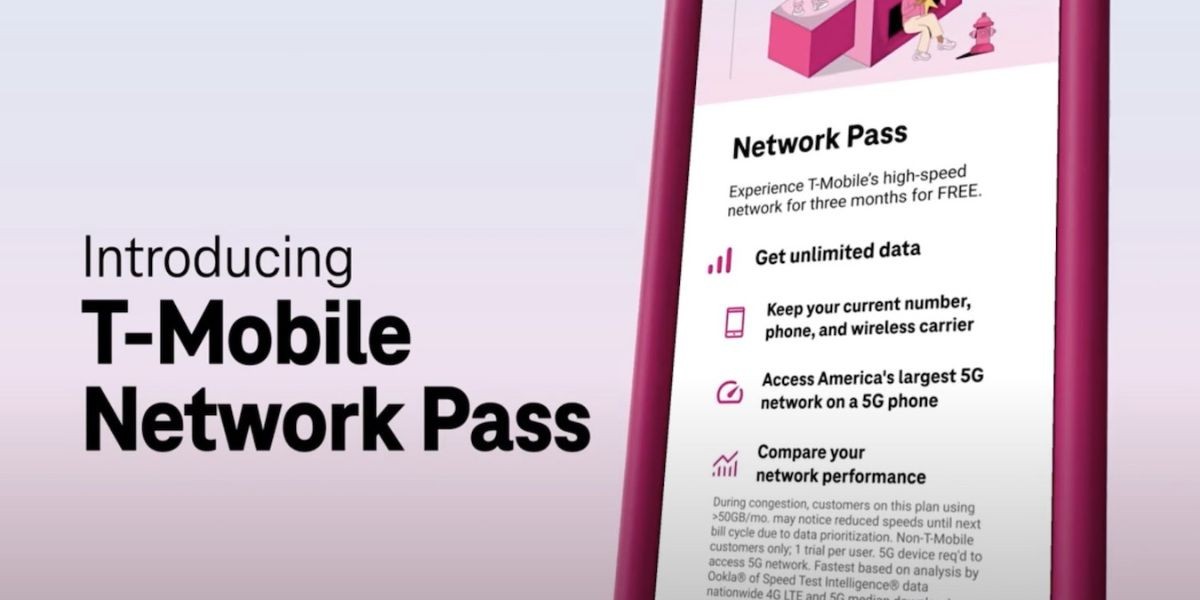 To woo customers, T-Mobile is rolling out new features with eSIM technology. Along with three months of free network, T-Mobile is offering the Easy Switch feature to set up a new account with T-Mobile using eSIM. All of this is an update to the app which is coming today to iOS and will be followed by an Android update.

T-Mobile supports eSIM switching which is a digital version of a sim card. The Department of Justice saw to it that T-Mobile would support eSIM by adding it as a clause in its collaboration with Sprint. However, this step is a little more than just supporting.

Earlier to set up eSIM in a compatible device, you would need to sign up and follow some steps. This update eases the process by allowing you to pick any plan and activate using the T-Mobile app. And switching back to a different carrier is easy. T-Mobile has also not been in a hurry in promoting the switching of eSIM like the other carriers in the industry. 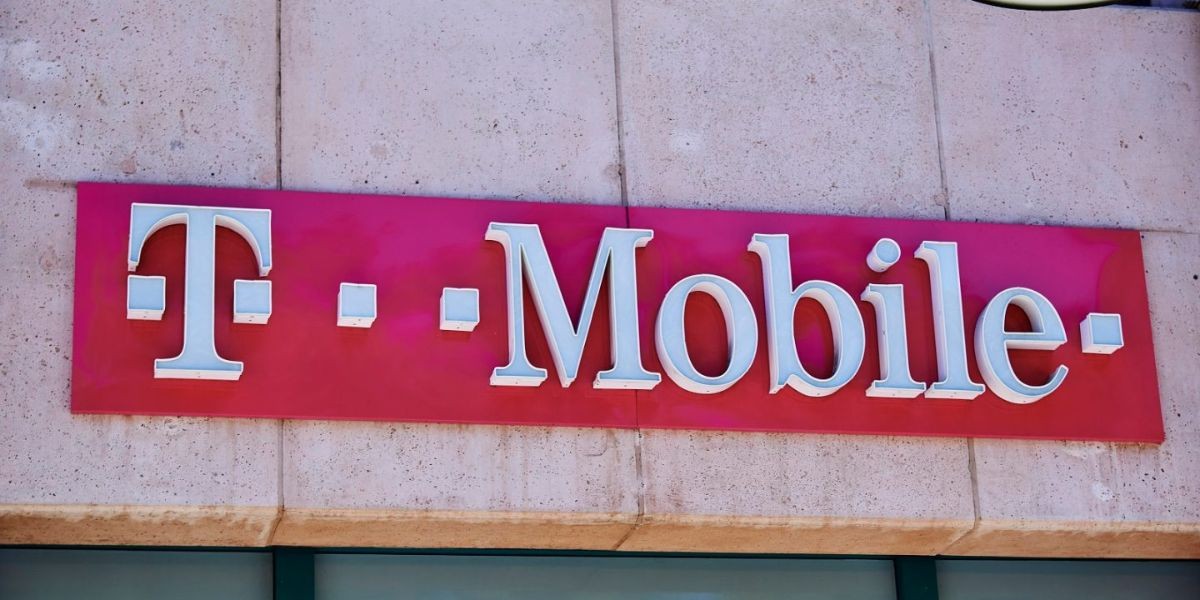 Additionally, T-Mobile is offering the Network Pass feature which provides a free network with your existing plan in place. The new offer is a free 3-month trial period while the previous test program provided 30 GB or 30-day data and it was limited to iPhone XS or newer versions. While the new program is available for unlocked Android and iOS devices. And for those who do not use eSIM, the feature of borrowing hotspots to use the network remains.

eSIM appeared in devices back in 2017 but the US has been slow in accepting and implementing it.  The main feature of eSIM has always been trying out other networks and easy switching from the beginning. The new phones support eSIM which pushes the carriers to take on the technology.

However, supporting eSIM is not the only challenge. Switching gets complicated and costly if you are paying your phone bills in monthly installments. Accepting eSIM and leaving behind physical sim cards is not the only issue.