Home » News » Tab – An App for Splitting Meal Bills only 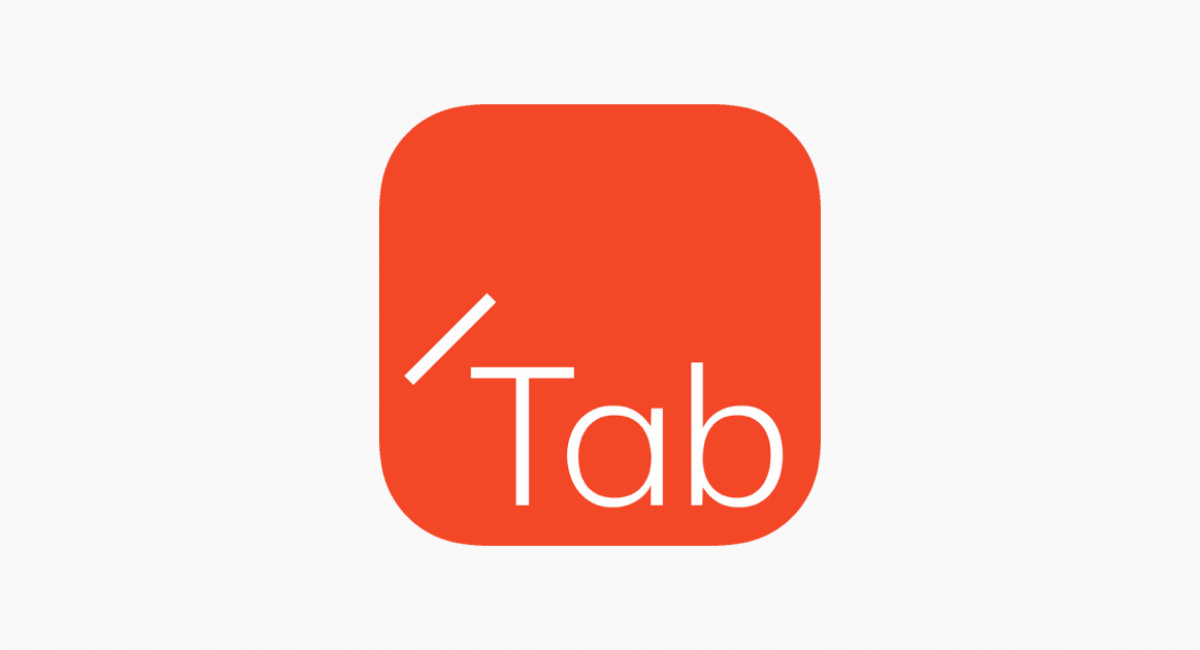 Many people use the Splitwise app to split bills among friends or colleagues. It is convenient and saves one the trouble of keeping track of expenses. But has anyone ever heard about an app that explicitly splits only meal bills? Well, here’s one anyone would like to know and use – The Tab app. Users can only split meal bills among friends, colleagues, or family in the Tab app.

The Tab app is handy when eating out with a group of people. It keeps track of who had an extra beverage, extra fries, etc., and splits bills in a fair share among a group. And, of course, it saves everyone the trouble of having to do basic yet complicated math when splitting meal bills.

How does the Tab app work?

First, everyone needs to download the app on their devices. Once that’s done, one person must volunteer to pay in cash or credit. Then, that person must click the bill’s picture to get an in-app itemized version of that bill. After that, the person in charge of the bill has to send the code at the top of the itemized list to everyone in the group. 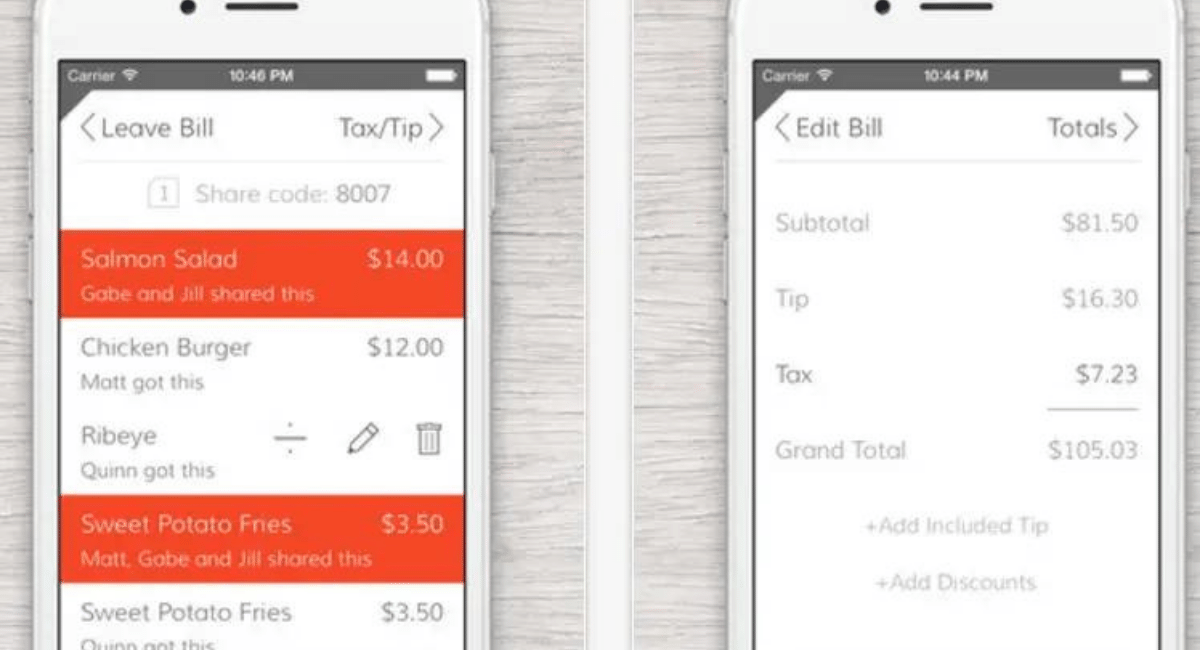 Furthermore, other people joining the bill must click on “Join Bill” from the main screen. It is important to note that other users needn’t have an account on the Tab app to join a bill. Once they tap on “Join Bill,” they must enter the code. Afterward, they must select a nickname and go down the itemized bill to choose what they ordered. In addition, the Tab app enables multiple people in the group to select the same item on the bill if more than one person has shared a dish.

Then, after each group member has selected their items, the Tab app will calculate what each of them owes after tax and tip. Additionally, the person in charge of the bill can change the tip per their or the group’s wishes. 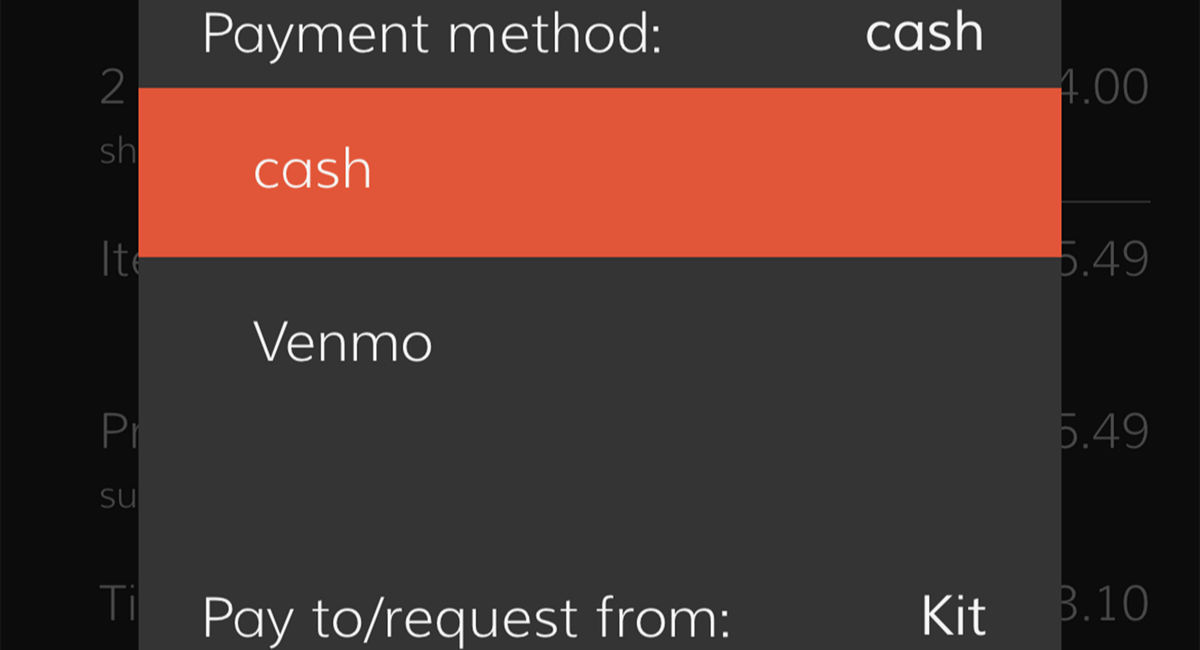 However, unfortunately, the Tab app is no longer compatible with Venmo. Furthermore, reports from reliable sources stated that even though users get an option to pay via Venmo, the process freezes on the permission page. But, if it’s any consolation, they can still manually pay the person in charge over Venmo.

A spokesperson of the Tab app revealed that “the Venmo authentication service we use for Tab unexpectedly stopped working several months ago.” Furthermore, their attempts to contact someone at Venmo “have gone unanswered.” In addition, the anonymous spokesperson claims that “Venmo seems to have fully deprioritized any third-party developer support.” However, users can manually Venmoed the amount to the person in charge after receiving their totals in the Tab app.

On another note, although the Tab app does not require users to create an account, making one has its benefits. For example, users can save their bills and re-evaluate them in case of mistakes or discrepancies.