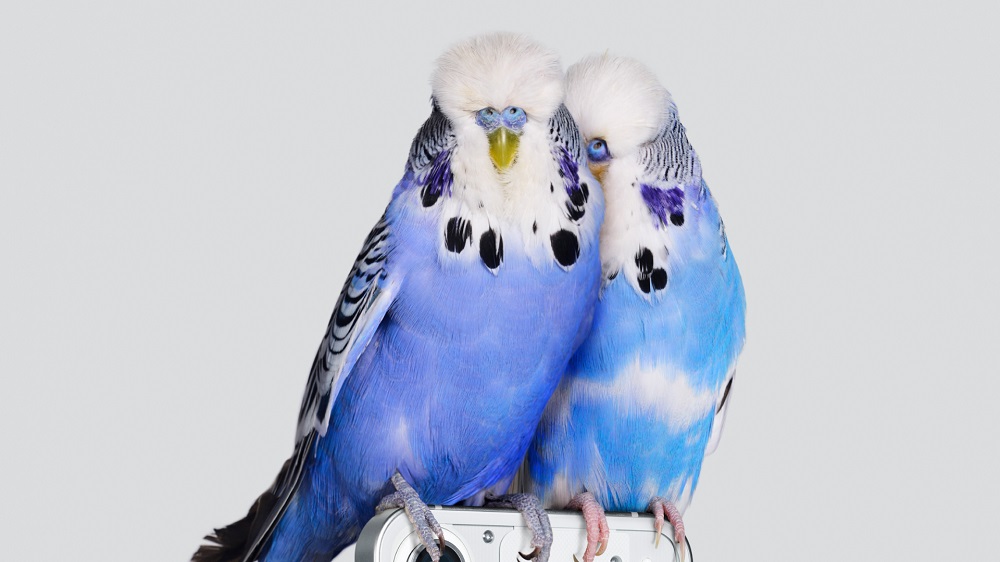 For a few months, Nothing has been giving teasers of its first smartphone – Phone 1. However, they tell customers nothing about the upcoming handset. It seems like the company plans to provide the public with small looks at Phone 1 before a big reveal on July 12. Recently, Nothing released new teasers on its Twitter account in the last two days. But, they too do not give many details about the company’s first smartphone. Frustratingly, instead of focusing on the upcoming handset, the images focus on the birds perched on the handset.

In the first teaser, the image only depicts the handset’s top at the bottom. And the tagline goes as – Curious? So are they. Hence, confirming that it is a teaser for the upcoming Phone 1. Additionally, the image shows the top camera on the rear and a design that looks similar to an iPhone with rounded corners. Also, there are antenna bands along the top of the device, creating a possibility that it will flaunt a metal rear. 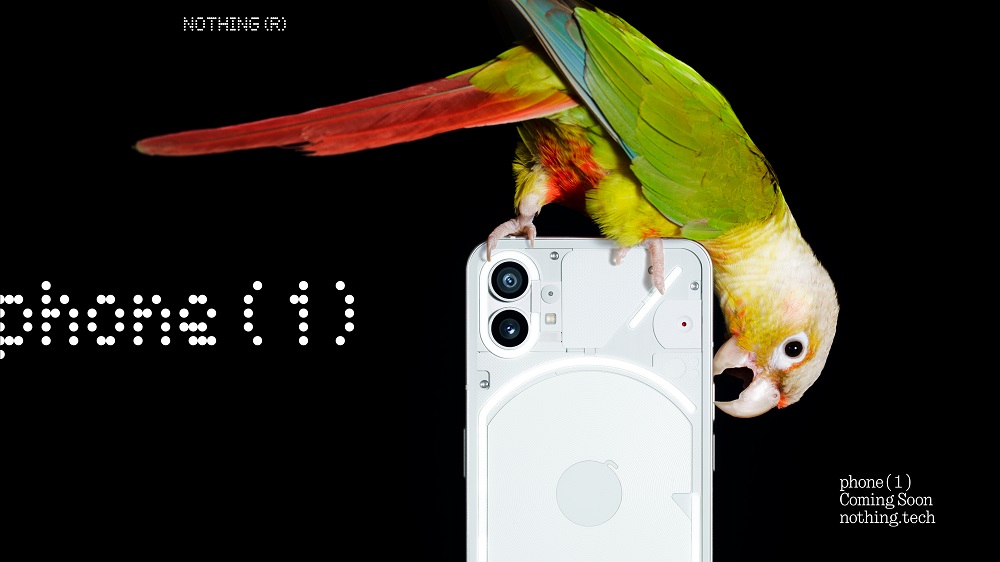 Moreover, unlike previously leaked designs that showed a black Phone 1, this leak depicts a white version. Additionally, the design in these pictures matches the previously leaked handset images. Therefore, Phone 1 will likely boast a camera module in the top left-hand corner on its rear side. However, there are no details yet about other cameras that the upcoming Nothing handset will possess. But, according to various leaks, it will likely contain a 50MP (primary), an 8MP (secondary), and a 2MP camera on the rear.

The second teaser came out on June 14, showcasing the left-hand edge of Phone 1’s rear. Hence, it contains even more minimal details about the smartphone.