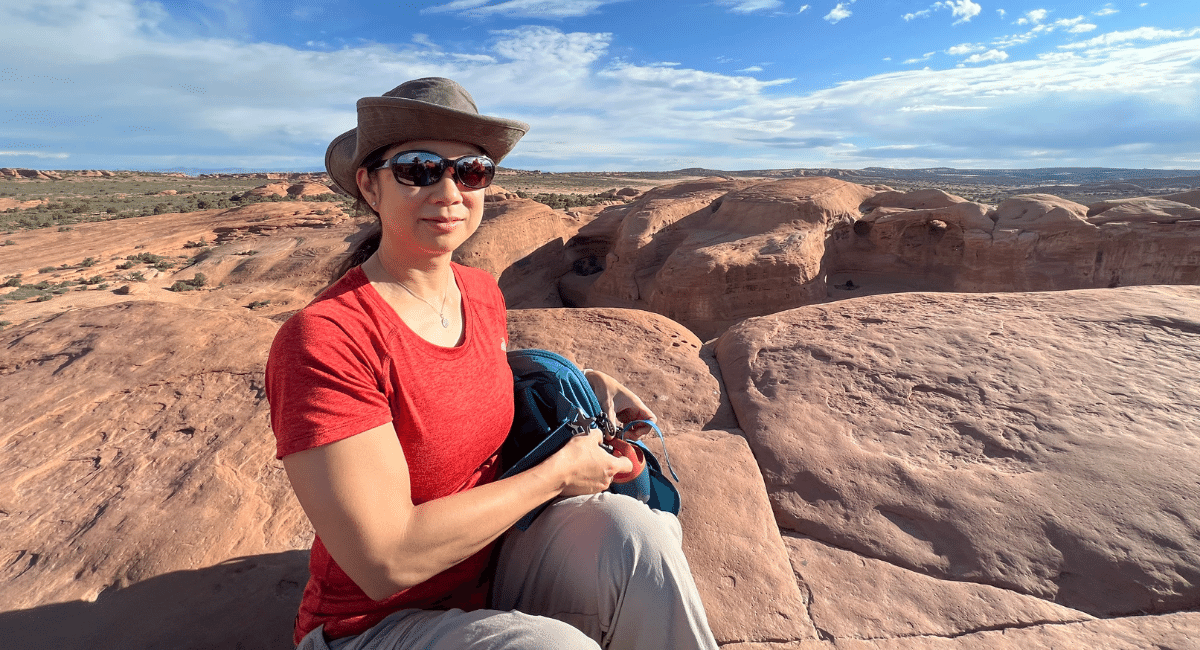 CNBC recently reported that tech workers are quitting high-paying jobs at affluent companies to join the ones fighting climate change. The topic of climate change has been the rage in recent years as more and more people recognize the gravity of our planet’s situation. So, CNBC interviewed a few tech workers who jumped from companies like Google to work at organizations fighting climate change. Here is a quick overview of what pushed these techy people to make such a significant career jump.

Making a career jump is a daunting task, especially if it’s one where one isn’t sure their skill sets, experience, and education match their next potential career. And even more difficult is the shifting to a job that pays less than the previous one. However, it did not stop Sandy Anuras from joining Sunrun, a home solar provider, as the chief technology officer. 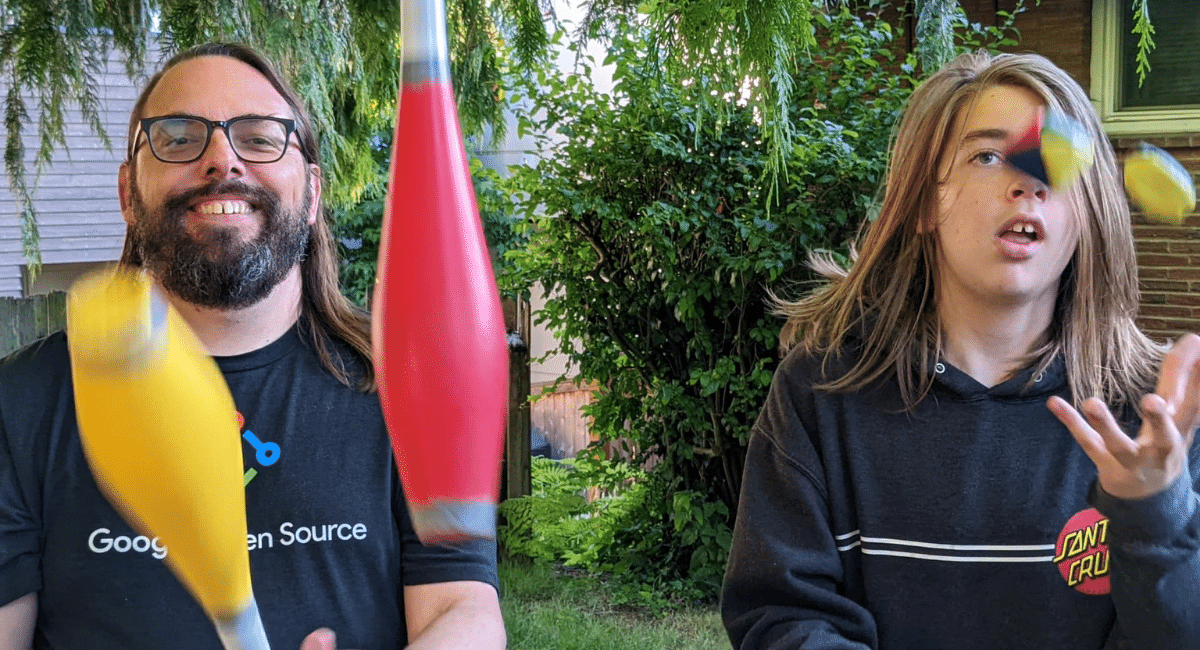 Anuras joined Sunrun in March. Previously, she worked at Expedia, an online travel company, for nearly three years. But, she did not feel as satisfied in her job at Expedia as when she worked at Blokable, a startup making affordable housing readily available.

Furthermore, when Anuras started looking for new jobs, she composed wrote an “intention document.” In it, she expressed her desire to work at a mission-first company. And while pondering her options, she thought climate change is currently the biggest problem today. So, when she realized that as a “privileged technologist,” she could use her skill set to combat climate change, she did not hesitate to make that career leap. “Spending my time in that space is just so important,” she said.

Tom Melendez, a software engineer, worked at Google for five years. He left the company in 2019 to take a position at MethaneSAT, an Environmental Defense Fund’s affiliate. The company processes satellite data to measure methane emissions (an extremely potent greenhouse gas). Melendez did not grow up as an environmentalist. But, he wanted to give people tools and data to help them better understand the need for environmental regulations. Melendez simply wanted his work to make a change, even though he had to take a step down in pay. 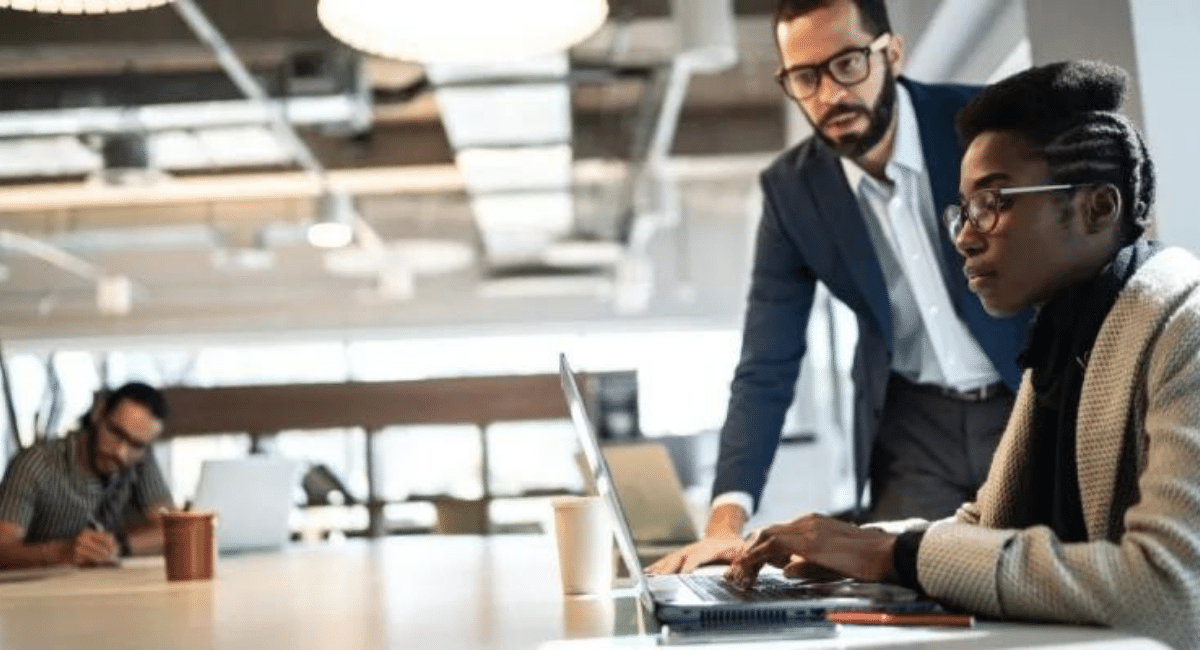 Moreover, various resources popped up to help people transition to careers fighting climate change. For instance, climate jobs websites like Climatebase launched in June 2020. Another example is a Slack channel called Work In Climate. Founded by Eugene Kirpichov, it has more than 10,000 members. He previously worked at Google for eight years. However, Kirpichov decided to leave Google to pursue work full-time on climate.

Consequently, he shared an email he wrote to his colleagues at Google on LinkedIn. In it, he expressed his urgent desire to work towards fixing the issue of climate change by doing his part, however small it may be. Surprisingly, Kirpichov found that many people felt the same as he did but were unsure what to do. So, he “realized there was a need to help other people find jobs in the space” and started Work In Climate.

James Newsome faced the same dilemma even as he desired to work a climate job. He didn’t know how to employ his skill set to combat climate change. Newsome is currently a chief data officer at Persefoni, a carbon accounting software. And now, at Persefoni, CNBC reports that he “found a sense of purpose, letting him align his personal values with his work values.” And according to CNBC, he’s hired around 40 engineers since starting at the company in 2020.

Additionally, Brian Lafayette, VP of revenue (and before that head of the data analysis and strategy team) at Meetup, an event planning platform, started looking for new job opportunities when his company started massive layoffs. Lafayette intended to shift to a climate job. He reached out to a friend who made a similar transition, took a climate boot camp course, and listened to podcasts to prepare himself. Lafayette is currently the head of the business strategy at Overstory, a tech startup that uses satellite data to monitor vegetation growth. And he discovered that his previous employment set him up to be efficient and successful at Overstory. “It’s still the same thing. It’s just business, it’s just with a different focus,” Lafayette told CNBC. “All the same skills are needed.”