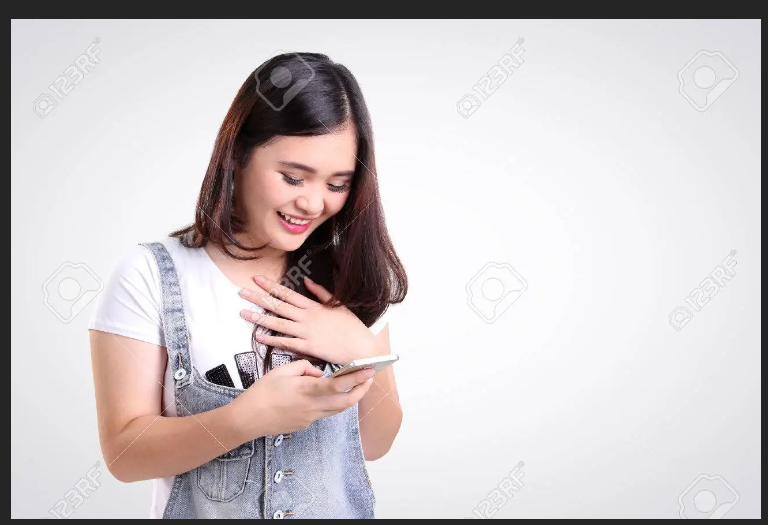 Almost all popular messaging apps now offer end-to-end encryption to protect users’ data. In addition, the apps claim that they cannot undo data that gets scrambled in transmission. But, Telegram boats that it protects every user whether they use E2EE or something else. Telegram also claims that government data requests have to pass a high muster. And that the messaging platform never accepts or complies with such requests. However, a recent report reveals that’s untrue.

Der Spiegel, a German news website, revealed that Telegram has complied with multiple data requests from Germany’s Federal Criminal Police Office. It involves suspects of terror and child abuse cases. In addition, many data requests for other criminal cases were more or less ignored.

For years, and even now, Telegram claims to protect all users’ data. The platform website’s FAQ section also claims that the platform has transferred “0 bytes of user data” to any third party, including governments. In addition, section 8.3 of its privacy policy states that Telegram will only release a user’s IP address and phone number to authorities with a warrant. The last upgrade of this policy was in 2018. Plus, the warrant should possess terrorism-related charges. Furthermore, Telegram promised to unveil semiannual reports on any disclosure activities but has never done so.

Moreover, the German government’s been pressurizing the company to cooperate with their investigations. The cases include right-wing extremist groups who use this messaging app to spread their cause and coordinate action. In addition, the platform itself has brought updates to protect against such groups. However, the company’s user and group bans are very extensive.

On another note, Russia banned Telegram in 2018 when the platform refused the government’s request to surrender its encryption keys under federal anti-terrorism laws. But, in 2020, Telegram and Russia agreed to bring back the app with increased enforcement.

Additionally, Russian users appreciate Telegram providing an uncensored window into the Ukraine invasion. And the platform does this despite an increased domestic crackdown on anti-patriotic sentiment. However, Telegram users worry about how much user data the platform offers to governments.