Apple will likely launch iOS 16 this fall, and the next-generation version of iOS will bring many significant changes. But, besides that, iOS 16 also has smaller, lesser-known features that iPhone fans might not know about. Here are ten hidden features of iOS 16 –

Users often have multiple copies of the same image in their Photos app that they are unaware of, which takes up a lot of space. However, with the iOS 16 Photos app, users will know if they have multiple photos of the same thing. In addition, the app accumulates these duplicate pictures in a new “Duplicates” album. Thus, users can delete the extras to save much-needed space on their iPhones.

Mac users have been able to pin a Safari tab for quite some time on their devices. But, iPhone users did not have this ability with iOS 15. However, a hidden iOS 16 feature will now enable users to pin their favorite tabs on Safari, including within Tab Groups. 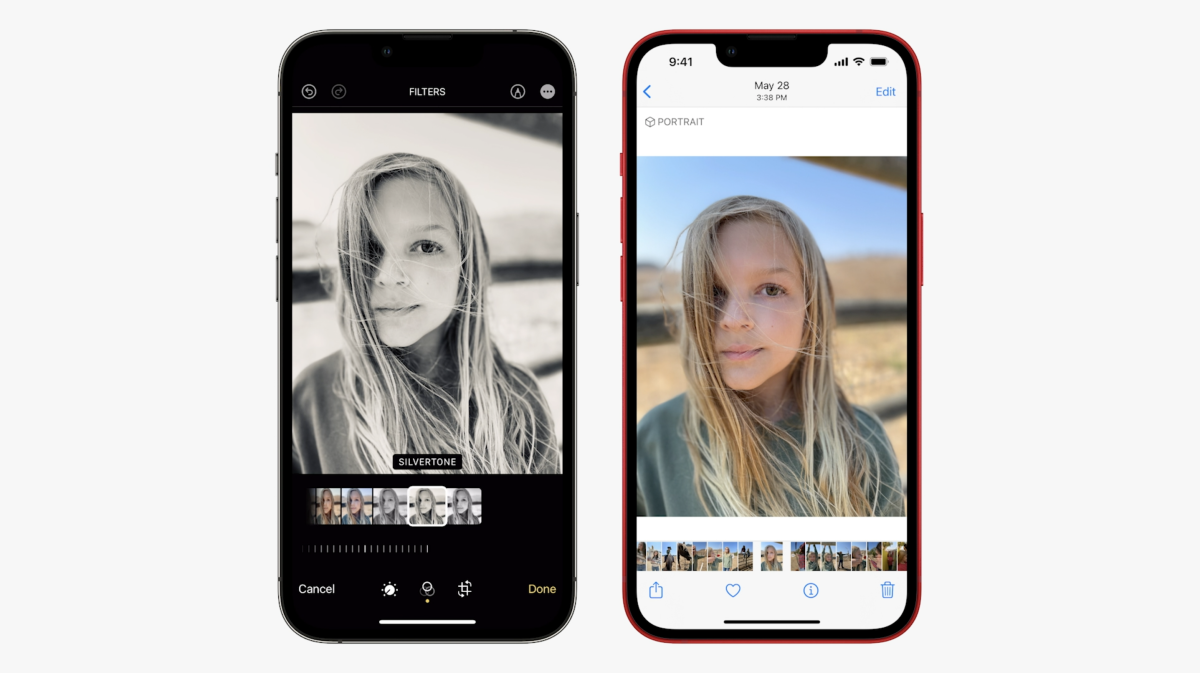 The ability to make multiple images look the same is one of the most important hidden iOS 16 features. Thus, with the new copy and paste feature for photo edits, users can copy edits from one photo to another with a single tap.

iPhone users can now get rid of multiple contact cards of the same person with this hidden iOS 16 feature. Thus, they can now merge duplicate contacts in their Contacts app. In iOS 16, a keyboard setting allows users to turn on haptic feedback. Additionally, the vibrations are for each key tap. Thus, users can get a physical confirmation when they press a letter.

In iOS 16, users will require Face ID or Touch ID authentication to open a Hidden and Recently album. Thus, other people cannot access this album even if they have the device’s passcode.

With iOS 16, managing AirPods settings will become more simple. Consequently, a new dedicated section pops up in the Settings app when users connect the AirPods. In addition, a new Personalized Spatial Audio feature uses a TrueDepth camera to scan users’ ears and the surrounding area. As a result, it gives users a unique listening experience. 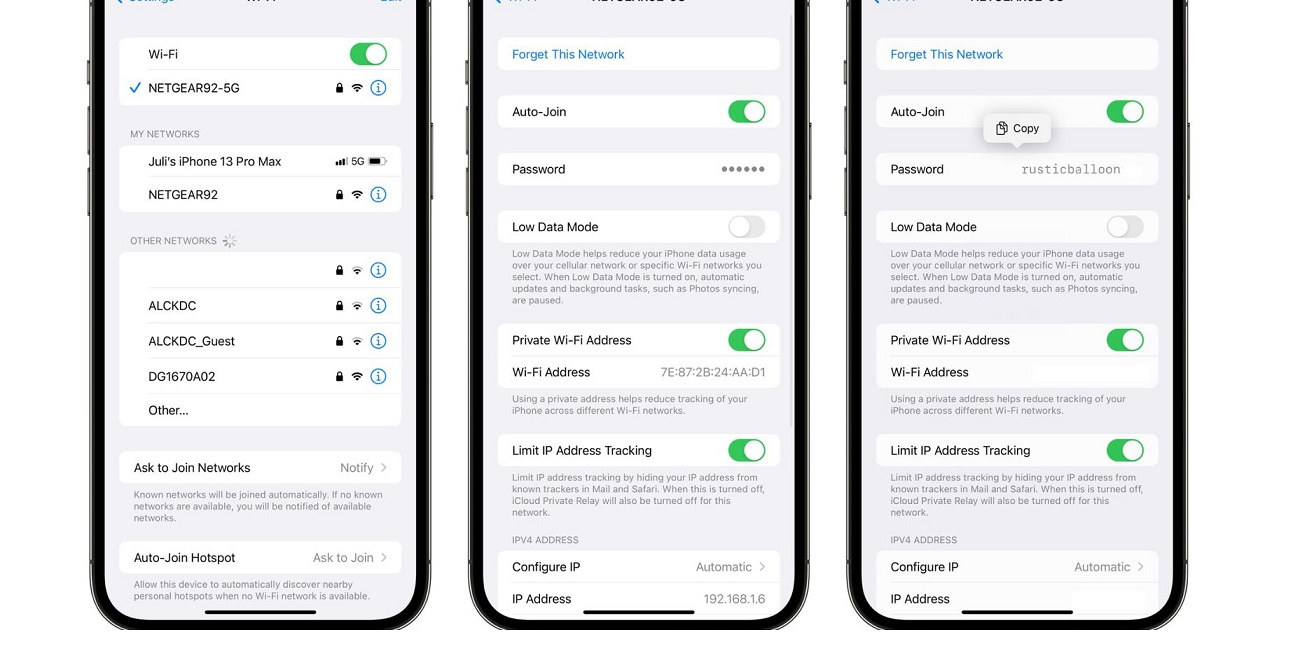 With iOS 16, users can see the WiFi password of the network they are connected to in their device’s WiFi settings.

In iOS 16, users can lock their Notes with either their device’s passcode or Face ID/Touch ID instead of creating a new one.

iOS 16 supports Face ID in landscape mode, making it easier for users to unlock their iPhones when it’s not in standard portrait orientation. Additionally, users should note that this hidden iOS 16 feature is only available in iPhone 13 and later models.