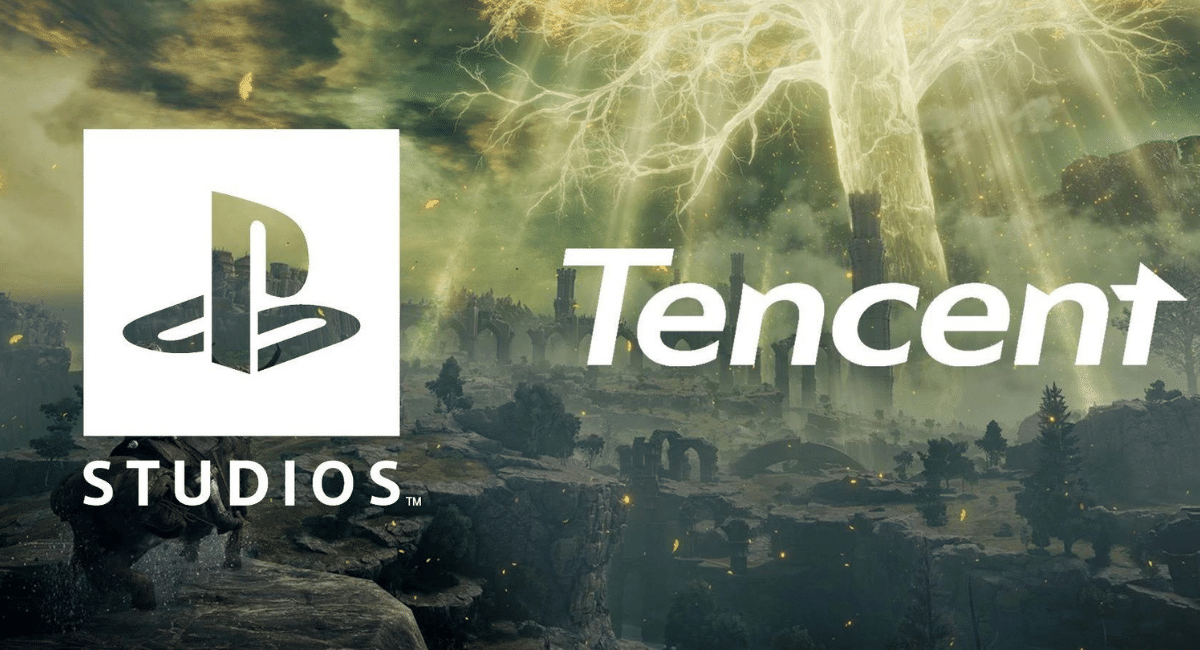 Reuters reported Kadokawa Corp revealed on Wednesday that Tencent (the Chinese gaming giant) and Sony (the Japanese entertainment conglomerate) will take minority stakes in FromSoftware through a third-party allotment of new shares.

FromSofware is a Japanese video-game development company, which has developed popular titles like Elden Ring, a hit action role-playing game. Elden Ring, published by Bandai Namco outside of Japan, is a collaboration between veteran game director Hidetaka Miyazaki and George R. R. Martin, the “Game of Thrones” author. 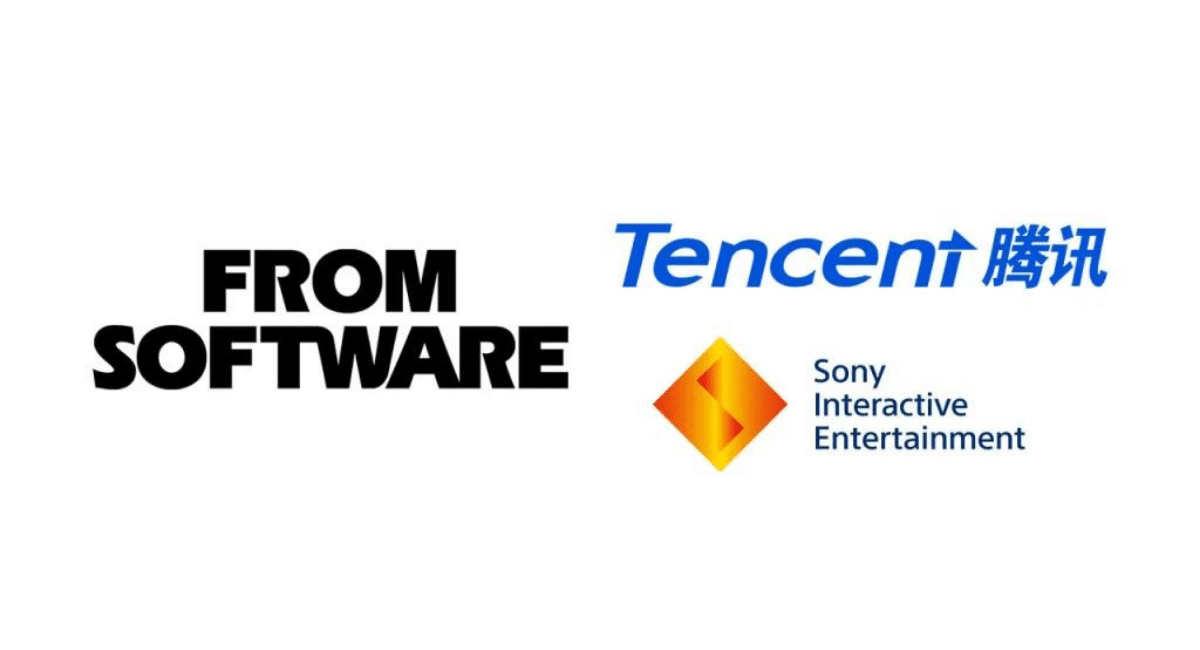 As per the latest reports, Sony and Tencent now own more than 30% of FromSoftware between them. Therefore, Tencent and Sony will now own 16.25% and 14.09%, respectively, of the company. However, Kadokawa Corp still remains the major stakeholder of FromSoftware, owning a 69.66% stake. 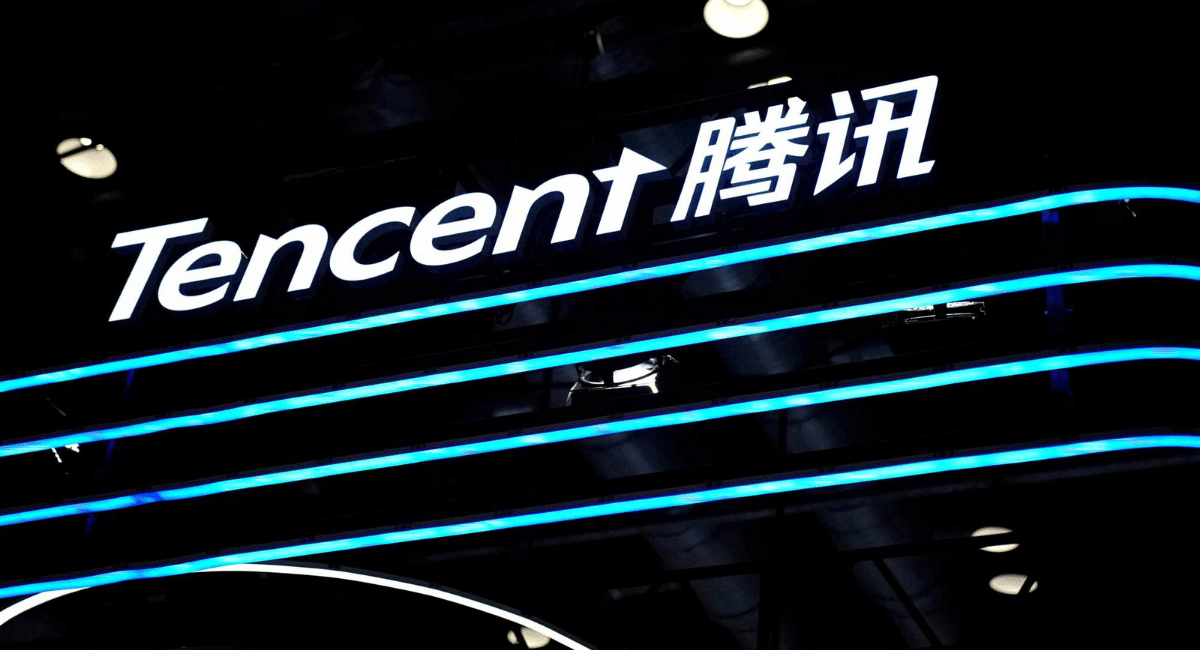 Thus, it seems like FromSoftware intends to capitalize on this increased investment, which would raise about 36.4 billion yen ($263 million) after the transaction.

But, the investment is advantageous to Sony and Tencent as well. Elden Ring is merely the latest popular title by FromSoftware. The company is already one of the most renowned developers in the gaming world, having already developed popular games such as Bloodborne, Dark Souls, and Sekiro. In addition, Elden Ring had sold about 16.6 million units worldwide by the end of June.
So, the latest investment is a win-win for each company.