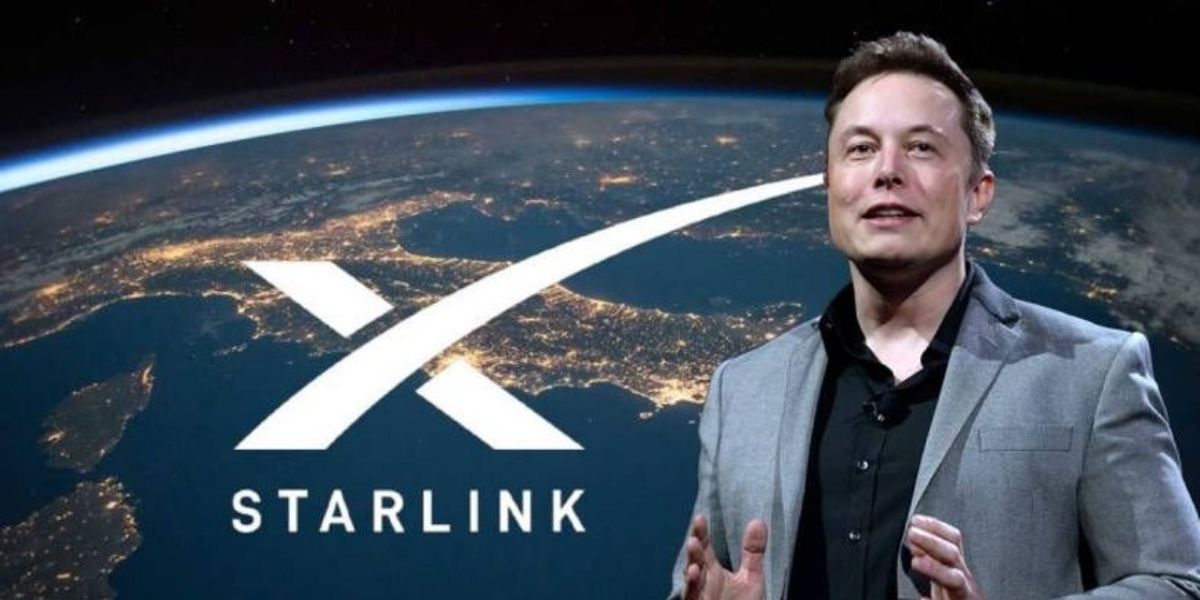 As per reports, Elon Musk talks in detail about Tesla’s connectivity in its latest cellular-broadcasting satellites.

Basically, T-Mobile organized an event to promote its recent partnership with SpaceX’s Starlink satellites, and the guest speakers at the event included the company’s CEO, Elon Musk.

At the joint event of T-Mobile and SpaceX, both companies announced that they would introduce a direct-to-phone connection using Starlink Gen 2 satellites shortly.

Soon after, Musk committed on Twitter that the same connection would enable direct links with Tesla vehicles. 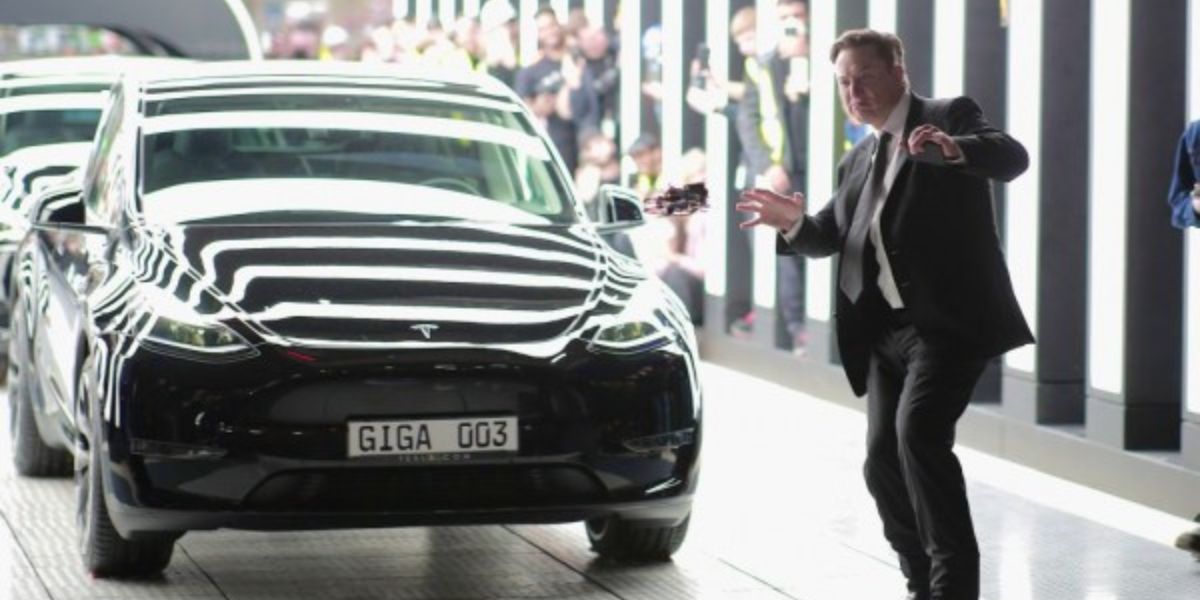 Moreover, this connection will only be able to provide between two and four gigabits per cell area. However, this will be enough to enable T-Mobile users with standard plans to send and receive text messages and make and receive phone calls even in some of the world’s most unreachable regions.

Elon Musk posted on Twitter to further verify the news and clarify a few queries that users may have regarding the most recent technological developments. 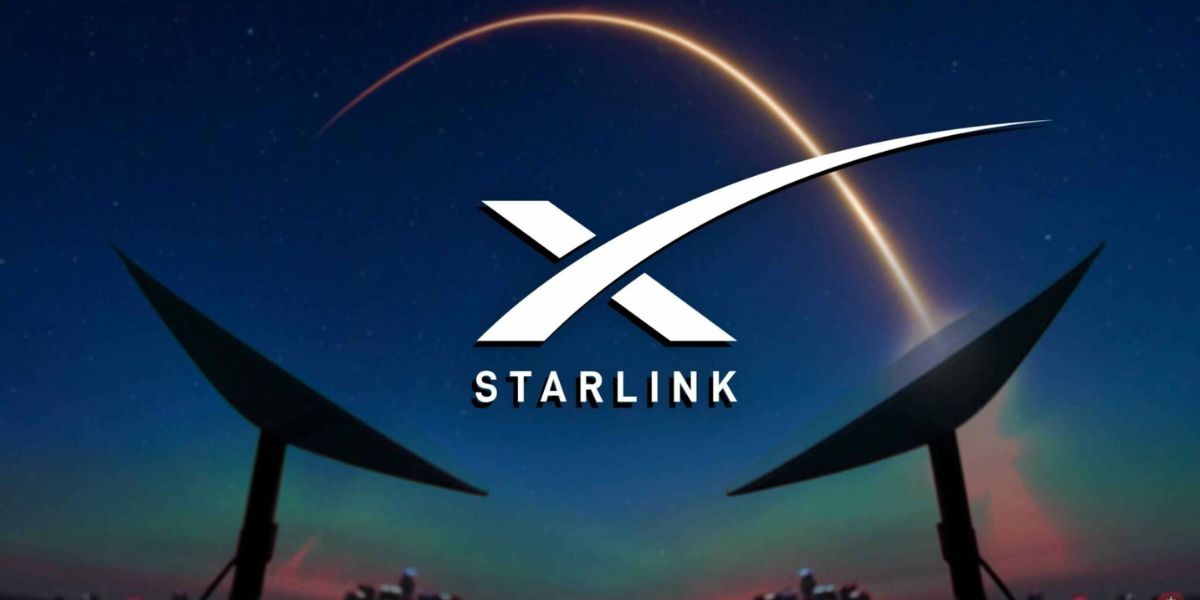 He further added, “Note, connectivity will be 2 to 4 Mbits per cell zone, so will work great for texting & voice calls, but not high bandwidth.”

However. this connectivity will not provide massive amounts of data, but it is more than enough to reach out to others by phone or text message.

Since the satellites will use a spectrum already existing, this implies that users of conventional mobile phones will be able to connect to the network using the new service.

Also, one of the Twitter users, David Lee, questioned Musk if Tesla cars will soon get this feature in the future where they can directly connect to Starlink satellites for emergency calls and texts. Musk replied and said, “yes.”

According to reports, it is not yet clear at this time when Elon Musk announced the news whether or not the client would be required to pay for Premium Connectivity to use this service if it becomes available. 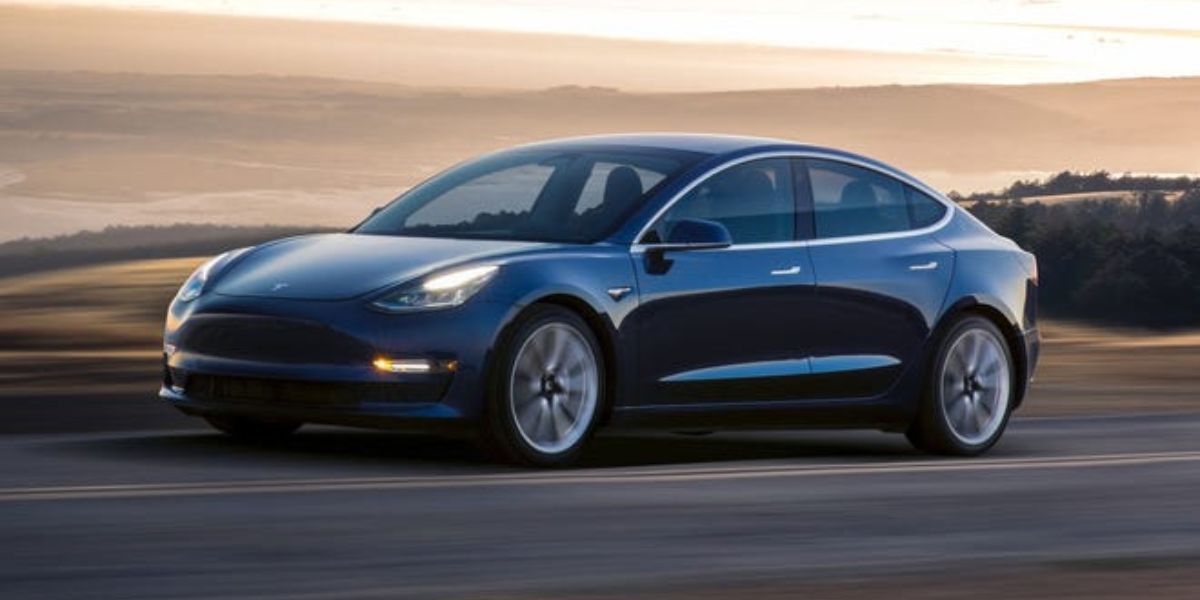 A few years ago, this technology was also made possible by their acquisition of Sprint, strengthening their connectivity.

Musk elaborated that the new satellites have giant antennas between 5 and 6 meters to allow for the brand-new connections and that the company wants to use its upcoming Starship rocket to launch the equipment into orbit.

Reports disclosed that despite the absence of traditional service, T-Mobile says it will allow users to send text messages, MMS messages, and even use certain messaging apps whenever they have a clear view of the sky.

Meanwhile, T-Mobile stated in the press release that their satellite-to-cellular service would soon be available in all areas of Puerto Rico, Hawaii, the United States, parts of Alaska, and the territorial waters surrounding those three regions.