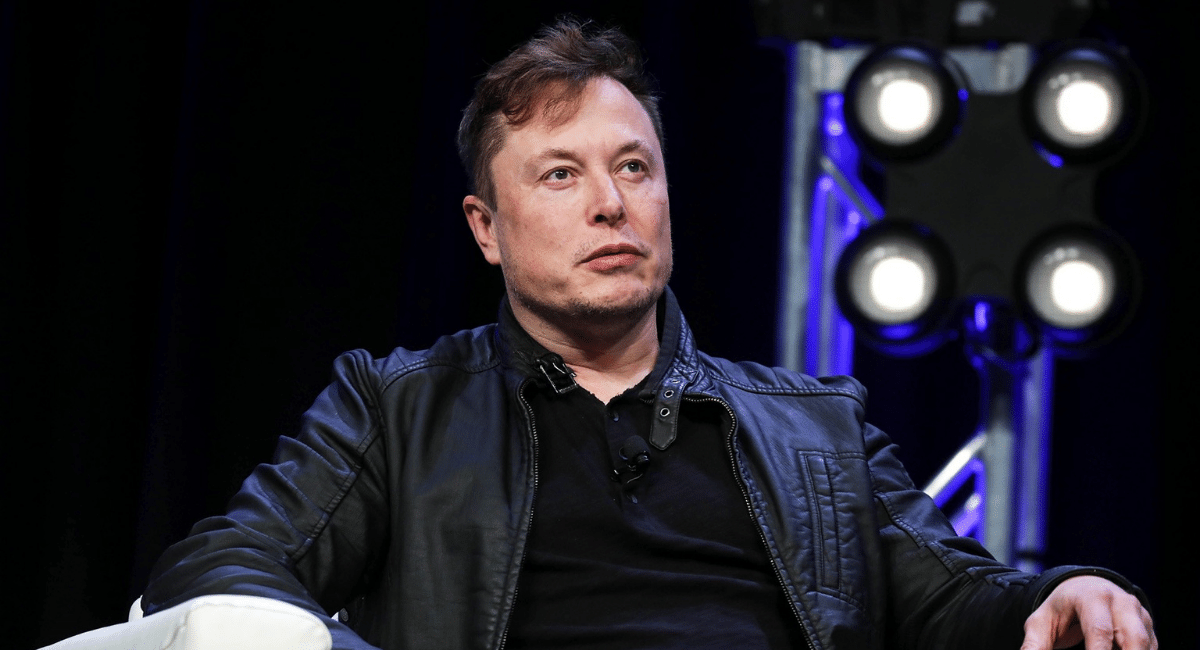 Tesla CEO Elon Musk discussed macroeconomics at the 2022 Tesla shareholders meeting, where he predicted the possibility of an 18-month recession and share buybacks.

At the 2022 Tesla shareholders meeting on Thursday, the company’s CEO Elon Musk spoke about various matters like macroeconomics, predicting a mild recession, and possible share buybacks. He said that by 2020, Tesla aims to produce 20 million vehicles that might need at least a dozen factories. Tesla investors enquired about his global economic views and his company’s investment plans in the forthcoming years. Musk quipped at the meeting, saying that “making macroeconomic prognostications is a recipe for disaster.” He estimated that “we are past peak inflation” and would probably see 18 months of “relatively mild recession.” 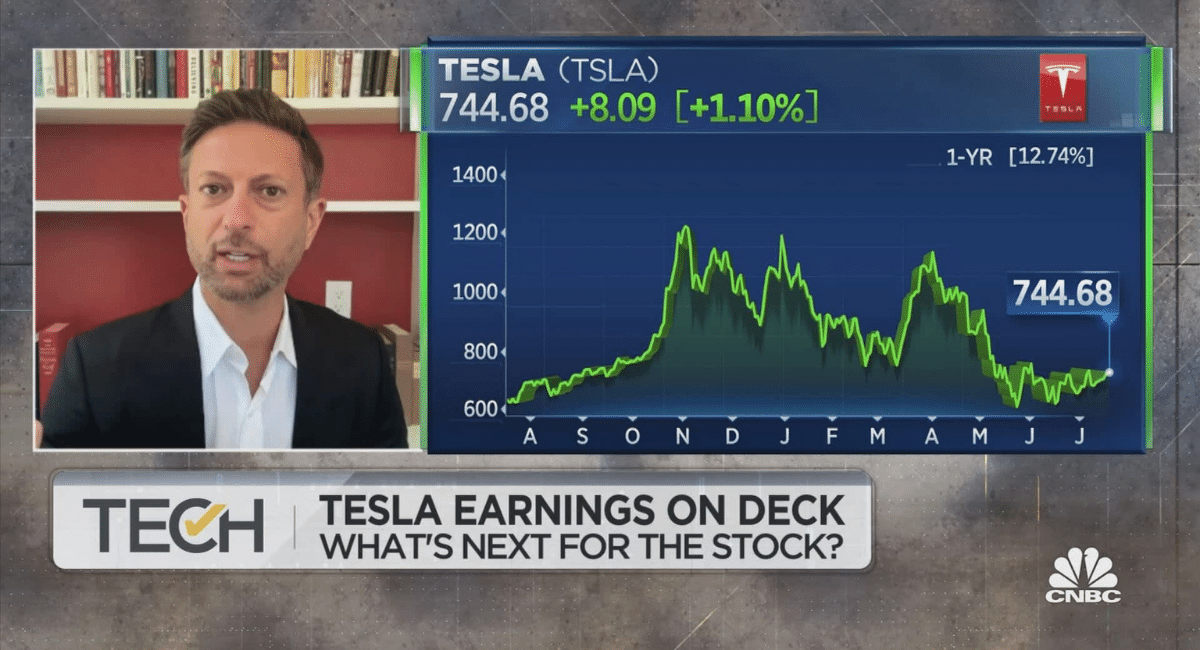 Tesla is asked to buy the materials and goods required to manufacture its electric vehicles. So his economic analysis was based on those commodity prices. The CEO said further that Tesla’s aim to manufacture 20 million vehicles per year by 2030 would require a dozen factories. Each factory has to produce 1.5 million to 2 million units annually. Said Musk, “We do get a fair bit of insight into where prices of things are going over time because when you’re making millions of cars, you have to purchase commodities many months in advance of when they’re needed.”

The ongoing Covid pandemic in China and, later, Russia’s war on Ukraine affected Tesla’s Shanghai factory in the second quarter of 2022. The events worsened supply chain issues, accessory shortages, and labor constraints in every part of the auto industry. 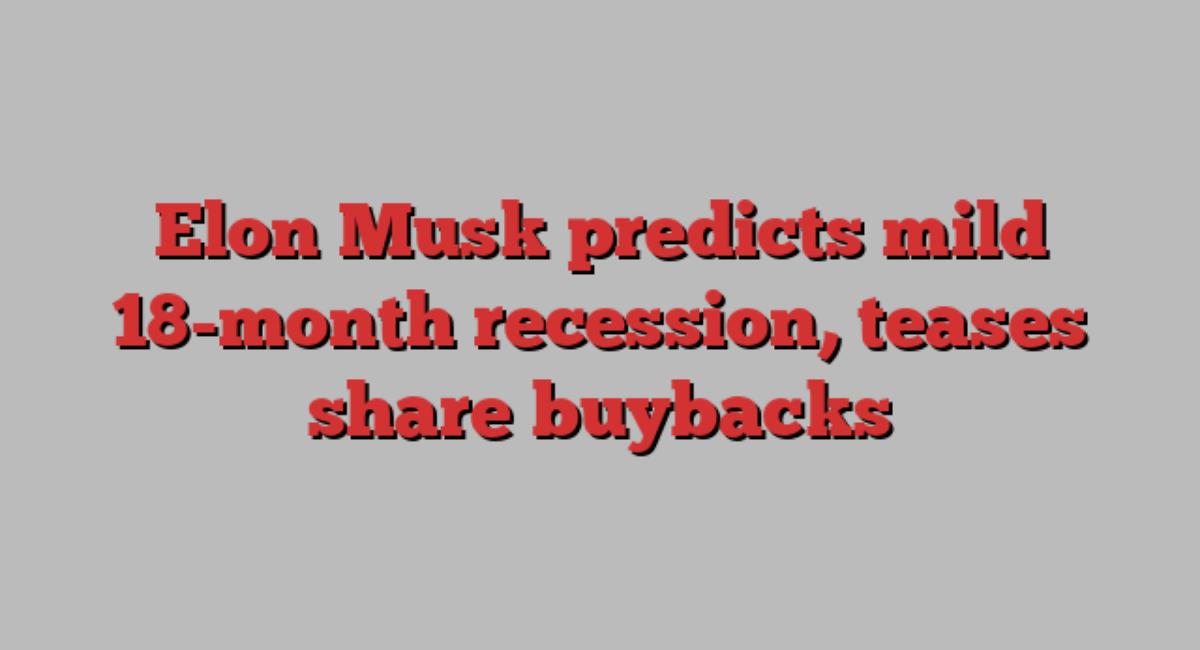 The shareholders also asked Musk about his future capital investment plans. The CEO said that Tesla will increasingly spend on its capital expenditures, research, and development “as fast as we can do so without wasting it.” Additionally, “a sort of share buyback is possible,” depending on Tesla’s future cash flow possibilities.  Musk said that Tesla’s Cybertruck is estimated to release next year, with its specifications and pricing varying from the original ones mentioned when the company released its experimental model in 2019.

Also, the CEO of SpaceX, Musk, said that he “wouldn’t want to commit” to Tesla share buybacks presently, as a force majeure event elsewhere might cause a changed equation. However, he restated that if Tesla has a solid future cash flow, with the world being “relatively stable,” a “share buyback is on the table.”