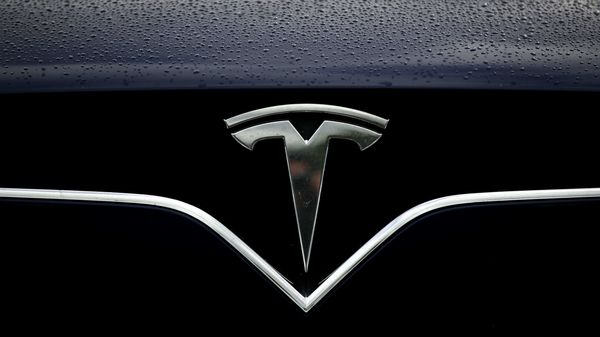 However, the image showing Gen 2 mobile connector lists the price of the Gen 1 bundle at $400 on the page. As a result, users were confused at first about which mobile connector bundle had the change. But, further evidence confirmed that the new change affected the Gen 2 bundle. Furthermore, the mobile connector bundle consists of an adapter, allowing drivers to charge their cars from a 110v household outlet. In addition, users can also buy other adapters separately. 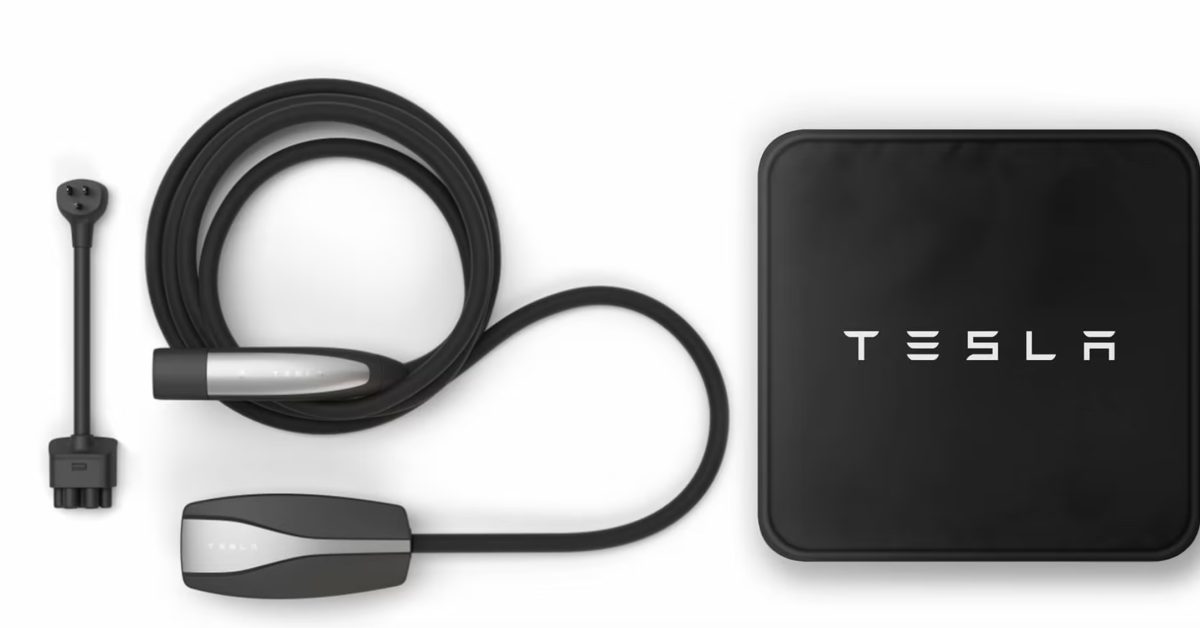 Moreover, Elon’s tweet confirmed the exclusion of the Gen 2 mobile connector bundle from the accessory list of Tesla’s cars. He clarified to users, “Usage statistics were super low, so seemed wasteful” concerning the change. Musk also revealed that Tesla “will be including more plug adapters with the mobile connectors” from now on. However, he did not divulge which adapters will the company include in the kit. Elon also stated that “based on user feedback,” the company will reduce the connector price to $200. He assured users that it would now be easy to order a connector with the car. Although, he recommended installing a wall charger before the vehicle arrived.

How did the customers react to this change?

Some Tesla drivers feel that mobile connectors aren’t a necessity. The reason being they can charge their car from a wall charger installed at home or a charging station. Whereas some drivers say, they feel comfortable having a mobile connector at hand when traveling to a remote location. Hence, when there are no charging stations nearby, drivers can plug their Tesla car into a standard outlet. However, the car charges at a slow rate. Consequently, the Gen 2 charger allows around one to three miles of range after an hour of charging. 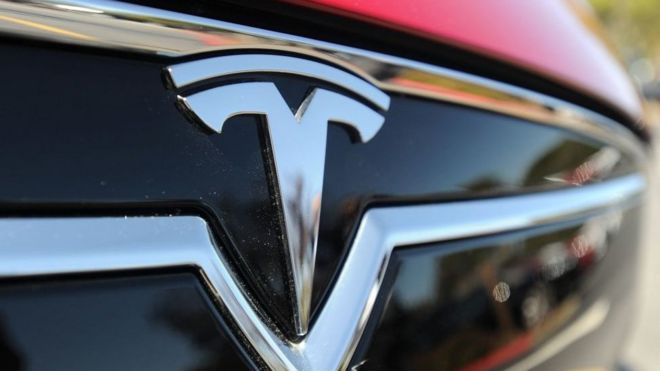 Additionally, some drivers confessed that a mobile connector is a much cheaper alternative to wall chargers. Plus, EVs like Nissan Leaf, Mach-E, Chevy Bolt, and all BMW EVs have connectors with 120v or 240v adapters. But, Kia EV6 does not come with a Level 1 or 2 charging cable.

On another note, the cost of the Gen 2 mobile connector on Tesla’s website is $275. Unfortunately, the kit is already out of stock, along with Gen 1 mobile connector. In addition, it is unclear how long the shortage of both the accessories will last. Lastly, will this move by Tesla inspire other EV manufacturers also to exclude mobile connectors with their cars? That remains to be seen.