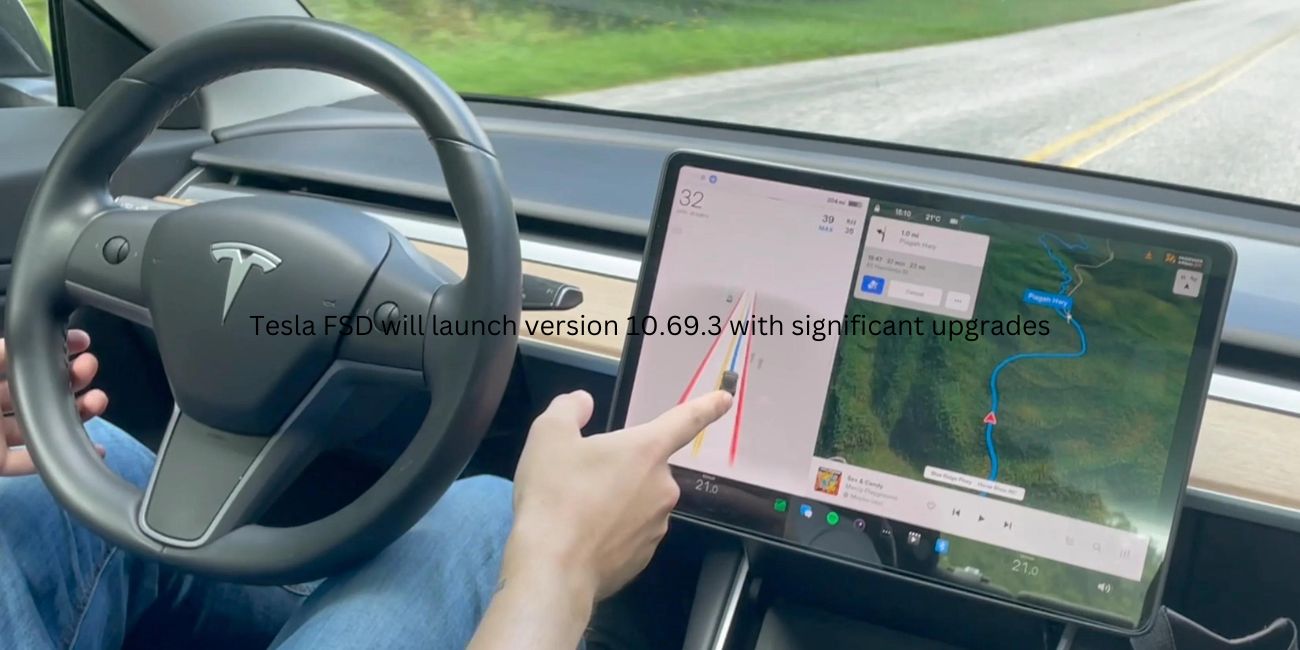 The tech CEO also disclosed that a new update is on the way that will significantly improve everyone’s driving experience, especially with version 10.69.3 being released soon.

The most recent Tesla FSD version that is currently available to the public is 10.69.2.3, and it does indeed have numerous extensions to the version number that make it difficult for consumers to remember. 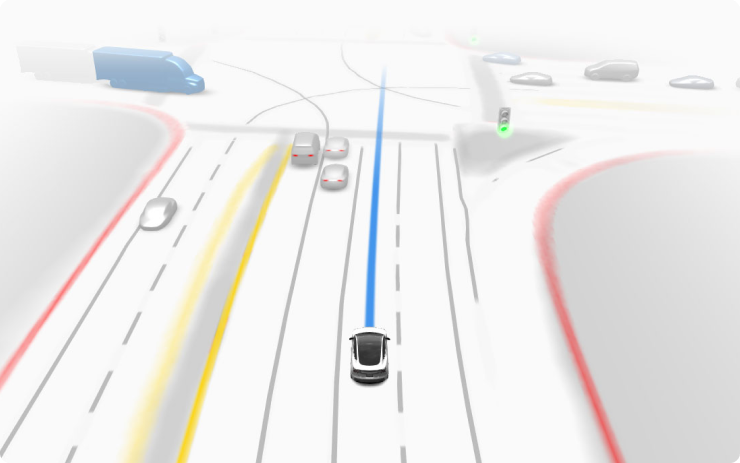 It garnered a tonne of praise from beta users, including Whole Mars Blog, a well-known online personality who gave the new version’s features the highest praise.

Elon Musk, the CEO of Tesla and a well-known billionaire, announced that FSD beta version 10.69.3 will soon be available and would allow consumers the option to try out new features for the self-driving system.

The EV will receive several features in the upcoming beta release, including significant changes that Musk previously mentioned in a tweet. The tech CEO had previously stated that 10.69.3 will arrive after AI day, which was held on September 29 of last year. According to Musk’s tweet, Tesla and its CEO plan to continue using the 10.69 version number for new releases. 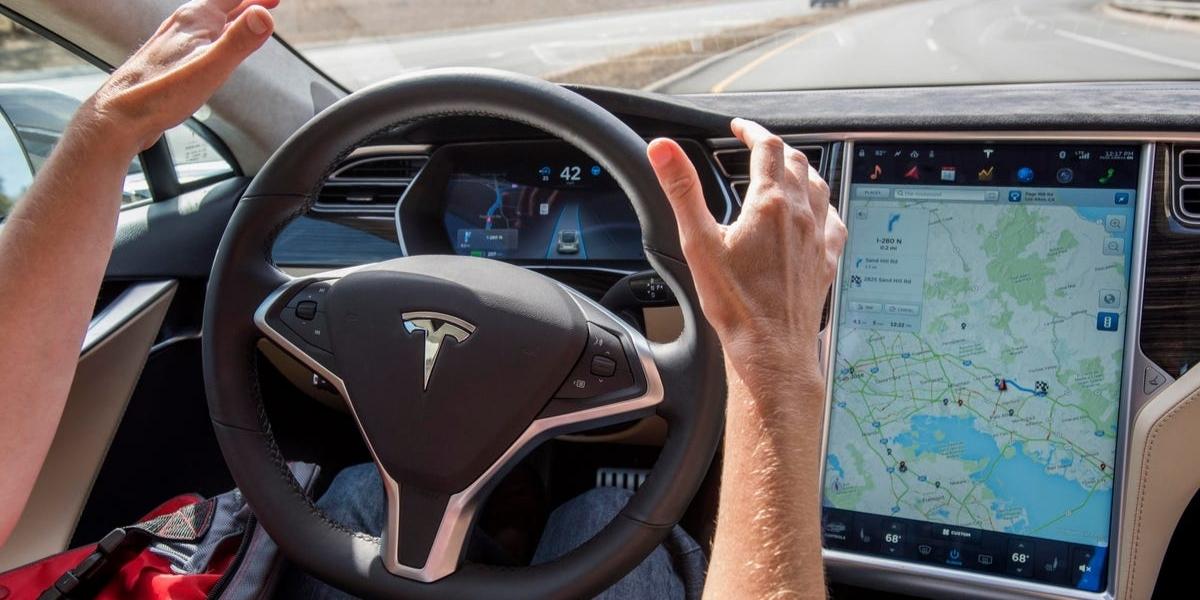 Customers may expect to see more of it in upcoming corporate updates. Still, it will add new capabilities and improvements for everyone, which will contribute to the delivery of Tesla EVs’ safety and self-driving features.

The FSD beta received numerous updates from Tesla in September, and it maintained its 10.69 version number with the addition of numerous extensions.

The self-driving capability improves many aspects of the system, including human-driven cars’ ability to drive more safely and to pay attention to oncoming pedestrians. The current publicly accessible version, 10.69.2.1, is a known upgrade that expands the public beta users’ access to the capability for Tesla EVs.

Since the corporation is still developing the technology only found in its electric vehicles, there have been no announcements addressing the anticipated public release date. According to Elon Musk’s future plans for the version number and its releases, it appears that the 10.69 is still very much in use today.