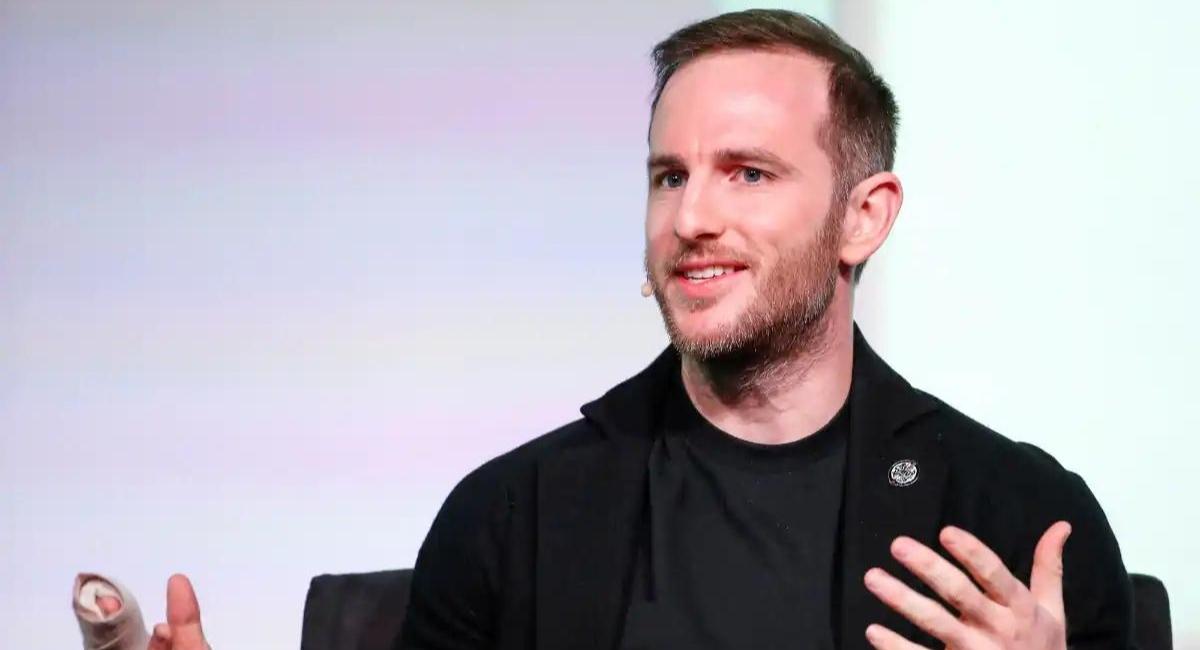 According to a securities filing, Tesla has appointed Airbnb co-founder and billionaire Joe Gebbia to its board of directors.

Gebbia, a designer who co-founded Airbnb, joined the board as an independent director on September 25.

His appointment comes after he left day-to-day operations at Airbnb a few months ago. He is now an advisor and board member for the short-term rental company. Gebbia also serves on the board of Airbnb.org, a non-profit that encourages hosts to open their homes during times of crisis. 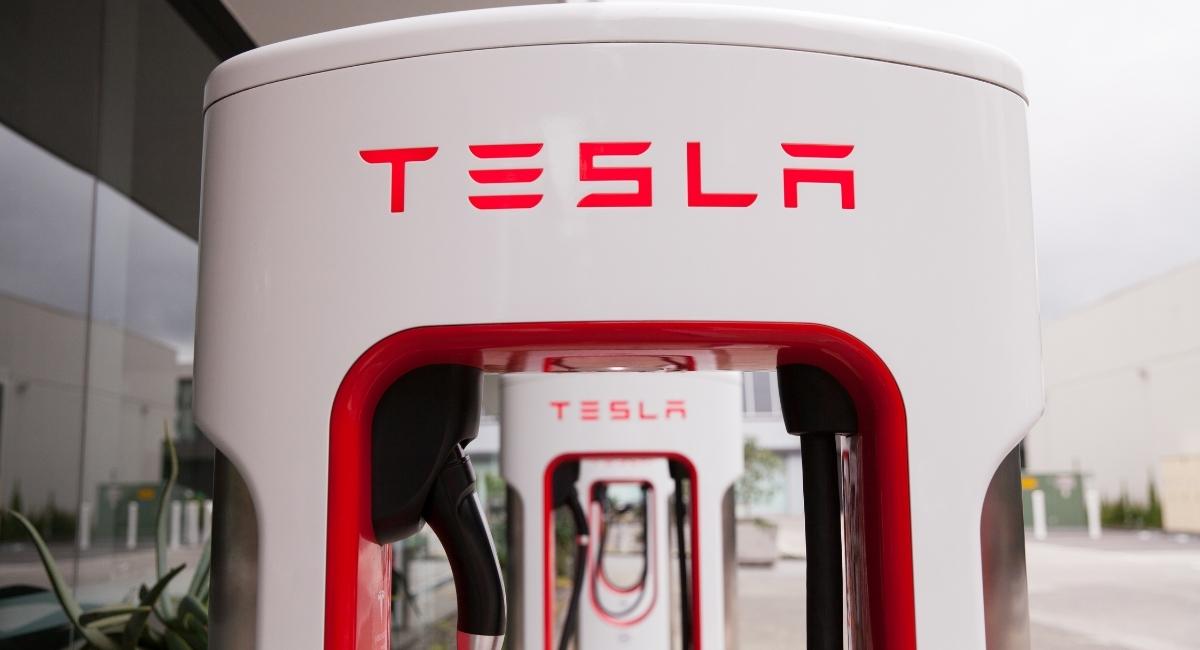 According to the filing, Gebbia has waived any right to monetary compensation. He has also agreed to forego equity compensation until July 2023.

Gebbia succeeds Oracle founder, chairman, and CTO Larry Ellison, who stepped down from the board earlier this year. Ellison joined the board in 2018, along with former Walgreens executive Kathleen Wilson-Thompson, as part of Tesla’s settlement with US securities regulators over CEO Elon Musk’s infamous tweets about taking the company private. As part of the settlement, Musk agreed to step down as chairman of the board and pay a $20 million fine.