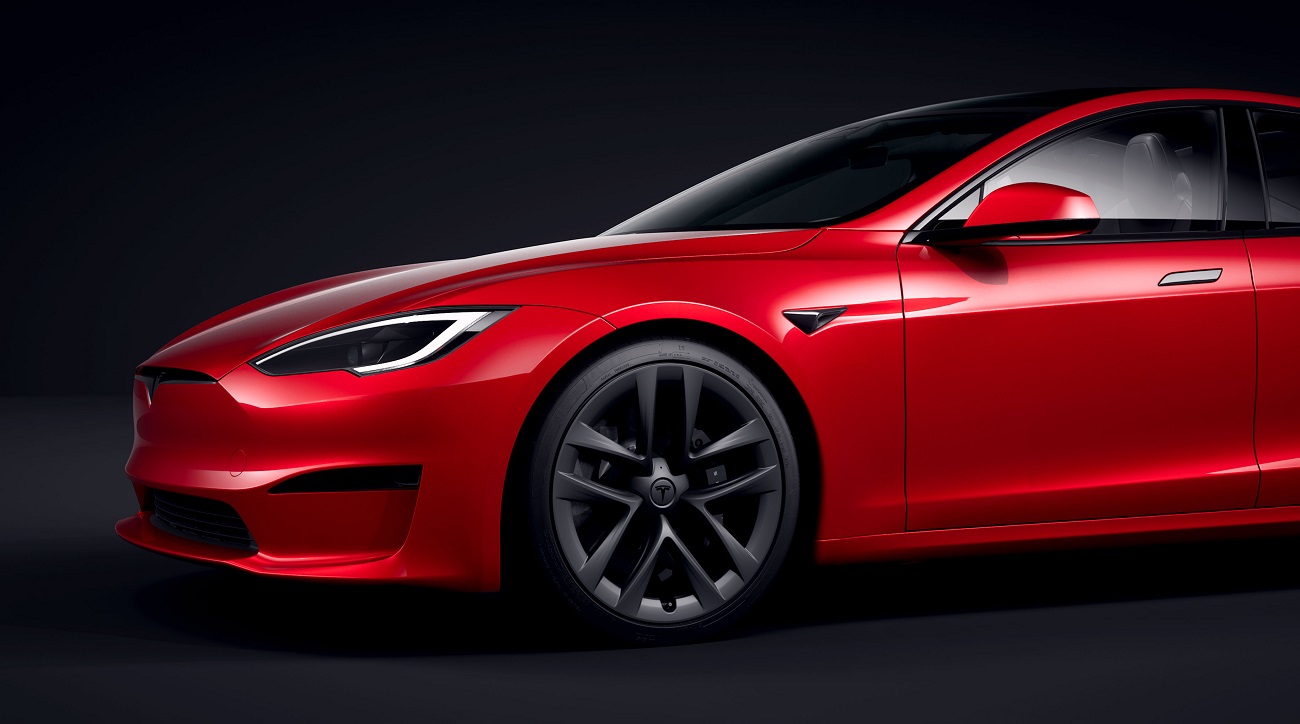 In a recent tweet, Tesla CEO Elon Musk revealed that the company is “making progress with Steam integration” into its cars. He also said that customers could likely expect a demo “next month.” So, very soon, Tesla owners might get new in-car game options via the built-in Tesla Arcade.

Furthermore, currently, Tesla Arcade has numerous games such as Cuphead and Sonic the Hedgehog 1. But, with the addition of Steam’s digital storefront, users can access many more games. Unfortunately, it is still unclear if the integration will allow users to make purchases on Steam from their Tesla cars. In addition, there is no mention yet of any games that Teslas wouldn’t be able to support.

Moreover, Musk tweeted in February that the company is “working through the general case of making Steam games work on a Tesla vs. specific titles.” Therefore, Musk possibly plans to make high-end titles accessible to users through a Steam integration instead of individual games.

Musk had also promised to bring Cyberpunk 2077 and The Witcher to newer Model S and X vehicles. Both the Tesla models come equipped with an AMD Ryzen processor and a distinct AMD RDNA 2 GPU. Thus, they are very much compatible with these game titles. But that promise is yet still unfulfilled.

However, this latest announcement of a Steam integration might mean the company is finally inching closer to its goal of offering users a “high level of gaming experience” from their cars.

After reversing its policies, Tesla took a lot of heat last year from the National Highway Traffic Safety Administration (NHTSA). The reason is that the company first enabled drivers to play games only in parked cars. But it allowed them to play games in a moving vehicle by passing a safety confirmation. Fortunately, Tesla reversed this policy change after the NHTSA interfered and again discontinued allowing drivers to play games while driving.