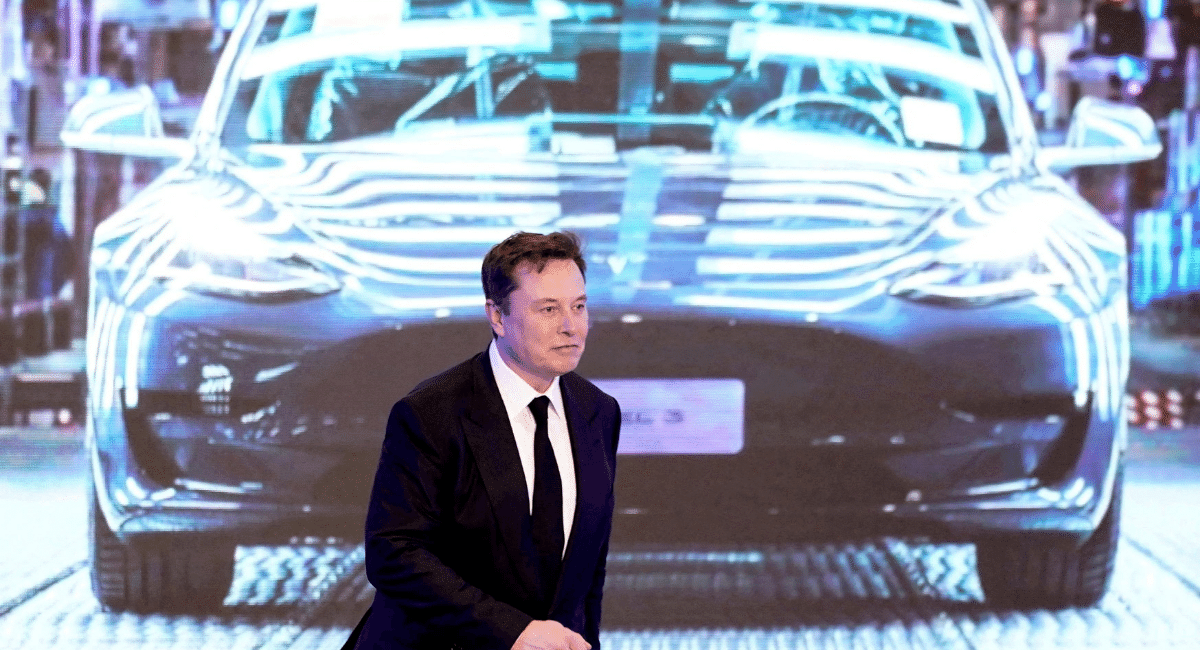 In China, Tesla just lowered the price of its Full Self Driving package for loyal customers. According to reports, the automaker has not yet offered incentives for new vehicles worldwide for almost a year. Owners of Tesla vehicles in China who sign up for this deal from now until September 30th will receive a half-off deal on the Full Self Driving feature, free Supercharging for 9,320.57 miles, and a $1,184 savings on the installation of a home charger.

Tesla CEO Elon Musk discussed macroeconomics at the 2022 Tesla shareholders meeting, where he predicted the possibility of an 18-month recession and share buybacks. 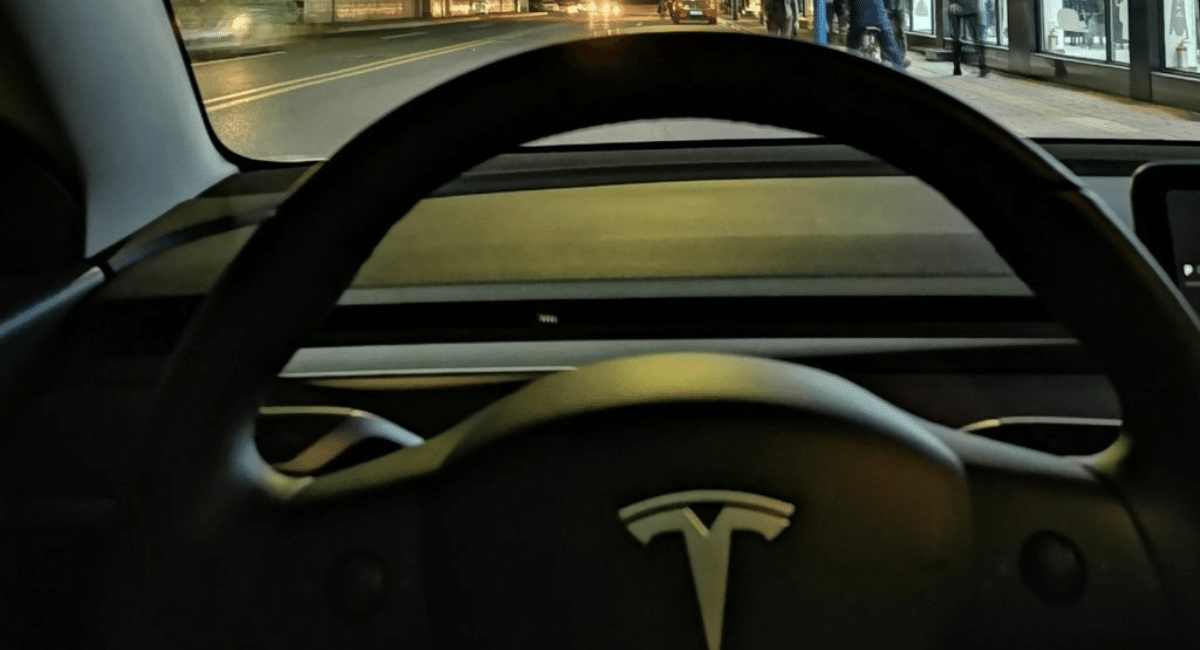 Last month, Tesla enthusiast Ray4Tesla shared the news about the “Ownership Loyalty Program,” which offers the Full Self Driving package for 32,000 CNY cars with at least the Enhanced Autopilot package. While getting FSD for less than half the price it costs in the US seems like a good deal, you need to remember that the feature was $5,500 when it was primarily dormant in 2019. Unfortunately, there is no autosteering option in the Chinese market, but the FSD beta in the US does. Moreover, the Tesla AI Day is pushed to Sept 30, as we may have an Optimus prototype working by then. 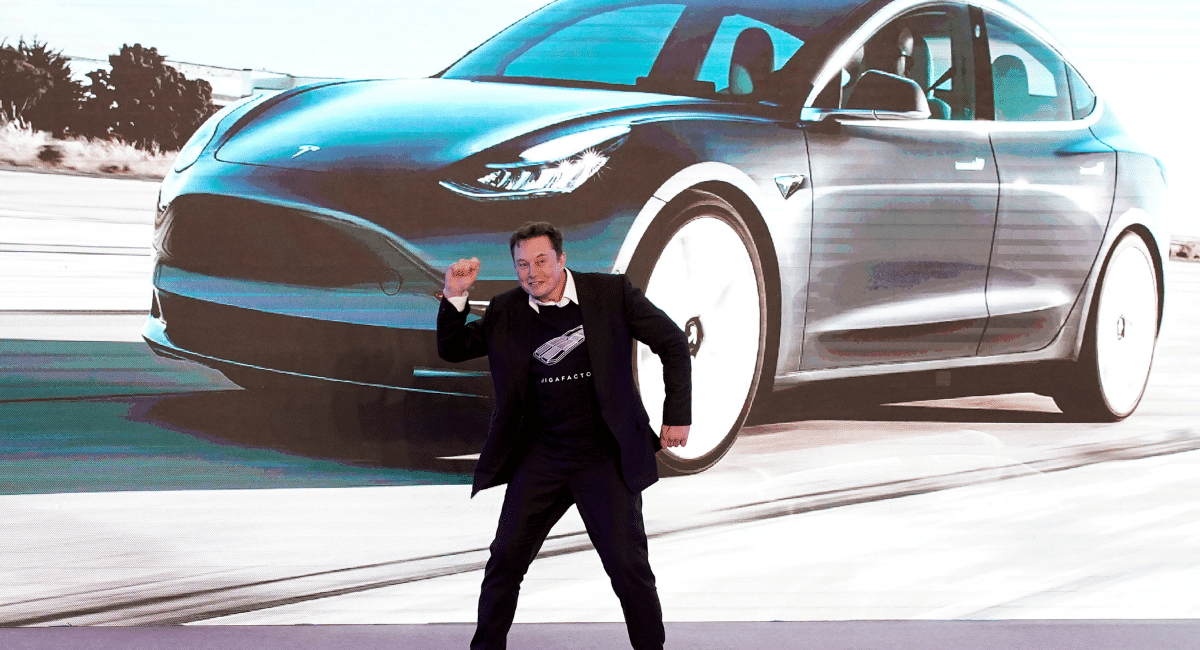 Electric vehicles can autosteer in different cities with the FSD beta in the United States. However, in China, this feature is not yet available. Tesla is Still Trying to Build Loyalty Among Customers in China. Tesla fast-charging credits allow drivers to travel freely through the network of Tesla stations. As part of the program, Elon Musk offers limited edition “signature” chargers and exclusive 20-inch “Zero-G” sports wheels as referral incentives.

Several resources suggest that the incentive program builds loyalty among Tesla owners in China. First, due to Covid restrictions, the Shanghai factory has been repeatedly shut down due to parts shortages. It seems that Tesla was facing performance issues; that is the reason this relocation took place.

Tesla Governing EV sales in the US But Struggles in China

Even though Tesla dominates EV sales in the United States, the same can’t be said for its presence in China. For batteries, the company has to compete with other Chinese EV automakers with greater access to materials and resources.

Automakers in the United States are already missing out on different incentives due to many battery components from China. On the other hand, Tesla has an advantage since many of its parts are sourced from North America. Also, Tesla Cybertruck flaunts an angular, futuristic design, something right out of a sci-fi movie or like an early video game model. 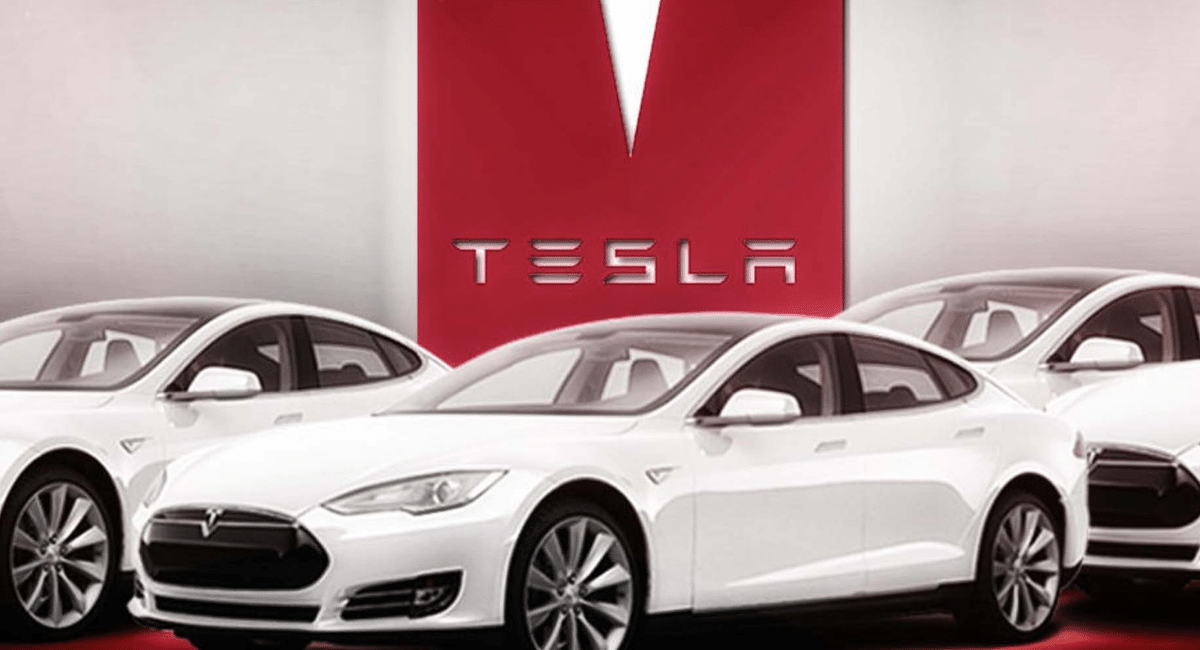 In the United States, Automakers are already missing out on variant incentives because several battery components come from china. But, on the other hand, it comes with many advantages since many of its parts are sourced from North America.