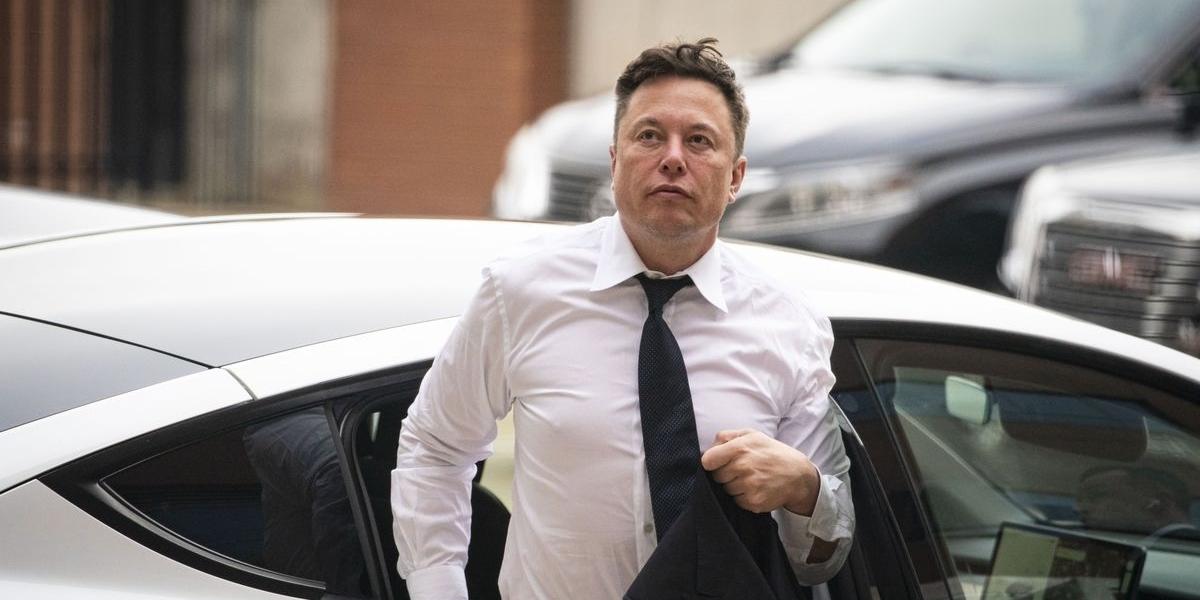 COVID -19 has made work from home the most desired thing, and now that the situation has become normal, employees are unwilling to return to the office.

However, every company is attempting to entice employees to return to work. Tesla is no different, despite the fact that it has generally supported work from home.

Tesla CEO Elon Musk implemented a strict return-to-work policy this spring, informing employees via email on May 31 that they would be required to “spend a minimum of forty hours in the office per week.” Anything else, he said, would be “phoning it in.” 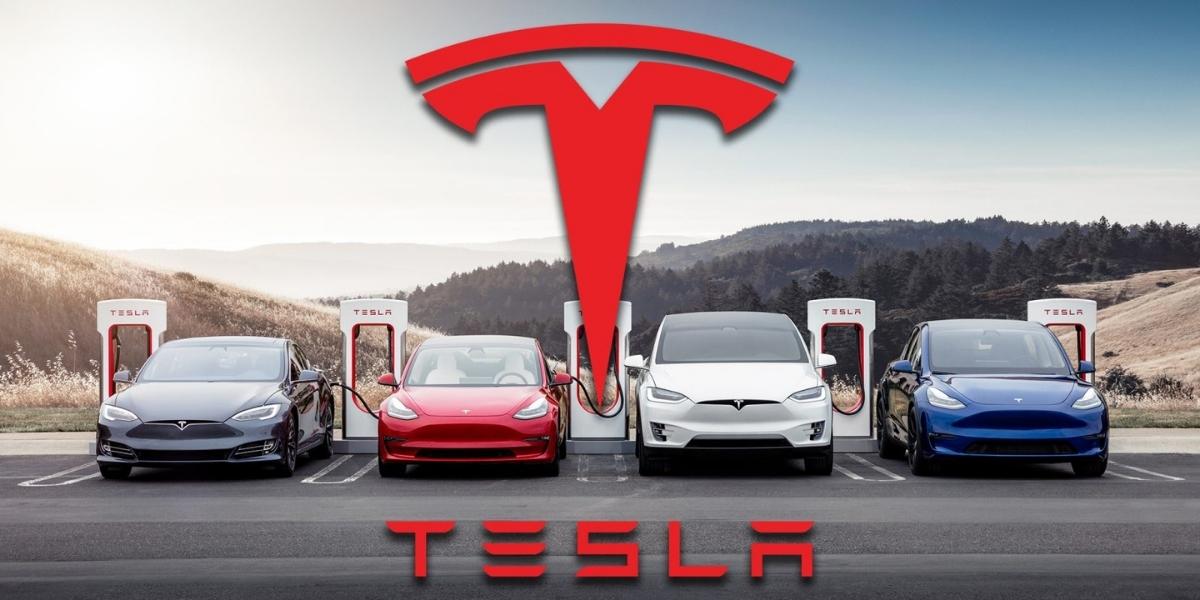 Musk informed Tesla employees in June that remote work would no longer be permitted. “Anyone who wishes to do remote work must be in the office for a minimum of 40 hours per week or leave Tesla,” he wrote in an email to employees, adding that the “office” must be a main Tesla office, not a remote branch office.

Three months after the edict, Tesla still lacks the space and resources to bring all of its employees back to work.

According to internal documents obtained by CNBC and conversations with Tesla employees in the United States, the automaker is suffering from a lack of equipment and resources, forcing it to implement a staggered work-from-home schedule. 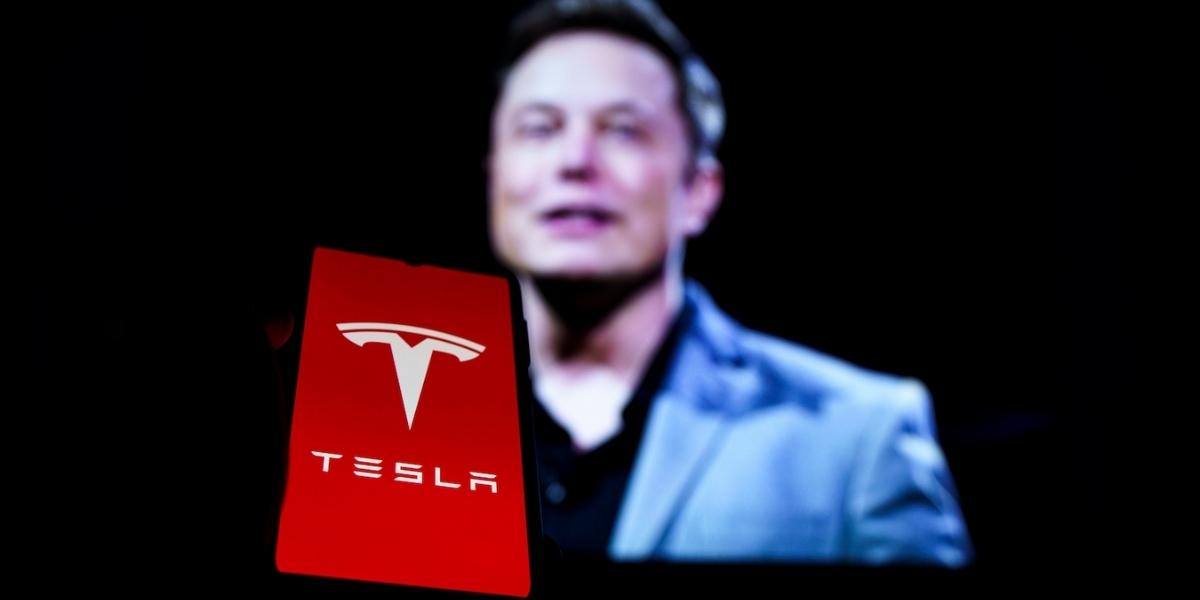 Tesla wanted its employees to work out of the San Francisco Bay Area office at least three days a week, but there were not enough desks, chairs, parking spaces, and other amenities.

The Information previously reported on some of these issues, claiming that certain Tesla offices were overcrowded due to a surge in hiring during the pandemic.

Even basic supplies such as charging cables are in short supply. Furthermore, Tesla never built enough conference rooms to accommodate the number of employees it hired, forcing people to take phone calls outside.

According to CNBC, the company has “restored staggered in-office schedules to two days per week.” 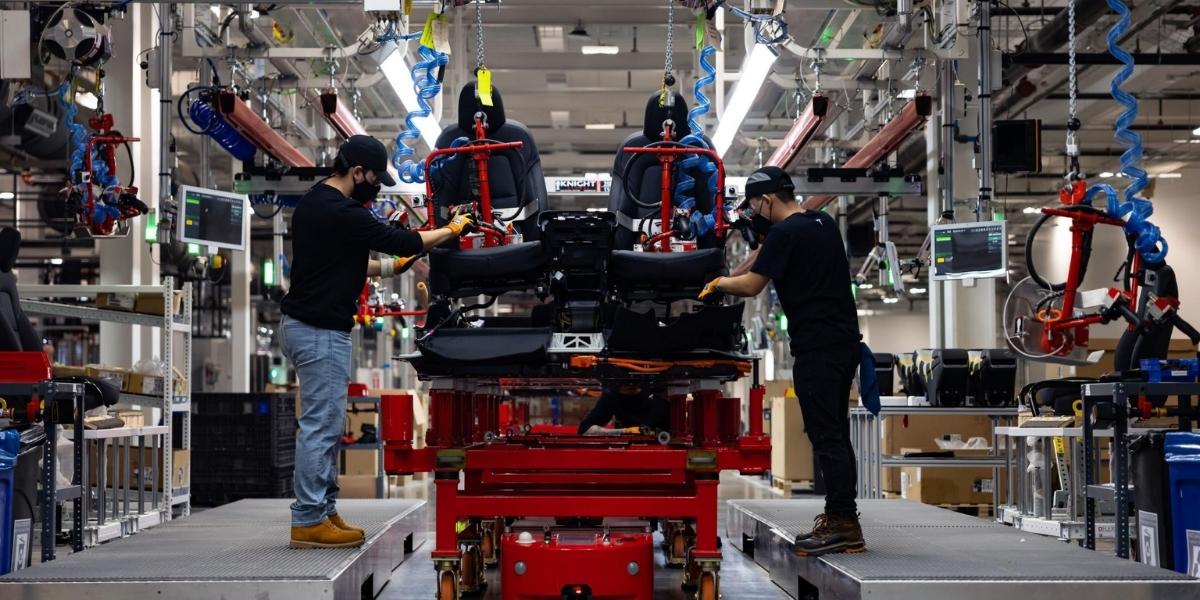 Some remote workers hired during the pandemic were told in early June that they needed to relocate in order to comply with Musk’s 40-hour-in-office edict. CNBC reviewed internal correspondence and discovered that some employees who refused to relocate or stated that they were unsure were fired without warning.

Furthermore, the strict enforcement of this policy has had a negative impact on company morale. Absenteeism also increased at Tesla, with one-tenth of employees missing work on a typical day.